It’s the Wednesday night of first week. In a Mansfield seminar room that smells strongly of chips, a group of thirty-odd people are all laughing insanely. They’re playing a question-based improvisation game, the theme of which, I’m helpfully told, is the “The Biblical Apocalypse”.

And, really, why not?

To describe the Oxford Light Entertainment Society, or O*LES, as a “casual student theater company’ is something akin to calling Harry Potter ‘that bloke with magical powers’, or Mount Kilimanjaro ‘a bit of a climb’. The manic enthusiasm and energy that characterizes this truly unique Oxford institution can’t be reduced to four simple words, so I’ll need to use a few more. Chiefly, it’s a theatrical group made up of participants from a vast range of Oxford colleges who are committed to putting on memorably goofy shows. In addition to playing performances within the University, the O*LES provides entertainment in venues such as special needs schools, hospitals, and retirement homes in the hopes of reaching audiences who might not otherwise enjoy live theater. But as admirable as these goals undoubtedly are, they are all superseded by a singular objective: to have a laugh. Repeatedly, and at all costs. It’s a dedication to chortling that’s both alarming and impressive — I count a lapse of approximately two point five seconds between the gags that send the entire room into explosive cackles. Though I’m seated awkwardly in a corner jotting notes, a kind society member invites me to “join the circle of crazy” while the rest continue to warm up with more theater games; I’m sorely tempted, and almost toss my notebook down to giggle with the best of them.

But I can’t. There’s serious work to be done. The Light Entertainers don’t take their entertainment lightly, and the Herculean task at hand is to complete the first read-through of what rapidly becomes my favorite play of all time, Batman: The Pantomime. It’s no easy feat for a roomful of chattering, easily distracted Light Entertainers, but somehow the director manages, after assigning a dizzying multitude of roles (everybody gets a part) that range from Batman, the Joker, Two-Face, to, quite inexplicably, Bert and Ernie. People start grouping around scripts, and the run-through begins.

And how to describe the script in question, Batman: The Pantomime? Weepy Oscar material it is not. If the O*LESers ever got their hands on an Oscar statue, I suspect they’d dip it in a vat of glitter and perform a chicken dance around it. But it’s preferable that way. As I watch the run-through, I laugh so hard I only take useless one-word notes, like “grenades!” and “lasers!” The plot itself involves Batman and Robin getting into a lover’s tiff (denials all around), with the latter stomping off to release loonies from Arkham Asylum. Lots of zippy one-liners, puns (“Austen-tatious!”), and faux Brooklyn accents abound. Good stuff. There’s even an entire scene written as I’m there, which the capable actors read off from the writers’ laptop.

As the rehearsal progresses, I have a word with Jenni Goodchild, the cheerful, peacock-blue haired club President. She’s eager to stress the encouraging, inclusive dynamic of the society. “It’s good for people with not much confidence,” she explains, adding that “[O*LES] is different because it’s not serious, real theater — it’s not a massive commitment.” But it’s precisely because of this relaxed and jovial atmosphere that the O*LES attracts many loyal members — I speak to Tim Ledsam, Perry Asbury and Jonny Sims, who play Robin, The Joker, and Henchman, respectively. They’re all regulars who can’t seem to keep away. “I met the O*LES at the Edinburgh Fringe,” remembers Sims, “Everyone was friendly, insane, and made really bad puns.”

Rehearsal winds down, and everyone helps put the room back in order. They get ready to go to a pub, the obligatory post-rehearsal tradition. Caught in the lively din, I observe the departing crowd. I’m comforted by the thought that they’ll be back again on Sunday evening to ransack the seminar room, submerge themselves in demented comic-book roles, and most importantly, have a laugh. Repeatedly, and at all costs. 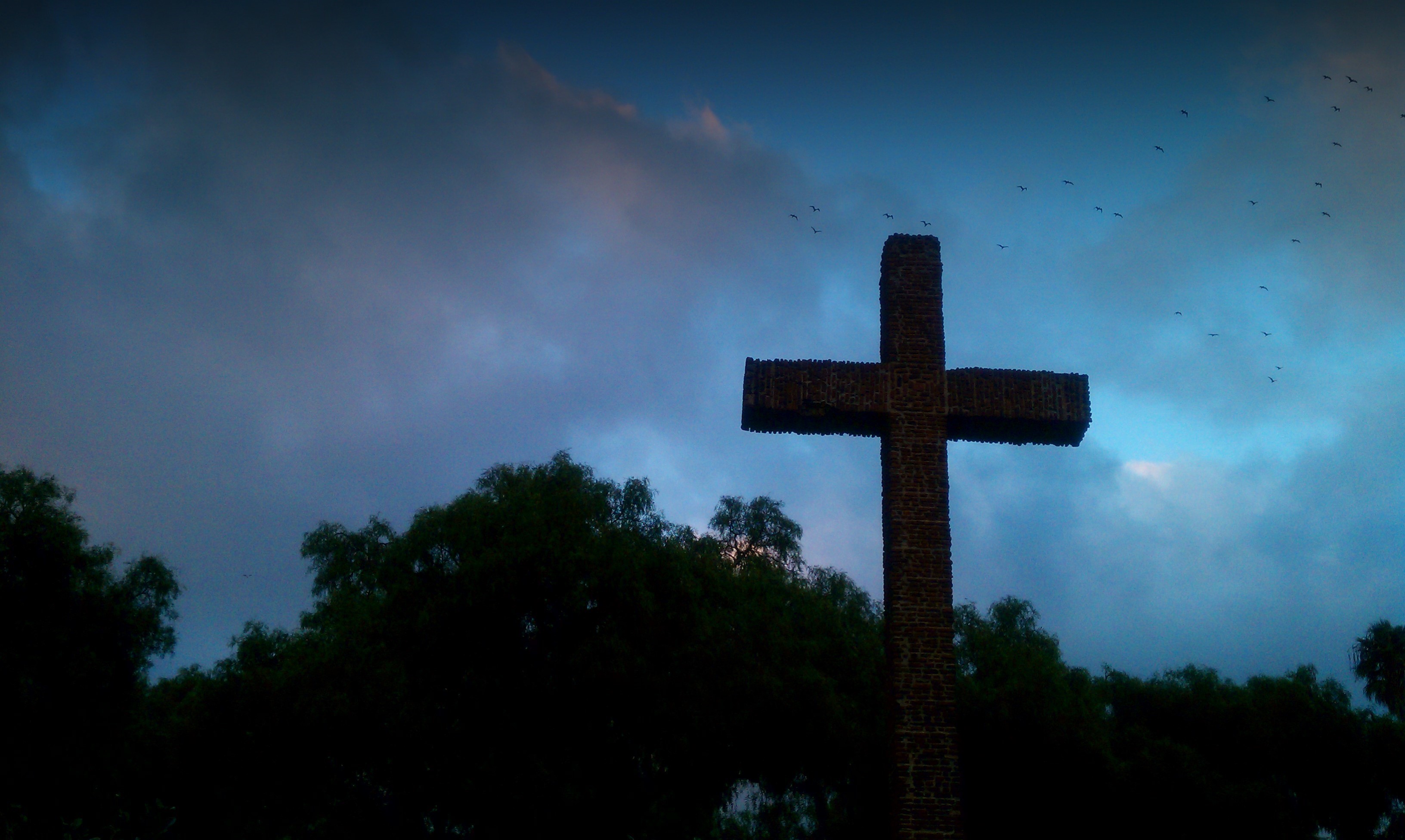 It’s better when you glitter your balls