As Nash suggests, high profile figures from the discipline of mathematics, such as himself, seem to have made a disproportionate contribution to this popular assumption. One thinks of Isaac Newton sticking a needle into the back of his eye (he wanted to find out how this would distort his vision), or more recently, the eccentricities of Grigori Perelman.

Dubbed by the Guardian as a ‘reclusive Russian genius’ and ‘the world’s cleverest man’, in the early noughties, Perelman found the answer to a mathematical problem that had been considered unsolvable. This solution was worth $1 million dollars, a reward offered by the Clay Mathematics Institute. But rather than claim the prize-money and accept public acclaim, Perelman decided to hunker down in the St Petersburg flat that he shares with his mother and sister, and bar the door. The world wondered whether this self-imposed isolation was idiosyncrasy, or something more serious.

To succeed in cracking open such locked problems of mathematics takes a degree of obsession. To quote the mathematician Andrew Wiles: “Pure mathematicians just love to try unsolved problems—they love a challenge.” It was Wiles who finally solved Fermat’s Last Theorem, an infamous number conundrum. The young Wiles discovered Fermat in his local Cambridge library when he was a child. “Here was a problem, that I, a 10 year old, could understand, and I knew from that moment that I would never let it go. I had to solve it.” ‘Not letting it go’ is a sign of the single-minded devotion needed to pursue such apparently impossible dreams. From films to plays, art has courted this romantic notion of the mad genius, and the American mathematician John Nash has been a focus for such attention. Following Sylvia Nasar’s well-received biography, Nash was played by Russell Crowe in the 2001 film, A Beautiful Mind, which garnered the Oscar for best picture and director for its critically lauded portrayal of schizophrenia. Psychiatrist Glen Gabbard, who has extensively researched the depiction of mental illness in cinema, praised the film in The New York Times as being “one of the better portrayals…of what the disease is like”.

Proof, a play by David Auburn, is not ostensibly biographical, but seems to take Nash as the inspiration for its central character. A brilliant mathematician, Auburn’s Robert also slides into mental illness, becoming fixated with scribbling down numbers in an attempt to find a groundbreaking ‘proof’. Most compellingly, Nash and Robert both have children who have inherited their aptitude for mathematics, along with their mental health issues. “You think I’m like Dad,” Robert’s daughter demands of her sister. “I think you have some of his talent,” she replies, “and some of his tendency toward… instability”.

However, University Lecturer in Experimental Psychology, Dr Jennifer Lau gives a sobering verdict on the possible connection between genius and madness that these works play upon. “There seems to be a causal link between genius and the subsequent mental illness (being assumed), and I don’t think there really is that established link.” Rather than one being a result of the other, these traits sometimes “co-occur[…] in the same person”. Whilst one can be genetically predisposed to getting a mental illness, there is no genetic reason that mathematical ability should be yoked to, say, psychosis or schizophrenia.

What is psychologically plausible in Proof is the daughter Catherine’s descent into mental illness, which is triggered by her fear that she will go mad like her father. Lau highlights the danger of “looking out for signs of the disorder in yourself,” which could constitute a “modelling” of behaviour. “It may be the case that you become what you think you are,” she says, gravely.

Although there may be scant evidence to suggest any firm links between brilliance and madness, Nash finds that some “rationality of thought imposes a limit on a person’s concept of his relation to the cosmos”, suggesting that his return to a normal mental state was somehow detrimental to his work as a mathematician. Despite this anecdotal argument, we cannot assume any connection between madness and maths. As one second year mathematician admitted, “This one time, I’d been doing maths for several hours in a café, came out, almost got hit by a car. It can be easy to forget to switch back into normal mode.” 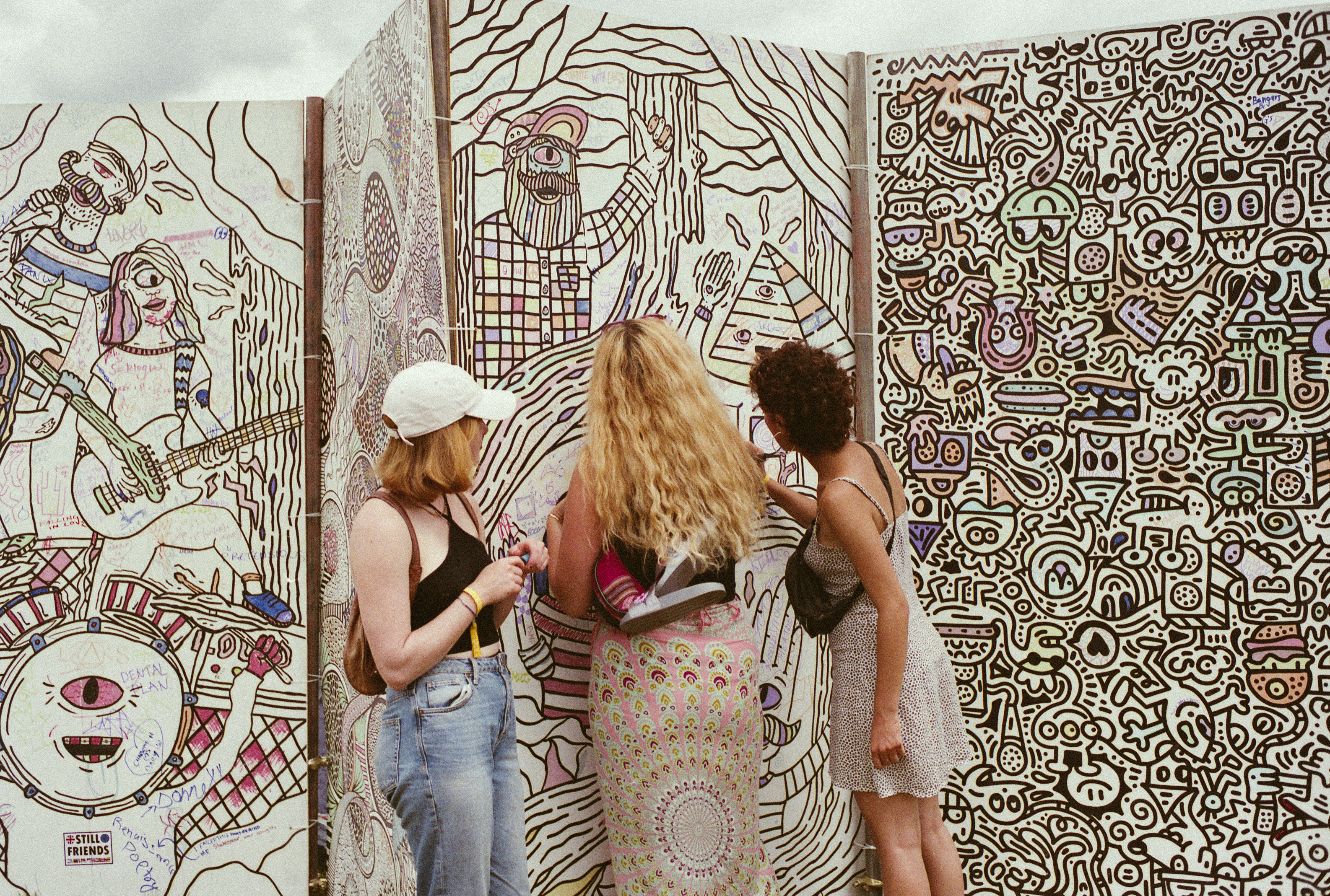 Arts at Brainchild: An Interview with Lily Bonesso

An Education In Canonisation