According to many, the cinematic equivalent of treason has occurred recently in Hollywood.  Producer Cass Warner has recently come under fire for her efforts to create a sequel to the classic Casablanca film, with phrases such as “squandering the mystery” and “violating common sense” used by various reporters – with  online comments demonstrating even less tact.  Here is the point where I either pull you in or you angrily discard my column: after careful consideration, I don’t have a problem with this, on a conditional basis at least.  Put down your Armani pitchforks and call off the mob, allow me to explain myself.

By this point, the prevalence of “sequel-itis” in Hollywood is not a shock to anybody.  Recent statistics have shown that the vast majority of the top box-office films in the United States (and worldwide) have been releases tied to an already existing franchise (be it a sequel, prequel, or ill-conceived spinoff).  In a world where Alvin and the Chipmunks 2: The Squeakquel outsold The Artist and The King’s Speech combined, it is very hard to not lose faith in the artistic integrity of filmmakers today.

Even so, do try to be sympathetic to the people green-lighting these films. Their job is chiefly to worry  about making back the millions and millions of dollars plugged into each project – money that will, in turn, pay for all the artists, engineers and staff involved with it.  It is only natural that they will go with the safer bet by default, if it increases the likelihood of paying the wages. On the contrary, what we have learned this year is that being a new spin on a familiar concept (i.e. The Avengers, Madagascar 3, Skyfall) does not guarantee a film will lack quality.  Like all other things, it boils down to the story, goals, and overall impact of the producer in this situation.

Avert your gaze if you’re averse to spoilers; there are some, albeit vague ones, here.

In terms of motivation, this proposed sequel occurs years after Bogart’s and Bergman’s characters part ways, with one of their children returning to North Africa to rediscover his roots.  If nothing else, at least it is answering a fundamental question that can potentially add depth to the original story (rather than being a retread or remake of it).  In turn, Warner has stated that it is a film “about the next generation.  I’m doing this to put eyes back on the original film, [which] I wouldn’t want to touch…for the world.”  That indicates real care and consideration being put into this sequel, a careful touch necessary and befitting  to a classic of this magnitude.

So what do we have in this situation?  At best, it may be an intriguing approach which, if handled properly, could add depth and complexity to an already fantastic story.  At worst, it is a film that does nothing to interfere with the original storyline and can thus be ignored.   After all, no one is telling you to buy tickets for this film or to even acknowledge it as a legitimate addition to the canon.  Casablanca fans would do well to give Warner the benefit of the doubt until they have concrete reasons to believe the sequel will be derivative or detrimental – any announcements as to who is to direct could represent such a signpost. 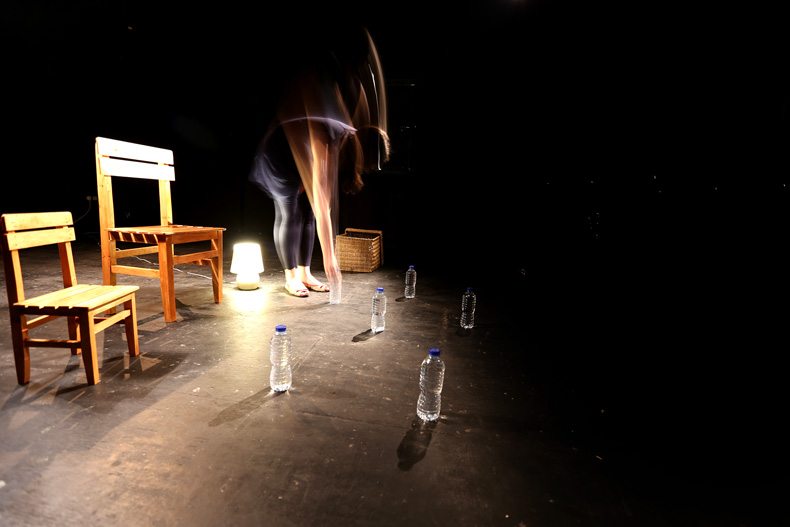 An Interview with Laura Dean

Storning-away through Cowley: Interview with Stornoway