In spite of warnings over the links between fossil fuels and climate change, the report, compiled by People & Planet, 350.org and Platform, found that British universities have £5.3 billion invested in fossil fuel companies.

More than half of Oxford University’s grants for its Institute for Energy Studies have originated from oil and gas companies. The report states that only 3 of the 250 articles published by the Institute were on renewable energy, that the majority of the objectives the institute set out are focused on fossil fuel production.

Oxford, along with Cambridge and Edinburgh, is amongst the three universities with the biggest investments and endowments in fossil fuels.

The University’s endowments came to a total of £3.8 billion in 2012, meaning it accounted for 41 percent of British universities’ total endowment wealth.

In 2012, the University made public several multi-million pound research deals with BP, that were to focus on biofuels, as well as an additional deal with Shell to fund a hydrocarbons laboratory worth £5.9 million.

Oxford’s close connection with BP was further highlighted through a series of schemes which its website claims are aimed at “increasing the existing strong links between BP and the University”. These include professorships sponsored by BP, namely the ‘BP Professor of Economics’ and ‘BP Professor of Information Engineering.’ There are also several bursaries and prizes offered by the University which are sponsored by the multinational.

Additionally, the report notes the University’s promotion of BP careers to its students, for instance through the ‘BP Ultimate Field Trip Competition.’

The NGOs’ study uncovered that this year Imperial College London has been granted £17.3 million solely from Shell and BP. In 2013, Imperial has been the institution to have received the most funding by fossil fuel companies.

The report forms part of a divestment campaign urging universities to make more ethical choices. A report by Oxford’s Smith School maintains that it is the stigma affiliated with the fossil fuel companies that would make the campaigns most effective.

The Environmental Representative at Regent’s Park College commented: “If Oxford is training future leaders of the next generation it is simply not appropriate for it to be so heavily funded by fossil fuel companies because as a generation we need to be leading the way in breaking free from addiction.

Correction: Since the publication of this article The Oxford Student has been informed that the Institute for Energy Studies is a recognised independent body and not an integrated part of the University. 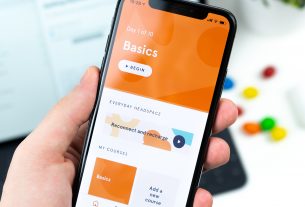 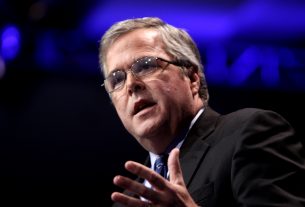 Refurbished pub looks to reel in the students