The final outcome of last week’s debate was a clear defeat to the motion, in what could be seen as an unfair reflection of the quality of the night’s speeches. The proposition, opposition and even the floor debate boasted speakers who were well-received by the audience and drew regular laughter and applause. This may have been because of a growing uncertainty about what was being debated, with arguments being made for and against Britain’s very membership of the EU as the evening wore on.

This was not the intention of the evening’s first speaker, Kostas Chryssanthopoulos. Although he covered all the points that his companions Nigel Lawson and Jacob Rees-Mogg would repeatedly return to, the Standing Committee member opened the case for the proposition by proudly stating that he was a Europhile. However, for him there was no question that the EU threatened democracy, as he cited the lack of governmental transparency created by the organisation’s infamous bureaucracy. He furthered his case by claiming that France and Germany’s combined influence made it impossible to overturn a decision in their mutual interest. He finished by saying that although this threat was real, it was necessary, as the only alternative was to destroy the individuality of member states, by centralising power further.

Lincolnite Ben Goldstein similarly laid out the main points of the opposition, and emphasised the role of the EU in promoting democracy around the world. In a refrain that would be returned to by Roland Rudd and Dora Bakoyannis, Goldstein pointed to the democracies of Hungary, Slovakia and the Czech Republic who had all stabilised their democratic systems and freedoms in the pursuit of EU membership.  He was joined in this argument by Roland Rudd who also focused on the role the EU had in breaking national monopolies .

When ex-Librarian and current Conservative MP Jacob Rees-Mogg took to the floor, he opened a new front against the EU over their alleged “contempt for public opinion.” Mr Rees-Mogg claimed this was shown not only by the Commission repeatedly demanding referenda on EU treaties until they were approved, but by its role in the removal the elected leaders of countries such as Greece and Italy. Although Rudd stated these countries had removed their own leaders after the markets lost confidence in them, Rees-Mogg also argued that the EU gave a voice to extremist parties such as Greece’s New Dawn and France’s Le Front National. Their successes, amplified in EU elections, had become a destabilising influence on member states’ democracies.

Although the speakers were occasionally spirited (“Birmingham, Mr Rees-Mogg, it’s in the middle of the country!”)  It was in the floor debate, however, that the passions surrounding this issue were fully expressed. A loud but well-received speech from David Browne compared opposing Brussels to opposing Germany in the Second World War, whilst another in favour of the opposition asked who Rees-Mogg was to talk about fair representation having only won the votes of 40 per cent of his constituents.  Perhaps this is why the final two speeches focused instead on whether Britain should remain in the EU at all.

Former Chancellor Nigel Lawson stated that the organisation’s unaccountable and bureaucratic nature meant that all British Europhiles must say “We must love you, but leave you.” It was, however, left to the former Greek Foreign Minister Dora Bayokannis to close the evening, by describing Greece’s application to the EU as a way of stabilising their democracy in the face of the Soviet Union. Her closing remarks may have finally won the debate for the opposition, as she asked whether the UK would be more diplomatically respected as a rogue state.

“Will [the UK] be part of this New Europe … or will you turn your back on the future?” 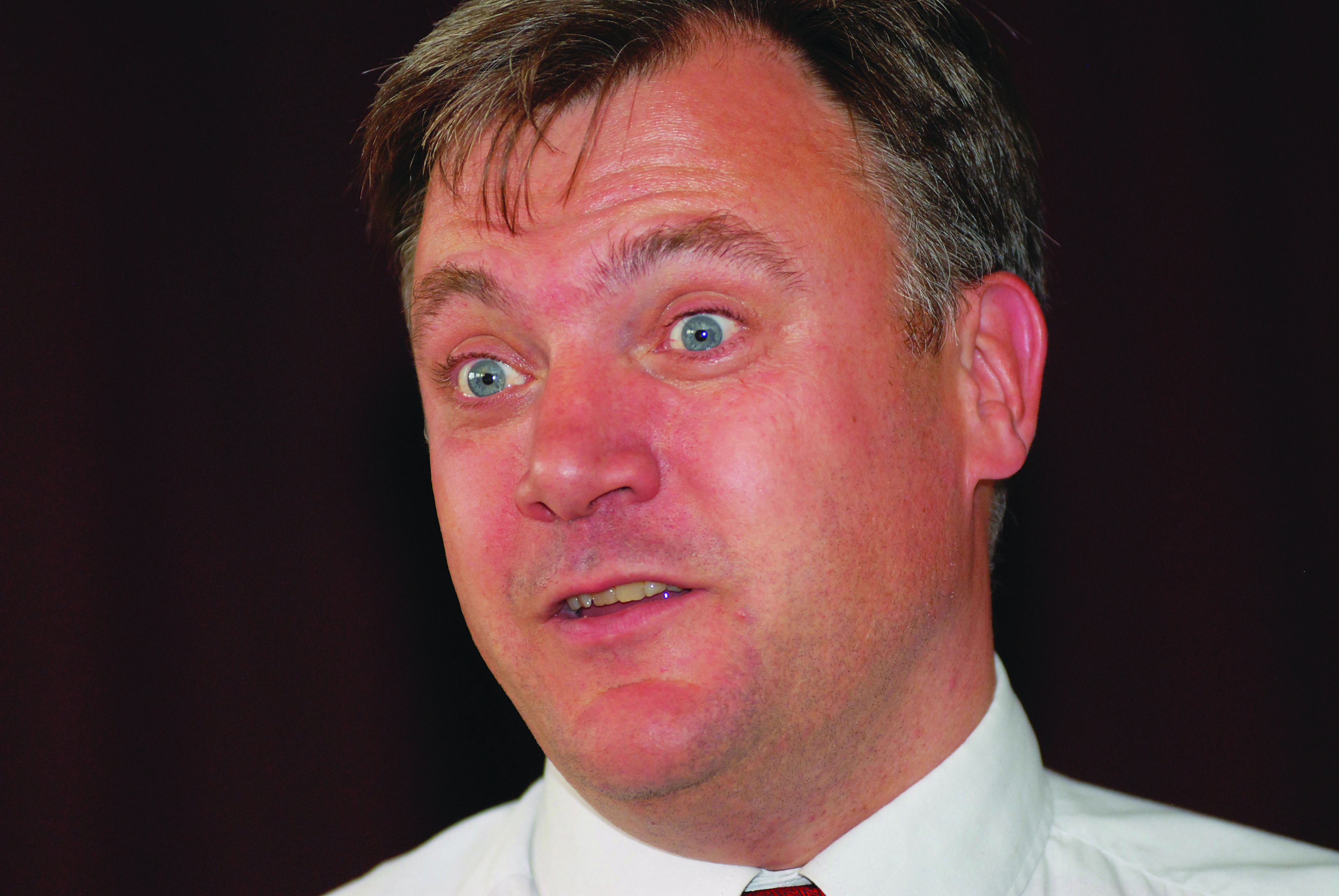 Quoth the Master: On Justin Timberlake