OUSU presidential candidate Louis Trup made the leap from joke candidate to future student leader tonight as he won a decisive victory.

“It’s going to make a big change,” he told a crowd assembled at Brasenose bar.

He defeated Jane Cahill, who came second, as well as Team Alex candidate Alex Bartram in third place and Reclaim OUSU’s Nathan Akehurst. No candidate other than Trup gained more than 1,000 votes.

Reaction from other candidates has so far been limited. Nathan Akehurst said he was “thrilled that the majority of [his] slate’s candidates were elected”, and claimed a “victory for Reclaim OUSU”.

Turnout in the election remained relatively low, at 20.7%.

Below is footage of the moment Trup realised that he was OUSU President as of Michaelmas 2014: 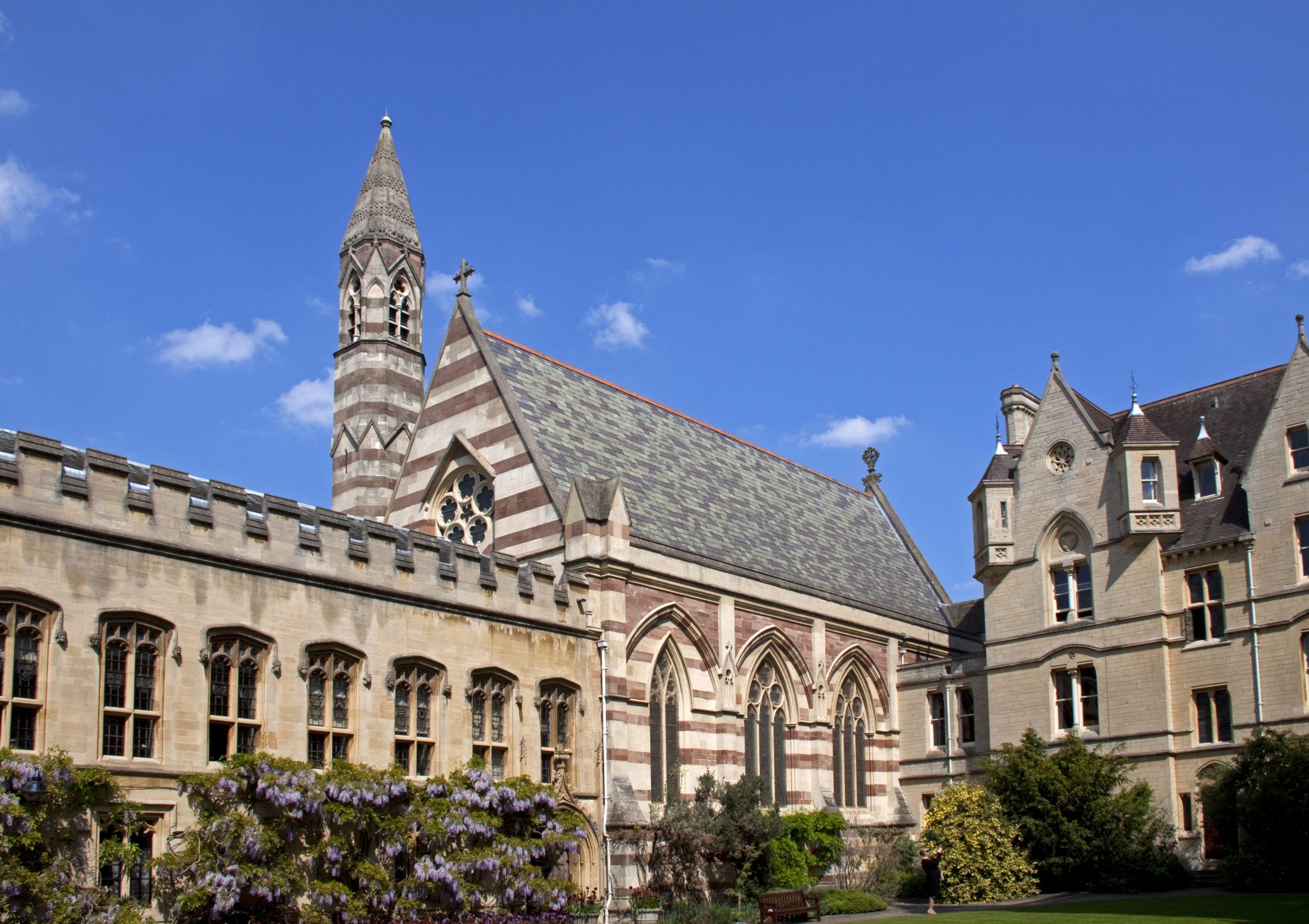