Skip to content
In her 2010 book A Diary of The Lady, Rachel Johnson describes a deal she struck with Lisa Armstrong of The Times: “I told Lisa I would give her daughter work experience if she had Milly into the Times fashion department. One can see why everyone hates the middle classes so much – they divvy up the glittering prizes now even before university has already begun, in a sort of members’ enclosure to which only the privileged VIPs ever gain entry.”
Though this is a clear indictment of the way well-connected parents of a certain background can use their influence to further a child’s career, it is hardly a scandalous or new revelation. The most shocking thing about it is Johnson’s candidness with the reader about the system’s nepotism, and even this is marred by her cheerful resignation to it. The system works for her, so why would she want to change it? Not everyone is quite so smug about the established order though. Socialist commentator Owen Jones called journalism “a closed shop for the elite” back in June, and that is exactly the case for the fashion journalism, along with other parts of the fashion industry.
Consider Julia and Vladimir Restoin-Roitfeld. Would they both have such successful careers in the arts if their mother, Carine Roitfeld, were not a former editor-in-chief of French Vogue? Would Victor Demarchelier be shooting covers for Harper’s Bazaar if he weren’t the son of fashion photography legend Patrick Demarchelier? Would Stella McCartney have even had a career, let alone have designed the GB Olympic Team’s uniform, if it weren’t for her illustrious parentage?

Of course, each case is different, and we cannot always assume that someone has won their success through nepotism. Equally, I’m not trying to diminish the level of talent which is required. Yet it remains a fact that the most well-connected people have the best chance of making it in the fashion industry. Perhaps what grates most with aspiring fashion-workers is the way some of the privileged elite seem apathetic about their remarkable success. Take Bee Shaffer, daughter of the fashion industry’s matriarch Anna Wintour. In the 2009 documentary, The September Issue, she states a reluctance to be involved with the fashion world, expressing a preference for law. Yet from the age of 17 she has taken on roles at Teen Vogue and The Daily Telegraph fashion section, as well as attending all the accompanying shows and parties. It’s pretty galling for anyone with a long-standing hope to work in fashion to see someone who has previously shown disinterest being given positions which, as we know from The Devil Wears Prada, “a million girls would kill for”.
Another factor is money. If you don’t have wealthy parents, you can’t afford expensive design courses – nor can you live in or commute to a centre of fashion commerce, or undertake extensive, unpaid work. All of these things can be essential to the networking and experience that a fashion career is built on.
You may ask what exactly is so bad about the children of fashion workers taking the helm; after all, they must know a lot about whatever field their parent works in – be that modelling, journalism, design, PR, or photography – simply through exposure. That’s a valid point, but is it not equally true that some of the greatest names in recent fashion history have been outsiders who worked their way in?
Take, for example, Lee Alexander McQueen.  The youngest of six children to a London taxi driver, he learned his trade from the age of 16 working for tailors on Savile Row and later assisting Romeo Gigli in Milan. Only in 1992 did he actually complete a Masters Degree in fashion, catching the attention of Isabella Blow, who bought his entire MA collection. Since then, his work has been regarded as some of the most innovative, imaginative, and well-crafted in the industry. His suicide in 2010 represented a devastating loss for the fashion world.
McQueen was a success story. Fortunately, his hard work allowed his unrivalled talent to find its deserved place in the limelight. But many others of his background with the same – maybe even a greater – genius for fashion design, might well be overlooked. Meanwhile, the children of the rich and well-connected are guaranteed a head-start on everyone else. Sometimes, they practically inherit their positions, just as Joyce Azria is now the creative director of BCBGeneration – an offshoot of her father Max Azria’s fashion empire. How many more Alexander McQueens are out there, unable to break into an industry where who you know is endlessly more important that what you know?

“So what?” you may say. “That’s just the way the world is.” It’s true that we are somewhat used to accepting this as a fact of life, especially while within the ‘Oxford Bubble’. And perhaps the prevalence of elitism will always be an inevitable part of how people enter careers in fashion. However, there are certainly ways in which we can reduce the prominent role that privilege plays in ‘making it’. For example, unpaid internships are simply unfeasible for those without significant financial support, and yet these positions are increasingly essential in an industry that demands experience. Several arguments have been put forward that there should be a limit of approximately two weeks for unpaid internships, which would hopefully encourage less of a bias towards the rich. The best art and design schools could also do more by increasing access opportunities in order to encourage applicants from underprivileged backgrounds.
High fashion may be all about the unattainable, but that doesn’t mean people should be shut out of it because of their socio-economic backgrounds. 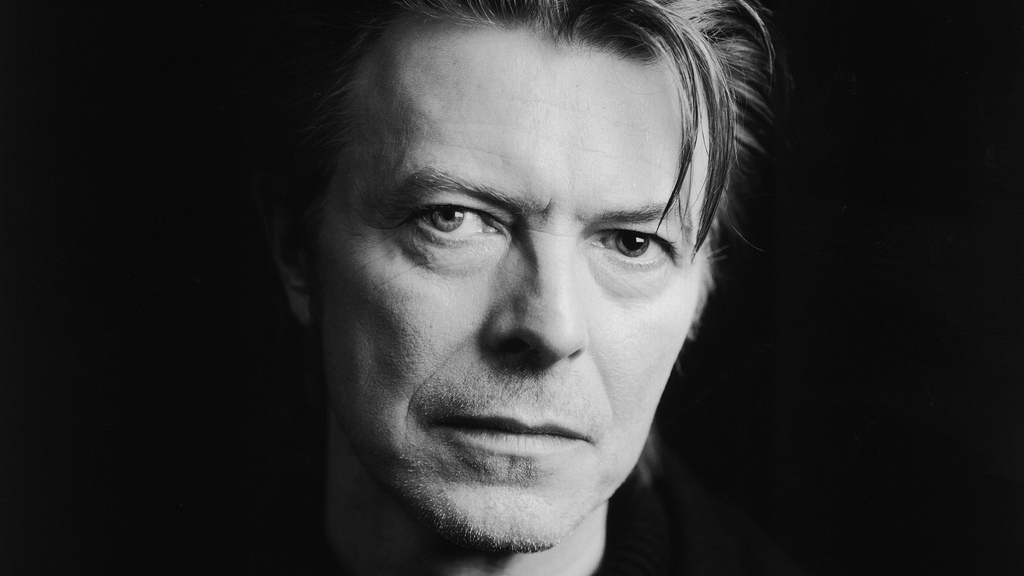 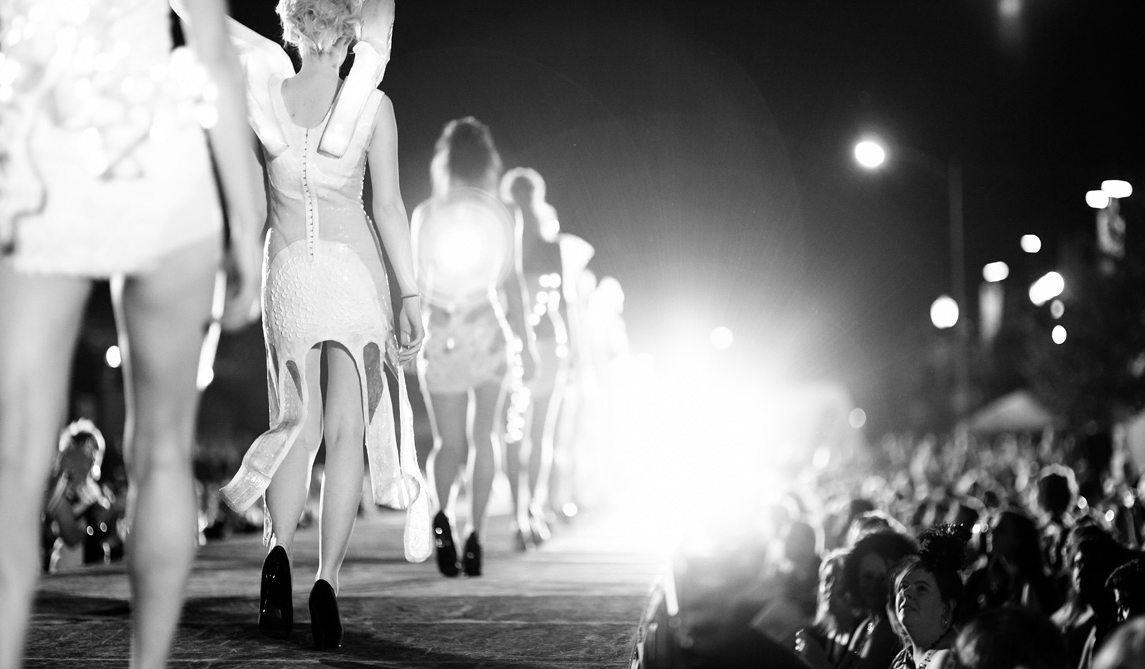 Why are hegemonic men scared of fashion?