The President of the Oxford University Israel Society has accused the University Palestinian Society of “anti-Semitism”.

In a post on the OUIS Facebook group Richard Black labeled PalSoc, “a vicious hub of anti-Israel and even anti-Semitic hate”.

His comments came in response to a post on the PalSoc Facebook group with a link to the website jewwatch.com, an extreme anti-Semitic site. The post was taken down by the Pal Soc group administrators shortly afterwards. Black went on to say, “we have them on record posting Holocaust denying material and extracts from ‘jewwatch.com’ – an anti-Semitic, far-right American website. They have not apologised”.

In another post Black warned that he would, “not allow them to stoke such an atmosphere on campus. Not on my watch. Its [sic] payback time”.

Black’s comments were met with opposition by a number of members of Israel Society. In a post on the group, Ariel Hoffman said: “I don’t think you’ve done us a great service here […]I was hoping for some civil discussion but it seems you’re doing everything in your power to throw that out the window. You can still make this right […] Make it clear that Israel Society is not at odds with the Palestinian one.”

Hoffman was later expelled from the Society, accused by Black of violating the society’s aims “to ﬁght political and religious extremism, Anti-semitism, Islamophobia and all other forms of racial or religious discrimination”.

In another post Black said, “He (Hoffman) will be far happier in PalSoc. There he can have ‘dialogue with anti-semites’”.

In response to Black’s statements, a spokesperson for PalSoc said: “PalSoc is fundamentally against all forms of racism, including anti-Semitism. Unfortunately, it is a common tactic of the pro Israel lobby to attempt to redeﬁne anti-Israel views as anti-Semitic and discredit them.”

‘The previous post was deleted because it was racist and antisemitic […] such views are not welcome in PalSoc’.”

When asked about the relationship between PalSoc and Israel Society, the spokesperson said: “as a society with have no relationship with them and are puzzled as to where this sudden criticism comes from.”

In another post, Black criticised PalSoc for allowing Gary Spedding, a prominent activist recently deported from Israel, to post on the group, referring to Spedding as an “anti-Israel extremist”.

Speaking to this paper, Spedding said: “By smearing me, portraying me as a violent extremist, Richard Black is trying to manipulate discourse and redirect public attention by ensuring that the focus is on me, or rather my character, as opposed to the very serious and worrying issues raised by my recent deportation from Israel.”

“Such a tactic […] distracts from discussions and prevents critical thinking on asking questions along the lines of why a non-violent advocate of peace and social justice was deported from Israel”.

Black’s comments were divisive within Israel Society. A number of members urged Black to enter into dialogue with PalSoc, while others expressed concern at the allegations of anti-Semitism levelled against the Palestinian Society. One user asked Black to consider “whether it would be better to engage with some form of dialogue […] they don’t seem unreasonable from what’s on their page”.

There were however those who shared Black’s views. One member commented: “You need to encourage them to have more and more intolerant extremists in their midst. The more homophobic, the more religiously intolerant, the more anti-Semitic the better. Makes them all the more easy to discredit.”

There was also a great deal of opposition to Black’s expulsion of Hoffman, with one member posting: “An Israel Soc where people are only allowed in if Richard agrees with their views and thinks their criticisms are fair is one I’m not sure I want to be in”. 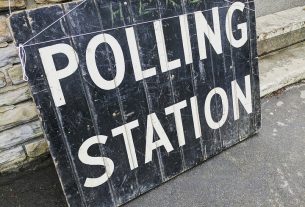 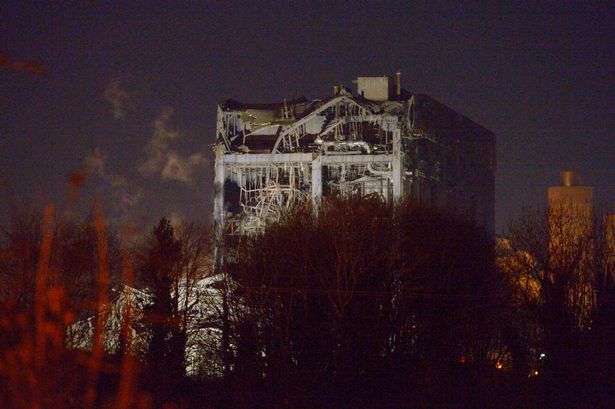 One dead and three missing after decommissioned power plant collapse