“Is it intellectual? I don’t know, maybe it is a little bit.” An interview with Parquet Courts singer and guitarist Austin Brown  rapidly descends into a pretty ‘meta’ conversation about influence, criticism, and music journalists with repressed egos. It is clear that Parquet Courts have some very specific ideas about what they are doing, and how people are reacting to the music they make.

Brown is clear that upcoming album Sunbathing Animal is a step away from their previous album. “We recorded Light Up Gold over three days in our practice space, and Sunbathing Animal we recorded over three different recording sessions throughout the year in between touring. We weren’t as rushed to get everything done, and we got to record them as they were being written throughout the year, rather than saving up for a whole year to be able to afford just a few days of recording. There was a little more freedom.

“It’s very lyrically forward. On Sunbathing Animal the music is much more sparse to give space for the lyrics to really thrive in the song, and there’s a real minimalist theme throughout the entire record.”

A major idea that returns often is the band’s sense of “lineage”: the history of rock music that they see as an influence in general, rather than specific groups of bands or scenes. “We listen to a lot of rock music, anything starting with The Velvet Underground and moving forward. I feel like our musical aesthetic is indebted to that lineage. I think that what we do is new, and I think it continues along that same lineage, but I think we’re an extension of that. We’re not really trying to copy anything or be nostalgic about any sort of scene that has come and gone.

“I really feel like we’re part of this global scene that’s happening right now with rock and punk music that’s a little bit under the surface. There are a lot of bands that are doing the same thing that we are and are not really getting their due notice.” A prompt on this reveals a deep appreciation for Australia’s Total Control (“I think they’ve put out probably the best record of the year”), Protomartyr, Tyvek, Destruction Unit (“weirdoes from Arizona”), and even the UK’s Eagulls.

However, Brown is keen to stress that lumping them into categories of genre isn’t particularly conducive: “I’d really feel comfortable without any labels at all.” He has harsh words for some of the critics of previous album, even the supportive ones: “There were a lot of reviews that came on Light Up Gold… most of them were really positive, but some of them I think were ignorantly positive. Although they were maybe lauding the record or were fans, they just didn’t get at all what we were doing. I think there was a big misinterpretation of Parquet Courts after that record. We were kind of shoved into this world of mainstream ‘indie’ music, which has a different set of tastes and a different set of standards by which they judge music. It’s not really a scene we’ve ever been a part of or been interested in identifying with, really.”

This refusal to accept labels resulted in a recent blog post in which the band collated all of the examples of “slacker” from reviews of their music. It was an extensive list. “I think it’s just kind of silly. I guess the post was maybe calling out music writers to pay attention a little better because they’re being slackers, literally. I don’t want to pick on any particular music writers or even music writers in general – I assume they’re all overworked and underpaid, and that kind of thing makes a person lazy.

“There are ways to write about music, and there’s a way to write about our music, and there’s a context that we do fit in – and I wouldn’t say that a ’90s nostalgia band is one of those. I think it just comes from lazy or misinformed writers missing the point completely and just kind of guessing. ‘’90s nostalgia band’ sounds so boring and stupid. It’s a shame to be written about that way.”

Their first album originally came out only on cassette, and Light Up Gold was initially only released on vinyl. When I suggest that this might be a tactic to make the band separate from the mp3 generation and disposable bands, Brown is adamant this isn’t fair. “We’ve gotten asked about that a few times. It’s always kind of funny to hear it analysed in that way, because I guess people don’t realise that we were a band before we were getting written about on the internet all the time. To say that it was released on cassette only and that it was a limited run makes it sound like it was some sort of exclusive release, but in reality no one knew who we were. Someone offered to put out a cassette of our music and so we went for it. So it wasn’t exclusionary: it’s just there wasn’t anyone paying attention. We were just doing what a band does: recording and releasing music.

“I do believe that there’s a lot of joy that people who appreciate your music get out of having a physical copy, and that it makes it ‘real’. That’s part of how people listen to music. I think it’s kind of important that you cater to that mindset when coming up with a track order: there’s a point where someone’s listening to it where they’ll have to get up and flip it over – what’s the first thing they’re going to hear on the second half of the record? I guess the concept is that by then you’ll be paying attention, kind of holding on.”

The big question that comes up now is whether this deliberate and focussed approach makes Parquet Courts ‘intellectual’ in their approach. “As a musician I think it is difficult to get recognition as a forward-thinking person and a rock musician. It’s not common for someone to refer to a rock musician as an intellectual and rarely is it appropriate. Not to say that we are either… I would say that everything we do is deliberate, and I think we are really aware of how we are perceived and how everything we do is going to be perceived and analysed by someone, and I think that we like to play with that idea in our artwork, in our lyrics, and in our music as well.

“I think it’s certainly analytical of the pop music structure and format, and I guess indie music is synonymous with pop music these days anyway. So I think our music, and especially this record, stands opposed to pop music and indie music in that way, which to me makes it punk, makes the music smarter and more confrontational in a way that isn’t happening in a lot of music these days. In some ways it’s a really new thing. I guess that’s how I feel about it. […] Sometimes it’s not easy to talk about being punk, sometimes that doesn’t feel like a deserved label, but in a lot of ways it really is.”

Ultimately this becomes a conversation about this conversation, in the meta-conclusion of our talk. “I guess I’m more comfortable talking about how it gets to those places or comes from those ideas than just slapping a label on it.” Regardless, Parquet Courts are a band with a focus and approach rarely seen in other bands. It makes them a singular group, different from anything else out there right now. Lazy music journalists beware! 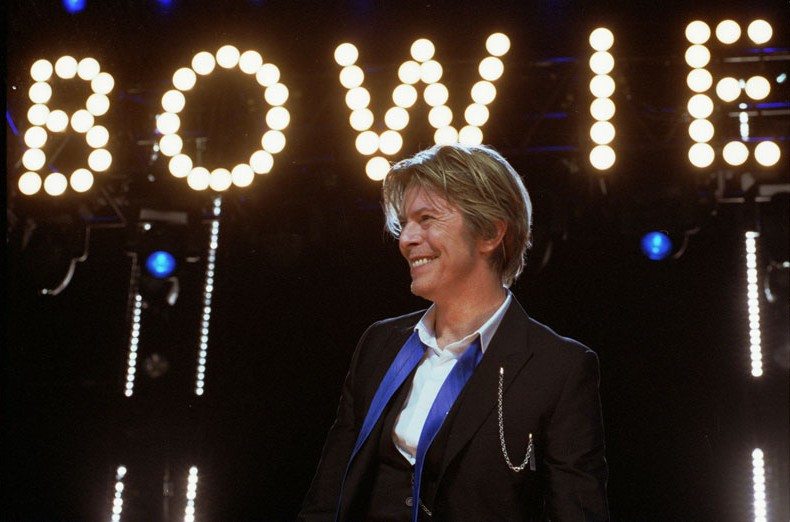 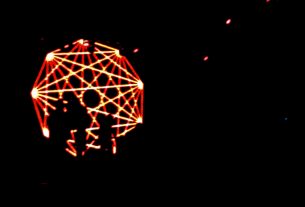