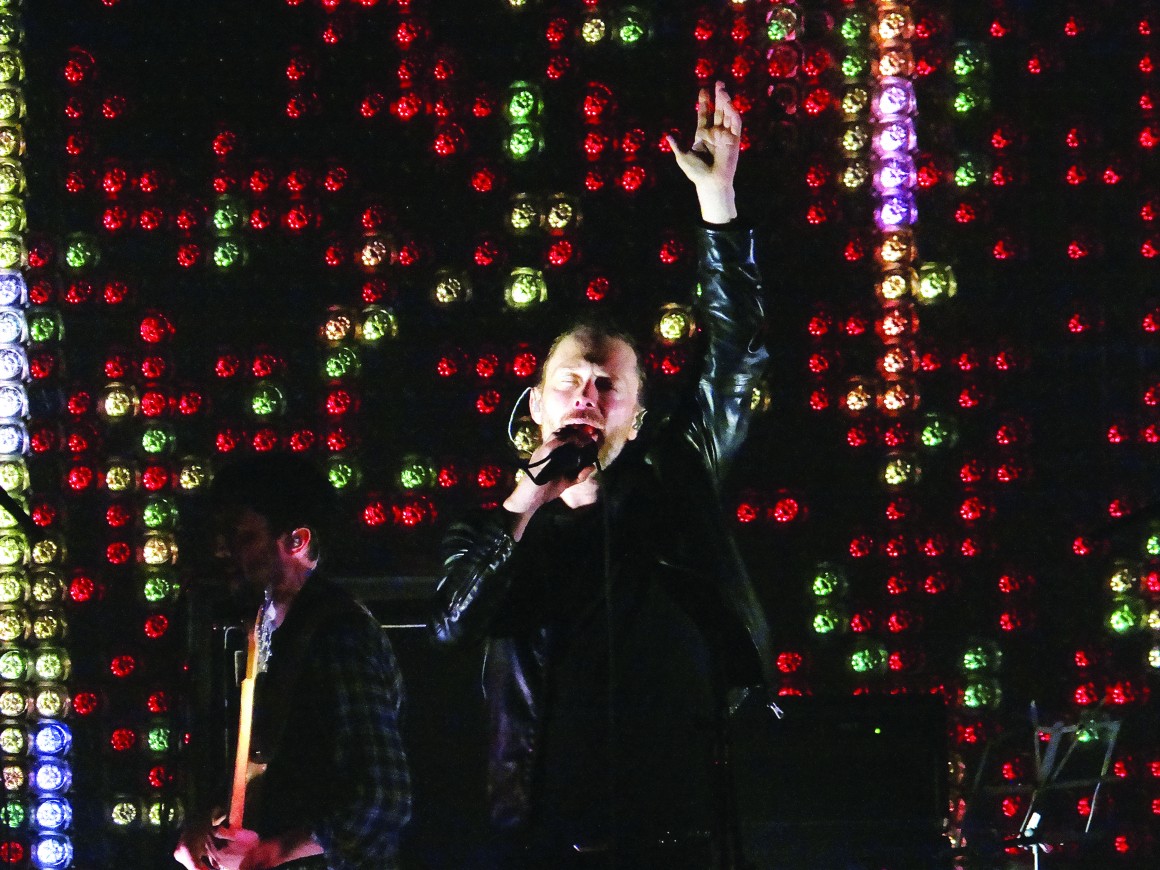 The MBA students worked with Mr Yorke on “user experience, media strategy and financial analysis,” according to Courtyard Management, Yorke’s representatives. The students also devised potential strategies for the release of the next Radiohead album which, Billboard reports, could be “another unconventional album delivery.”

Speaking on the decision to work with students, Courtyard Management stated, “It was immensely useful to have the input of the MBA students on data analysis and new marketing strategies. They produced a thorough and insightful document.”

The album is being sold for £3.75 on file-sharing service BitTorrent, with 90% going to Yorke and the remaining 10% going to the website. According to figures released by the site, the album was downloaded 116,000 times in its first 24 hours. ‘Tomorrow’s Modern Boxes’ has now been downloaded more than one million times, qualifying it for a UK Gold certification.

Explaining the decision to release the work through BitTorrent, Yorke said, “It’s an experiment to see if the mechanics of the system are something that the general public can get its head around… If it works well it could be an effective way of handing some control of internet commerce back to people who are creating the work.”

Phil Barry, one of the students who worked on the project, commented, “We were able to witness first-hand the success Radiohead has had by continually innovating outside of the major label system. Radiohead and its team are bold, creative, fearless people who are willing to take risks, and working with them was inspiring for all of us.”

A spokesperson for the University stated, “The MBAs were able to put their learning into practice on the project, analysing fan and market data and bringing together new technologies to generate new ideas challenging conventional content distribution mechanisms”.

Yorke grew up in Oxford and attended the all-boys Abingdon School, where he first met future bandmates Ed O’Brien, Phil Selway, and brothers Colin and Jonny Greenwood. The BitTorrent decision is not Yorke’s first experiment with alternate release methods. Radiohead released their 2007 offering, ‘In Rainbows’, through their own website, allowing fans to pay what they liked for the work.