Foals returned to Oxford to legions of tiny indie-kidlets gathered to see their heroes.

The tickets really meant their “under 14s must be accompanied by an adult at all times” spiel and one wondered whether the ridiculous 10pm curfew was for Fuzzy Ducks later, or merely bedtime for the Pepsi-Maxed faux-Hoxton little ‘uns.

Support band Jonquil were on stage by 7.30 and those who turned up were treated to some seriously smart – occasionally brass-infused – indie. Moving away from their earlier Fleet Foxes-style harmonies to a sound resembling Vampire Weekend without actually plagiarising, ‘Get Up’ and ‘Pillow Quest’ go down best. Jonquil deserve to be headlining this venue in the near future.

The set from Foals is not quite such an unqualified success. An early rendition of ‘Cassius’ gets the crowd going but the de-jazzed live version is lacking. Current single ‘This Orient’ seems slightly impotent without the human sequencer that usually bookends it, while the intricacies of ‘Miami’ also feel a little lost in concert.

When they do absolutely nail the subtle new album opener ‘Blue Blood’, swathes of the crowd look faintly bored and just wait for ‘Red Sox Pugie’ and Yiannis’s stage-antics to kick in. These same people insist on unnecessarily clapping through the epically beautiful ‘Spanish Sahara’.

Foals seem to know their fans well and thus keep much of the set firmly grounded in 2008’s Antidotes, which is a shame as Total Life Forever is a superior album and a truly adventurous band might have dared to really stake their tour on it.

Instead, a potentially excellent gig was merely a very good one. 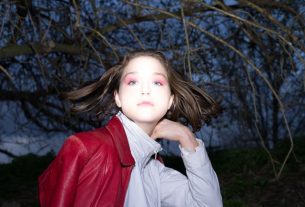 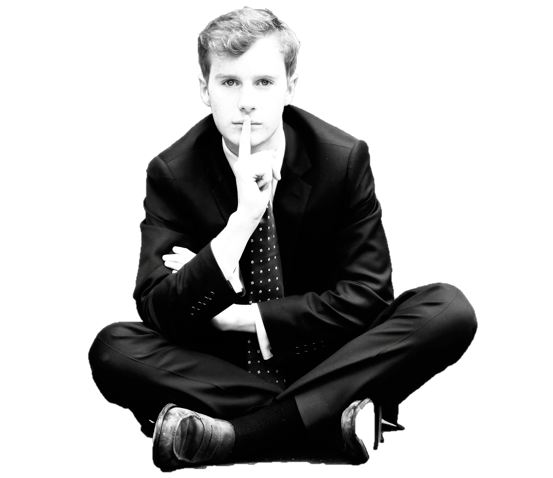