Besides an out-of-place allusion to the illegality of the Iraq War, Prince of Persia neither takes itself too seriously nor expresses any intention to be a great piece of cinema.

The plot is straightforward; Jake Gyllenhaal’s Prince Dastan is forced to flee his kingdom after he is wrongfully accused of killing the king.

During his quest for redemption, Dastan allies himself with love interest princess Tamina while unlocking the mysteries of a time-bending dagger. So far, so enjoyable popcorn-fodder.

And yet even if this latest production from Mike Newell is taken with modest expectations, Prince of Persia still has little distinctive qualities of its own.

It’s origins in a popular video game franchise should not be criticised – there’s great potential here – but the deviations from the game’s plot could have been extended to the action sequences, which at times risk leaving the members of the audience with the impression that they are watching a faceless player button-bash his way through assorted henchmen and boss battles.

More time might have instead been allotted to the characters themselves, who are almost without exception played by actors seemingly disinterested in making anything special out of the stock roles in which they were cast.

The mystical feel that could have bestowed some uniqueness upon Prince of Persia is also underdeveloped, with the landscapes of Morocco playing muted second fiddle to ubiquitous CGI.

A harmless action adventure that, should it have wanted to, could have been something more.

Prince of Persia: The Sands of Time 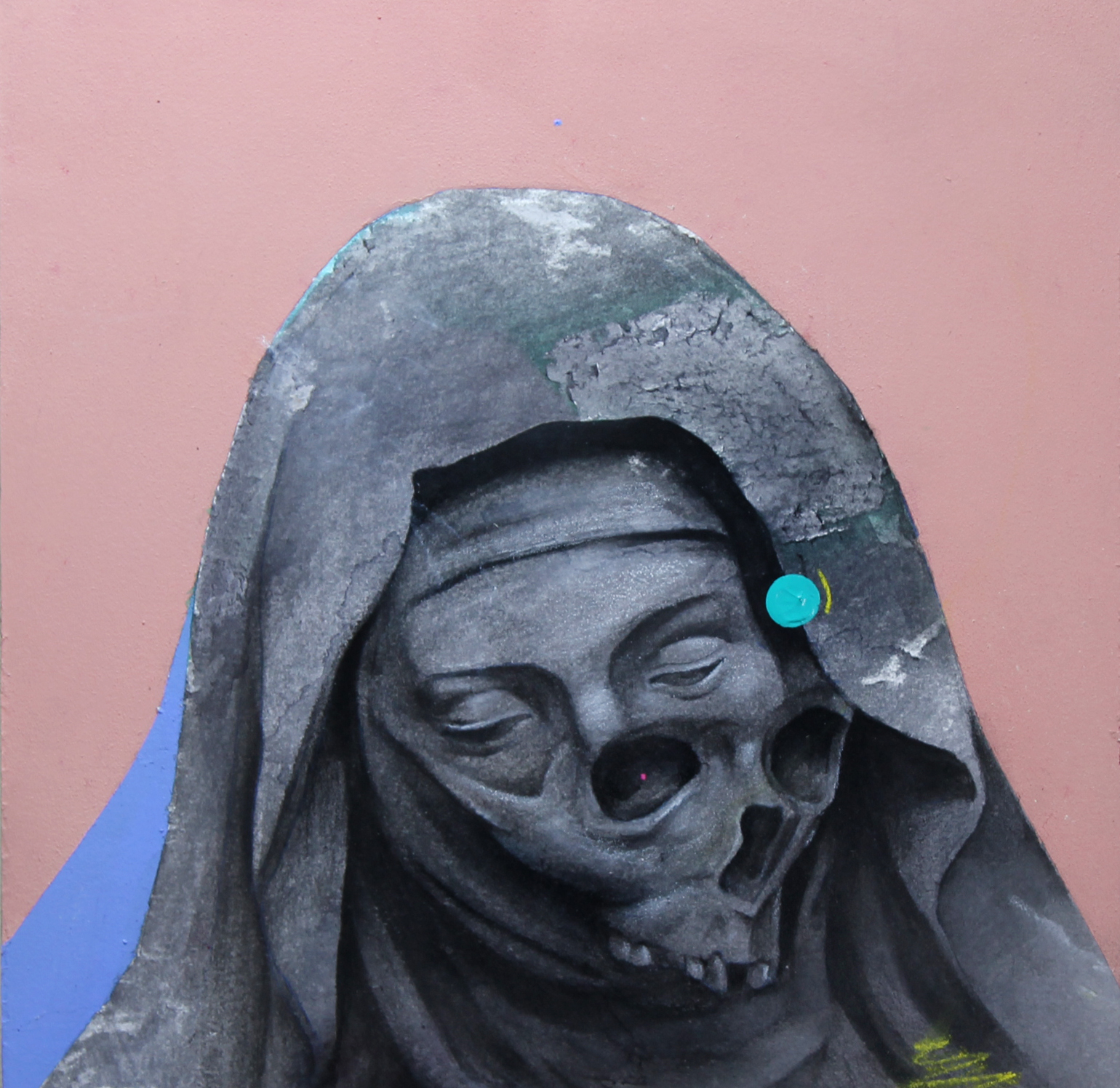