In the college contest for top results in Finals, just one exam can make all the difference – and money doesn’t hurt either.

Each year Oxford compiles the vaunted Norrington table, ranking colleges by their performance in Finals. A few colleges routinely top the ratings, supported by strong reputations, plenty of science students and a strong correlation between college wealth and exams performance.

Only fractions separate some rankings. Merton has sat squarely at the top nearly every year the past decade, but last year slipped to second place behind St John’s – by just one point out of hundreds.

If one 2:2 had been a 2:1 last year, Merton now would be defending its title instead of seeking to reclaim it.

James Nation, the college’s JCR President, said: “The way I see it is that just as Chelsea may win the occasional title in the Manchester United era of premier league dominance, so St. John’s might nick the Norrington number one spot on occasions from Merton.”

Nation predicted that Merton’s finalists “will do themselves proud”.

But St John’s second year Marta Szczerba had a message for Merton: “Merton can bury its dreams of overtaking us in the Norrington Table. Their finalists are foals to our stallions – none of the willpower, strength and endurance which allows us to stay on top.

“And boy, I’ve seen these finalists sweat it out in the library for long hours. Nobody does it like John’s.”

Merton may be famously strict on its students, but a culture of scholasticism (or atmosphere of dread) is not enough to guarantee Norrington gold.

Colleges with more science students can claim an advantage. In 2009, more than four in ten Physics finalists achieved Firsts, compared to just three in ten finalists reading History, according to University figures.

Money matters, too. The wealthiest colleges, as measured by endowment per student, are much more likely to place high on the Norrington table. The correlation between college wealth and Finals performance is “almost certainly” not random, according to Oxford statistician John Bithell.

In 2008, this newspaper found that students at poorer colleges, who are more likely to be taught by postgraduates, suffered in Finals. At St. Catherine’s that year, 40 percent of students reported in a University questionnaire that graduate students, rather than fellows, taught more than a fifth of their tutorials. St. Catherine’s placed 24th that year.

All colleges with more than £200,000 per student in their coffers were in the top ten in 2008’s Norrington table. Only one college in the bottom ten had above £100,000 in endowment money per student.

Both factors – degree types and money – work against Harris Manchester College. It is one of the university’s poorest colleges, with £36,800 in endowment money per student, compared to deep-pocketed St John’s £450,400 per student. And almost all Harris Manchester undergraduates read arts degrees.

The college finished last in the most recent rankings.

But Harris Manchester’s tiny population (26 students sat finals last year, by far the lowest number of any Oxford college) means there could be a lot of volatility in its Norrington score.

Second year student Ben Fellows said that the college’s mature students, who are all over 21 years old, “tend to have other priorities in their lives”.

Asked over lunch about Harris Manchester’s odds of climbing off the bottom this term, he looked around the college’s dining hall and pointed out several potential first-class finalists, saying: “It could be a really good year.”

But at the end of the day, students sit Finals for themselves, not the glory of the college. Fellows offered a consensus opinion on the Norrington ratings: “It’s bollocks.”

“Are we trying to be competitive with each other or with ourselves?”

Oxford French students were given the wrong paper in one of their exams – and told to sit it anyway.

Finalists’ personal timetables told them that the morning exam would be translation into French, and the afternoon exam would be from French to English. But in the exam in the morning, students noticed the paper was in French.

Siobhan Chapman, one of the students sitting the paper, said “Noone had opened the paper so they could easily have replaced it. But they said there was one notice up in the Modern Language Faculty with the exams this way round, so we had to sit them in this order.”

Chapman said that the mistake would have been worse with a literature paper, but she hoped examiners would take the confusion into account. But candidates have been given no further information.

“We haven’t heard anything from the University about the situation,” she said. 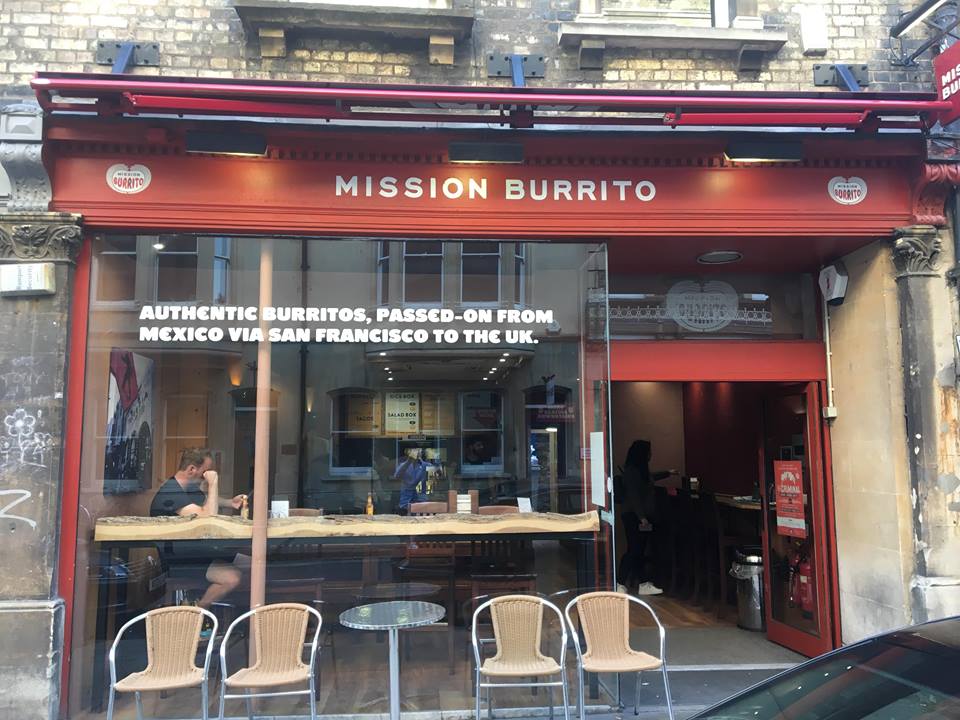