Archer, who was imprisoned for two years for lying about paying a prostitute, will preside over an auction at the Royal Opera House next month, hiking bidding for some “unique and valuable prizes.”

The concert, which has been promoted to University dons, will raise money for Oxford Philomusica, an Oxford-based orchestra.

Although the orchestra is an independent charity, money raised at the fundraising gala – and all donations to the charity – count towards Oxford University’s fundraising total.

More than £1,500,000 of donations to the orchestra in the past three years has been counted as part of the “Oxford Thinking” giving total, even though the charity spends much of its money putting on concerts and running outreach schemes unconnected to the University.

The drive to raise money for an independent charity is just one example underpinning widespread academic concern that the University’s much-vaunted fundraising campaign, “Oxford Thinking”, is not focused enough on raising money for the University’s core priorities.

In an interview with The Oxford Student, University Development Director Sue Cunningham set out the three priorities of the Oxford Thinking campaign, which has so far raised over £800m: supporting students, supporting academic posts and developing the University’s infrastructure.

But dons have suggested that these priorities are extremely vague, allowing almost any fundraising project to fit within them. Cunningham herself admits that 500 different priorities suggested by academics all “fell very comfortably” within these three areas.

Christ Church don Peter Oppenheimer said: “What do you mean posts? If someone says I want a post in Botswanan philology… they’ll say, “How much money is it? £2 million? We’ll have it.” That’s not a policy… First of all they shouldn’t be building in the present [economic] situation, but secondly posts should be geared to genuine priorities.”

At a time when Oxford is struggling to keep its finances in the black in the wake of cuts to its government grants that could last five years, many academics want the University to focus on endowed fellowships and undergraduate bursaries.

One member of Council, the University’s governing body, said: “There’s a headline [fundraising] figure of £800m but there are also large and growing deficits in some of our divisions – those two things don’t match.

“We’ve got to raise money for things we’re already doing or we’ve got to agree we don’t want to do it anymore. Otherwise we’ll have a university with lots of sparkling new buildings and institutes while core teaching and research will wither.”

Philosophy don Alan Ryan, former head of New College, agreed with this analysis. He said: “Piling up institutes makes it look as if they have raised lots of money, but they haven’t actually raised much for the University’s core functions…The big ultimate tension is the number of things that are attractive versus the expense of undergraduate teaching… There is a great temptation to have shiny new donors paying for shiny new buildings, but the University then asks for half of the time of our shiny fellow, but they can’t pay for it. Fundraising really needs to be devoted much more to the core functions.”

Cunningham countered this, arguing that fundraisers would already only allow donors to make gifts that fell within Oxford’s core needs.

“If what they want to do and support in Oxford isn’t actually core to what Oxford wants to do…that is not something that ultimately happens,” she said.

But the University’s support of Oxford Philomusica’s fundraising drive, which is advertised on the “Oxford Thinking” website, calls this assertion into question.

Oxford Philomusica fundraiser Simon Payne confirmed that all donations to the charity count towards the University’s fundraising total, even though the organisation is not part of the University.

Although it is the University’s “Orchestra in Residence”, it does not spend most of its time working with Oxford students.

Instead, it works with a wide variety of schools and hospitals in the region and puts on a number of public concerts outside of term time.

Cunningham explained the partnership, saying: “If somebody wishes to support Oxford Philomusica, we should be enormously grateful that they want to do that and Oxford Philomusica and its relationship with the University is multi-faceted and provides benefit to students [and] to the community.”

But Oppenheimer was not convinced that all of the orchestra’s donations should count towards Oxford’s fundraising target.

He said: “I’m all in favour of it [Oxford Philomusica] but what has it got to do with the University?… It is obviously misleading and inappropriate [for donations to count towards Oxford’s target].”

College fundraisers have explained how hard it can be to persuade a donor to donate to a particular project – and how a college can benefit from a plurality of giving opportunities.

Kirsty MacDonald, Wadham’s Development Director, said: “Donors have to give to what they want to give to, but…donors usually respond to what you say are the priorities.

“What we don’t want to do is say you can give to whatever you like and people to come up with things that just aren’t important to the success of the college. At the same time, you can’t tell somebody you must give to this and not to that.”

Dons are also concerned at the rapid growth in the size of the University’s Development Office.

It now employs 83 administrators compared to 44 in 2002, according to figures obtained under the Freedom of Information Act.

One Wellington Square official described the staffing numbers as “a hangover from Dellandrea’s days,” a reference to the University’s former Pro-Vice-Chancellor for Development, hired in 2005.

In fact, the statistics show that the number of UK Development Office staff more than doubled, from 24 to 50, the year after Dellandrea arrived.

This means that the University spent about 13% of its donation income on office overheads, though these costs are borne by other University income.

But Cunningham said that this performance was better than other universities are achieving.

She said: “Relative to the UK average, which is something over 33p [on overheads per pound raised]… in higher education, that suggests that we’re doing really well. I think it’s really important that when one develops relationships and people give very generously one is investing the resources to ensure that you’re thanking those donors and continuing a relationship with those donors so you don’t… make a gift, we write you a thank you letter and then you don’t hear anything for 25 years.”

There are also signs that the fundraising effort is slowing, a suggestion that has been hotly contested by the University in the past. The figures show that while the Development Office raised £97m for the “Oxford Thinking” campaign in 2007-08, it only raised £53.5m in 2008-09 and £32.9m since August last year. 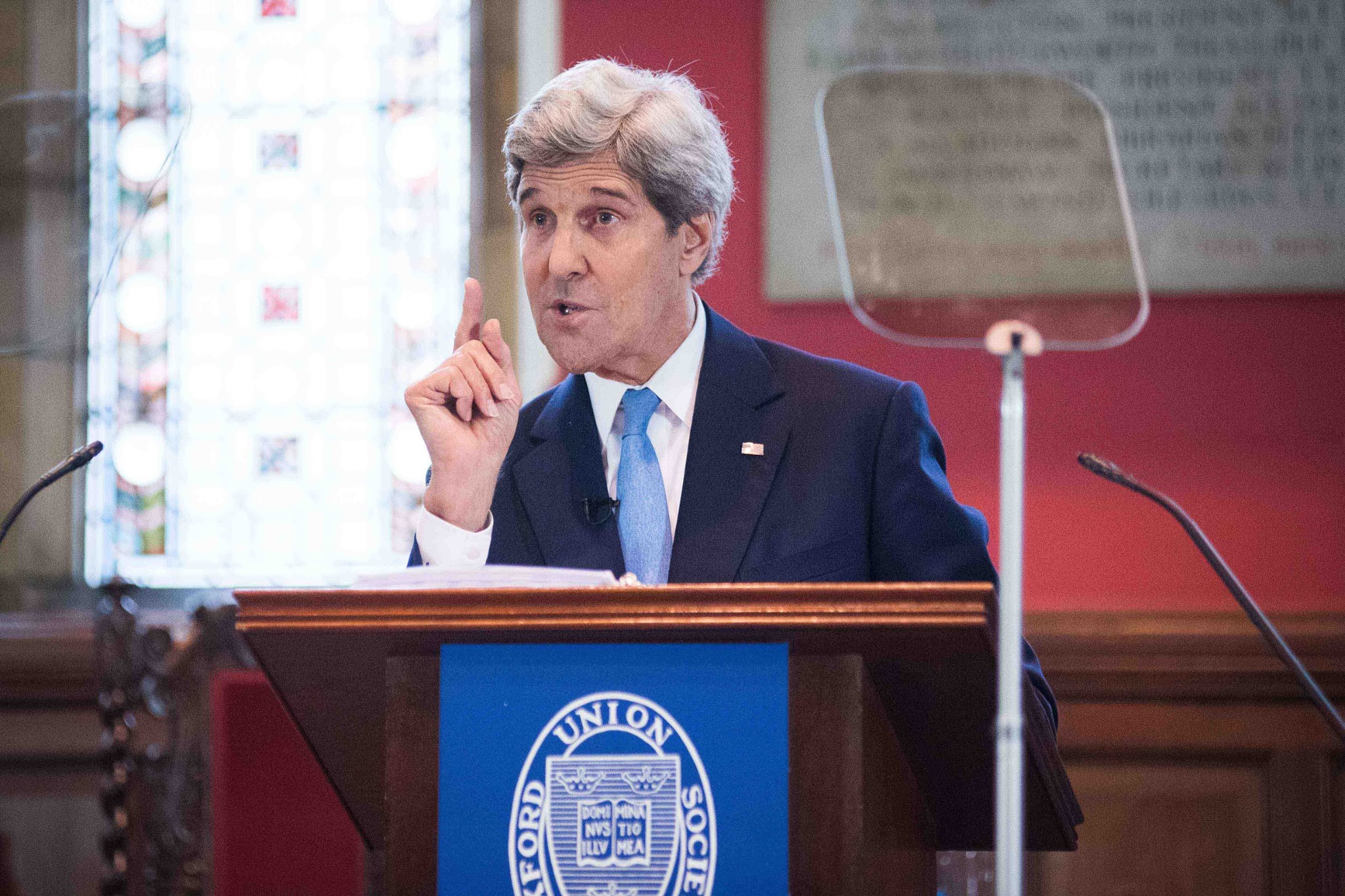 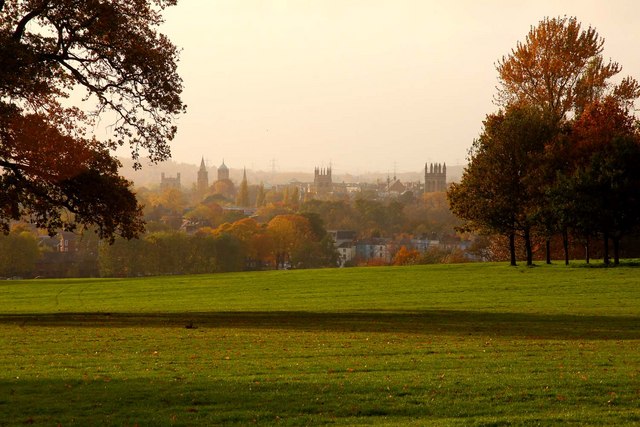 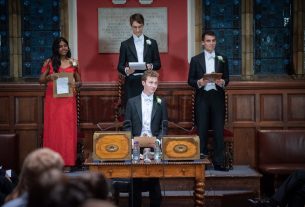