Oxford has topped the Times Good University Guide for the ninth year in a row.

The Times ranked the UK’s 113 universities based on eight criteria.

Oxford had the joint highest level of student satisfaction, but only the third highest student-staff ratio, behind Imperial College and UCL.

The university also leads in 12 individual subjects out of the 62 listed, including Law and Medicine, although this is far less than Cambridge’s 31.

The rankings are the first league tables to be published since those of the Times’ sister publication, the Times Higher Education, in October.

In it, UCL had a shock victory over Oxford to top the world rankings.

A team of Oxford professors has started the process of digitising author Jane Austen’s manuscripts.

These manuscripts have  previously only ever been seen by a handful of scholars.

Kathryn Sutherland, an Oxford English professor, said a website has been launched to make Austen’s manuscripts available for public viewing.

“The collection hasn’t been viewed as a whole for more than 150 years. But now, thanks to the latest digital technology, the manuscripts have been reunited online for the benefit of scholars and the general public alike,” Sutherland said.

The manuscript archives can be viewed online at janeausten.ac.uk.

Oriel College has become the second JCR to re-afilliate to OUSU following the lifting of fees last term.

In a referendum held on Tuesday, 72 percent of JCR members voted in favour of re-affiliation.

“We are very happy that Oriel students have decided overwhelmingly to have their common room affiliate with OUSU, and we’re looking forward to cementing the relationship in the period ahead,” Baskerville said. 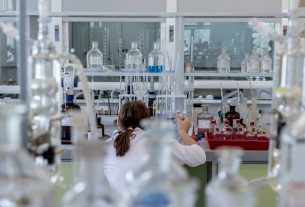 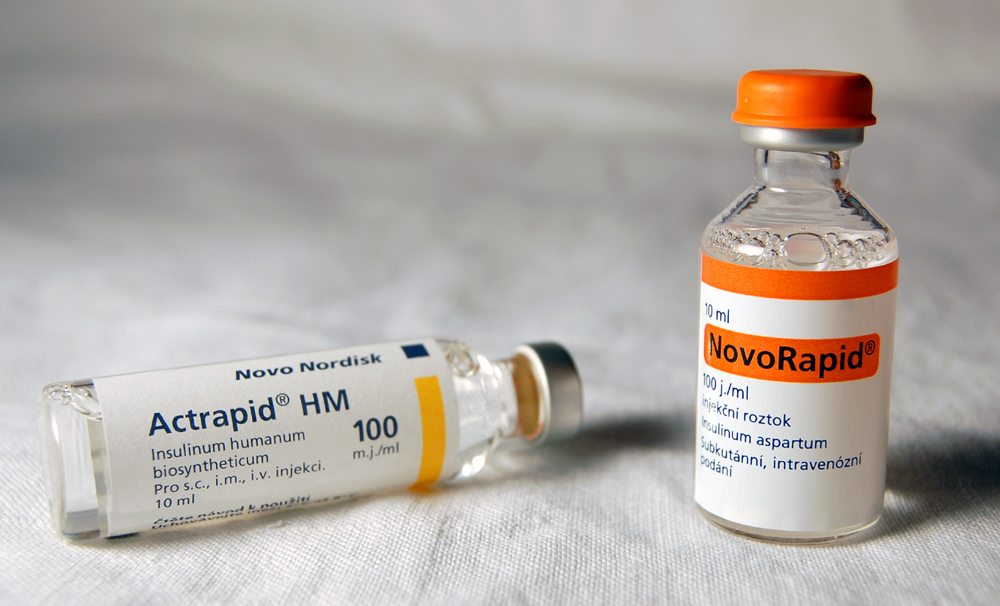