OxGoss. Forum of lies. Web(site) of deceit. Stuff of nightmares.

How blessed we are, then, that President Winnie has injected her signature integrity into this hacking breeding ground.

Disgusted by politicos using the site to smear their opponents (shock horror), our brave and noble Pres decided to write a long and heartfelt message in her own name about the horrors of the forum.

The Librarian loves a bit of irony, and the goods have been delivered, with Winnie condemning “anonymously attacking” people on OxGoss, when her account magically appeared on May 21st, the day just before she wrote the post.

The accounts she already had weren’t under her name. Presumably for “anonymously attacking” people. Busted.

Run for the wills

Following last week’s Ball autopsy (result: “ok – for a Trinity ball”), sadly like cheap old balloons, the Secretary’s political career went floppy and imploded when her followers abandoned her and fled to the other side.

The Librarian wonders why these slate-jumping young things are overlooking the third path, the one less travelled by, headed by…em…what’s-his-name…the portly, posh one. Perhaps next week? To be continued…

Langers (The Librarian has remembered his irritating, abbreviated, public school moniker at last) has had a little bit of a struggle this week.

It seems he hasn’t quite taken on the “divide and rule” tactics that have worked so well in the history of Union hackery, and in Stalin’s rise to power.

His slate appears to be struggling under the weight of two attempted personality cults. Ash Sangha and Hasan Ali seem to be competing for the role of Young Pretender and control of the campaign.

And considering their combined track record of missed meetings, this Librarian predicts that it can only end one way: badly.

tell us what you know librarian@oxfordstudent.com 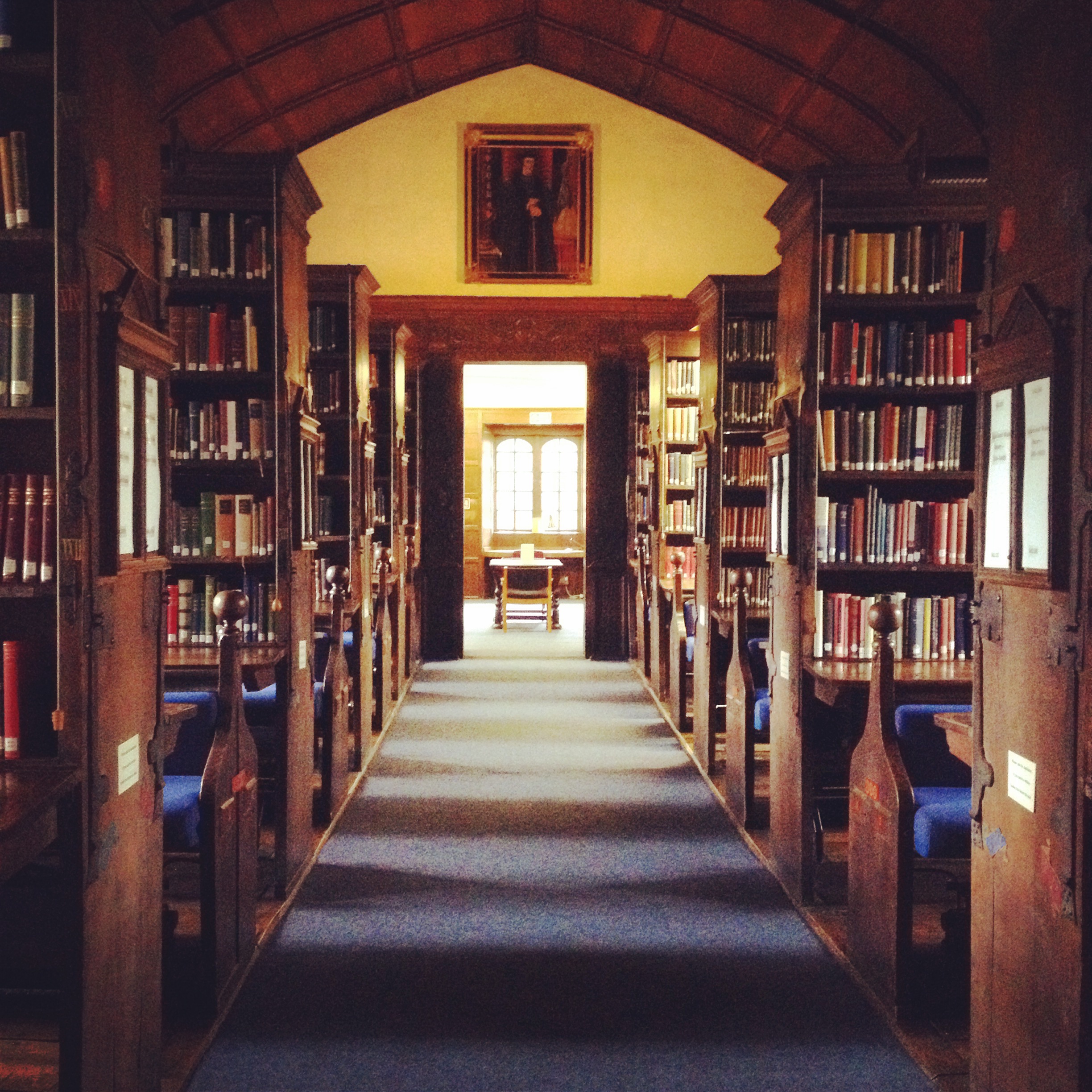 The OxStu guide to Oxford libraries 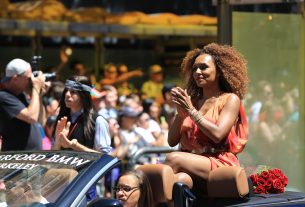 The importance of Transgender Visibility Day