Looking back six years, to the 2004 Olympics in Athens, an enduring memory is of the Games that almost never happened. In the run-up, various doom-mongers predicted unfinished venues, sub-standard housing for athletes and even the possibility that the Olympics might have to be moved at the last minute. But Athens finally got its act together and the Games went ahead without a hitch.

Delhi, even if the Commonwealth Games were to run smoothly from now on, will probably suffer worse in the memory than Athens. Even if there are sporting performances to eclipse those of Kelly Holmes, the absence of major sporting nations like the USA and Russia inevitably lessens the excitement for both the global and domestic audience. Therefore, erasing those images of filthy and incomplete accommodation for athletes will be almost impossible.

Ask anyone about the previous Commonwealth Games and the most likely response will be a blank face. A few will probably recall that it was staged in Melbourne, but would likely struggle to recall any medallists. Go back another four years, when Manchester was the host, and again the winners have not lived long in the memory.

Herein lies the problem for Delhi. No matter how brilliant the Games are from now on, public interest will not be enough to draw attention away from the bad publicity generated by the initial condition of the athlete’s village. While the pictures from the village received blanket news coverage worldwide, reports on athletes’ performances will get nothing like the same media interest.

But it isn’t all Delhi’s fault. Heavy monsoon rains in August and September resulted in flooding and massively delayed construction on both the village and the venues. Rainfall in August was reported to be the highest in 15 years. Trapped floodwater has provided a haven for mosquitoes, which has provoked fears of a dengue fever epidemic, prompting some athletes to withdraw.

Although the Games may be of only partial interest globally, one billion people will have their eyes focussed on Delhi. While an international audience questions its importance, many Indians will see this event as one of the most important in a generation. For a country whose previous experience of major sporting events has been confined to cricket, staging the Commonwealth Games is hugely significant. A successful Games would show how far India has come, and suggest that in the future, the twin sporting pinnacles of the Olympics and the FIFA World Cup could be hosted there. As such it is such a shame that the lasting memory of these Games will be of events which occurred before they started.

Could this finally be Arsenal’s year? 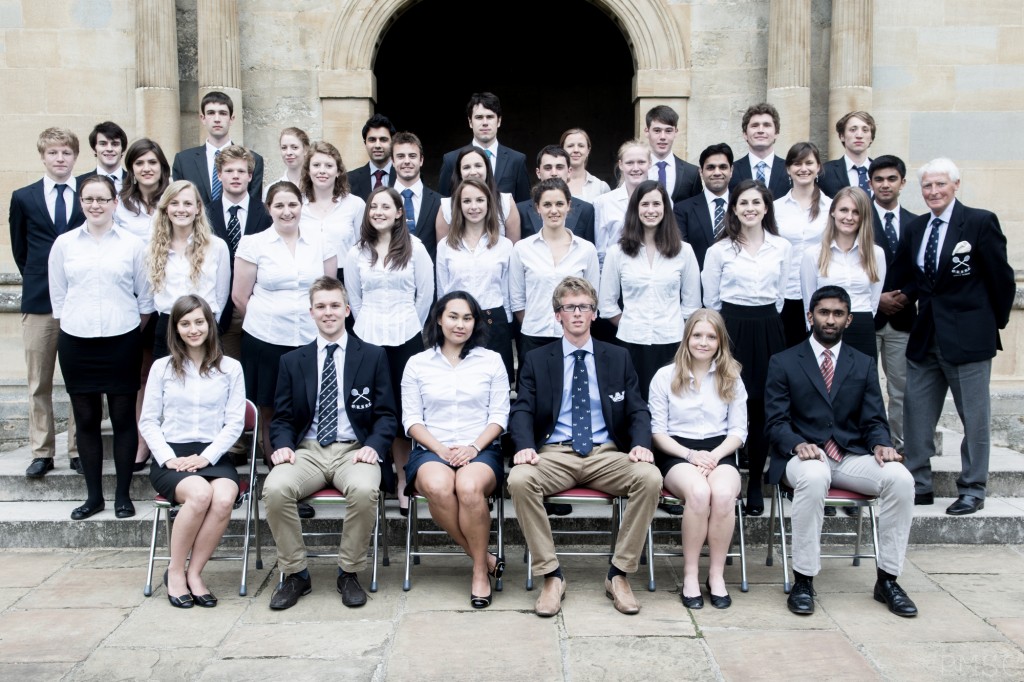 Squash: what’s all the fuss about?