2009 saw the highest sales in vinyl music since records began and this trend has continued into 2010. Granted, counting only began in 1991, but something must have happened over the past few years to encourage people to keep buying vinyl.

Surely the appeal can’t be that vinyl is a superior format. Fundamentally the record was faded out in the 1980s because it was large, easy to break and got covered in dust. Whilst CDs may sometimes get scratched, a record would be useless after you’d played it too much, as my copy of Born in the USA can show.

And it certainly isn’t cheap to buy vinyl. Yes, a trip to the local charity store can allow you to pick up all sorts of music for a few pounds, but if your taste is more discerning than Yes, Terence Trent D’Arby or awful Elton John albums then you may struggle to find anything of any interest. And even if you do you’ll struggle to afford it, second-hand or new.

For instance a new copy of Manic Street Preacher’s Postcards from A Young Man will set you back around £8 online for a CD copy or a staggering £18 for the vinyl edition. You’ll also probably have to download it again if you want it on your computer, although bands are now providing download codes with vinyl albums.

The main reason that record sales survived until very recently was almost certainly that they remained the preferred method of DJs, yet the growth in sales has actually been in genres such as country and classic rock. This is hardly surprising; whilst DJs have not entirely abandoned vinyl it is now much easier to use a few laptops rather than have to fiddle with cumbersome vinyl. So why are people returning to this classic format?

Many fans of vinyl argue that it provides a warmer, richer sound, but frankly who cares? I have owned a record player for quite some time now and I find there to be very little discernible difference between listening to music on vinyl, CD or digital. Granted there will always be sound-fetishists (the sort of people who play dubstep with enough bass to start an earthquake) but it seems an awfully tiresome way of understanding music. But it remains a motivation for many exceptionally sad individuals.

What cannot be denied is that the vinyl format encouraged musicians to seriously consider how they structured a record. With the music spread over two sides the performer must seriously consider the balance of an album. Compare a considered album from the vinyl age with a more recent album, many of which are top-loaded with all the best songs (Kings of Leon’s Only By The Night being one of the worst examples). This isn’t to say that the modern format makes it impossible for a cohesive body of work to be created but these sort of albums (xx, The ArchAndroid) have become so rare that they are now celebrated simply for hanging together within some sort of structure.

One of the greatest appeals of the 12” format must be that it encourages more active listening. As David Bowie predicted at the turn of the century, music has become like running water or electricity; we consume it in an exceptionally passive manner. How often do we just listen to music, as opposed to using it as an accompaniment to something else?

At least when listening to music on vinyl the listener is forced to listen in a more active way, even if that’s just getting up to flip the album over halfway through. Even something as simple as putting a needle on a track seems more real than cycling through Spotify to find a track only to skip it midway through.  And that’s what makes vinyl so special. 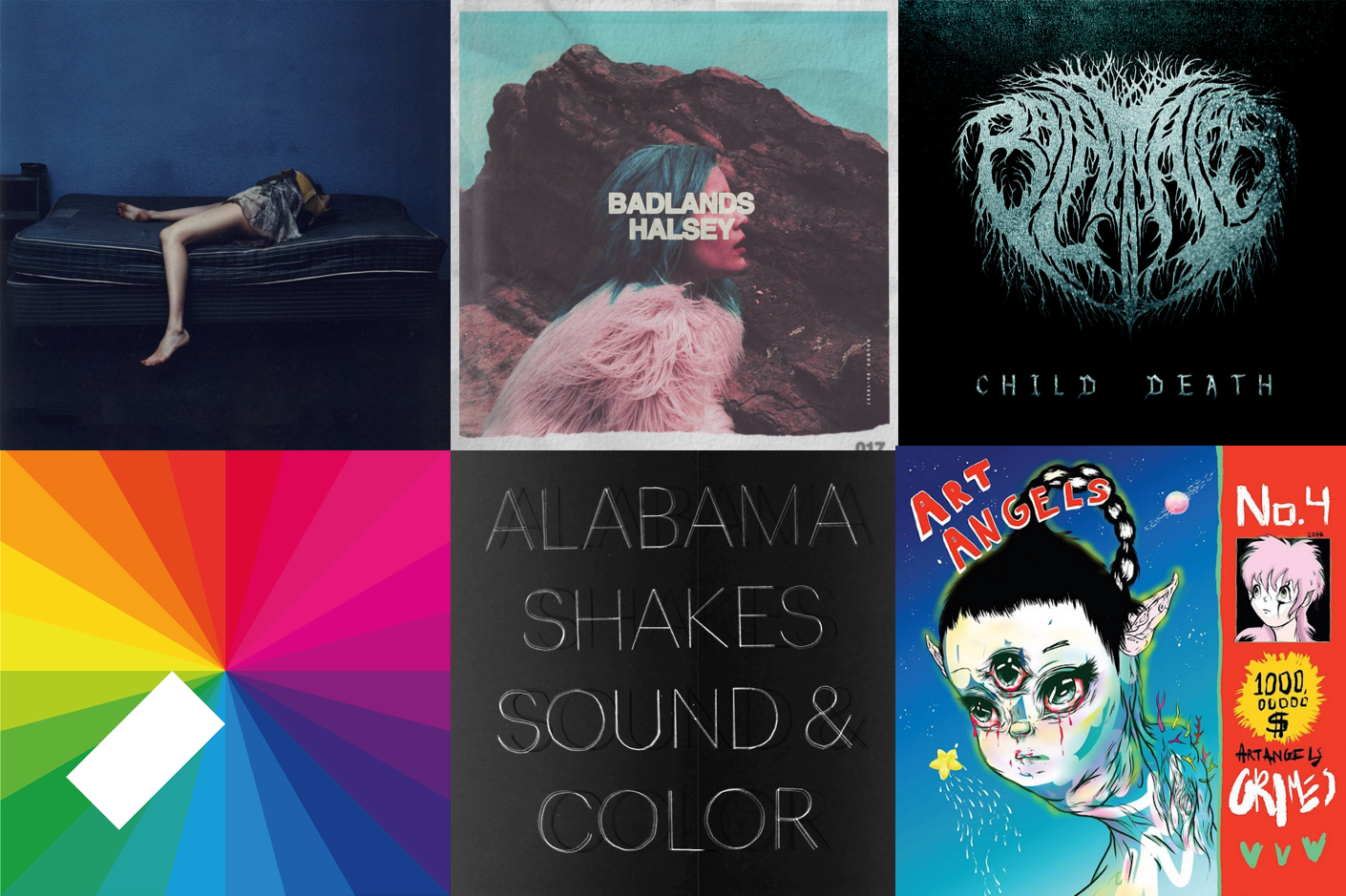