Sainthood might be far from the mind when coming up to Oxford as a fresher, but for John Henry Newman, that destination is drawing nearer – nearly two hundred years after arriving in his father’s horse-drawn carriage at the gates of Trinity. Declared ‘Blessed’ at a special service in Birmingham by Pope Benedict XVI on his state visit to the UK last month, Newman now stands just short of a formal declaration of sainthood by the Catholic Church. But while a man of considerable significance for Christians today, Newman’s life as student and don remains inextricably connected with Oxford – as does the continuing relevance of his advocacy of a liberal university education.

Undergraduate at Trinity
Newman came up to Trinity as a 16-year old in 1817, when formal examinations and degree classifications had only just been introduced to Oxford. Studying both classics and mathematics,  “If he read for only nine hours on any one day, he would make up for it by reading fourteen hours the next,” writes John Cornwell in a recent biography. But despite this meticulous study,  as his finals approached, like so many students since, he began to have, he wrote, “a grave feeling, with something of sadness and even awe in it at the prospect before him.” Disaster was to strike when sitting his finals in 1820, suffering a nervous breakdown and the consequences of having “overread”, as he himself put it; a 2:2 in classics and failing in maths left him deeply disappointed. But a half-century later, in 1878, Trinity was to make him their first honorary fellow.

In a break from the tradition of the day, fellowships at Oriel – one of the most coveted ones in Oxford – were decided by an open competition. One of Oriel’s provosts called it a “trial, not of how much men knew, but of how they knew.” After relative failure in his BA examinations, sitting for the Oriel post in 1822 offered a chance at redemption – and upon receiving the news of his success, Newman sprinted to his new college from his rooms at Trinity. The news had spread, bypassers were offering their well-wishes, and in Newman’s own description: “The Bells were set ringing from three different towers (I had to pay for it).”

One legacy of this time at Oriel was Newman’s reform of academic teaching. Up until that point, hiring private tutors was common practice, but which also increased the cost of study; official college tutors did little more than lecture. Today’s tutorial system owes much to Newman, “one of the most important people in the founding of the Oxford tutorial system”, according to Mark Chapman, theology don. “Establishing a close relationship between tutor and student, and building up friendship and trust was a novel idea at the time”. But the role of a tutor was also a spiritual undertaking for Newman, recently ordained a priest at Christ Church Cathedral. A pastoral relationship with students where the tutor served as personal guide, he argued, was essential to properly guide the more serious students aiming at an honours degree. Others more concerned with drink, hunting and gambling (often of an aristocratic background) were relegated to being taught in large lecture groups. Dispute with the college authorities over realizing this vision, however, saw him lose his teaching responsibilities.

Vicar of the University Church
In 1828, Newman was made vicar of the University Church of St. Mary the Virgin, a post he was to serve for the next fifteen years. His preaching had an “electrifying impact on the student body” and people flocked to fill the church while he preached, says Diarmaid MacCulloch, fellow at St. Cross and author of Christianity: The First Three Thousand Years. “Undergraduates were affected for the rest of their lives by his preaching. He was an extraordinarily brilliant writer; put together with a charismatic personality you have a powerful combination.” William Wilberforce recorded of Newman’s preaching that “it seemed as if his very soul and body glowed with sternly-suppressed emotion.” These sermons accompanied his growing leadership in the ‘Oxford Movement’ – a group of clerical dons that included John Keble and Edward Pusey (after whom Keble College and Pusey House are named) – that sought to reverse the percieved secularization of the established Anglican church, quickly becoming a source of national attention and controversy.

Littlemore
Just beyond Cowley and Iffley lies the village of Littlemore, part of the parish under Newman’s responsibility as vicar of the University Church.  Newman’s mother and sister came to live here and under his direction a church, school and priory were built. It was here, at the chapel, that Newman was received into the Catholic Church on the 9th of October 1845 – a date now marked by Catholics as his feast day. Six months later, Newman left Oxford to pursue his vocation as a Catholic priest – not to return until 1878, to be welcomed as Trinity’s first honorary fellow.

Idea of a University
Newman’s life and writings leave an extensive legacy: poetry, most notably in The Dream of Gerontius, set to music by Edward Elgar; hymn music, such as Lead Kindly Light that continue to echo around churches today; and theological arguments of significance for Christians of all stripes – on ways of knowing, reason and faith, the development of doctrine and role of conscience.

But when tasked to establish a university in Dublin by bishops, Newman began to offer a vision of the purpose of higher education that still resonates today, captured in his Idea of a University. A university education, Newman argued, should encourage the development of knowledge for its own sake; the fundamental task of the student lay in a continual search for truth.  A university “educates the intellect to reason well in all matters, to reach out towards truth, and to grasp it,” he wrote. Universities should be places of pluralism that expose students to as much knowledge as possible, possessing, as biographer John Cornwell puts it, “disinterested intellectual creativity and enquiry: the opportunity and capacity to think uselessly.”
In contrast to contemporary call for universities to demonstrate their ‘impact’ on the economy, Newman argued that paramount was the development of a rounded knowledge, and not just particular skills for utilitarian ends. “He’d be deeply critical of the higher education policy of the current and previous governments, and he’d be resisting attempts to stop funding in the arts and humanities in favour of people providing skills for the economy”, suggests Mark Chapman.

And despite the fondness that Newman retained for Oxford throughout his life, it is perhaps in more distant shores that Newman’s vision comes closest to fruition. “This country doesn’t really have that liberal arts concept” that ones finds in North American institutions, says Diarmaid MacCulloch. “It is now, as it very much has followed, the classical, European model.”

“Get that woman out of my chamber”: the importance of the Oxford Union’s all-women’s debating competition

Loving and letting go at university 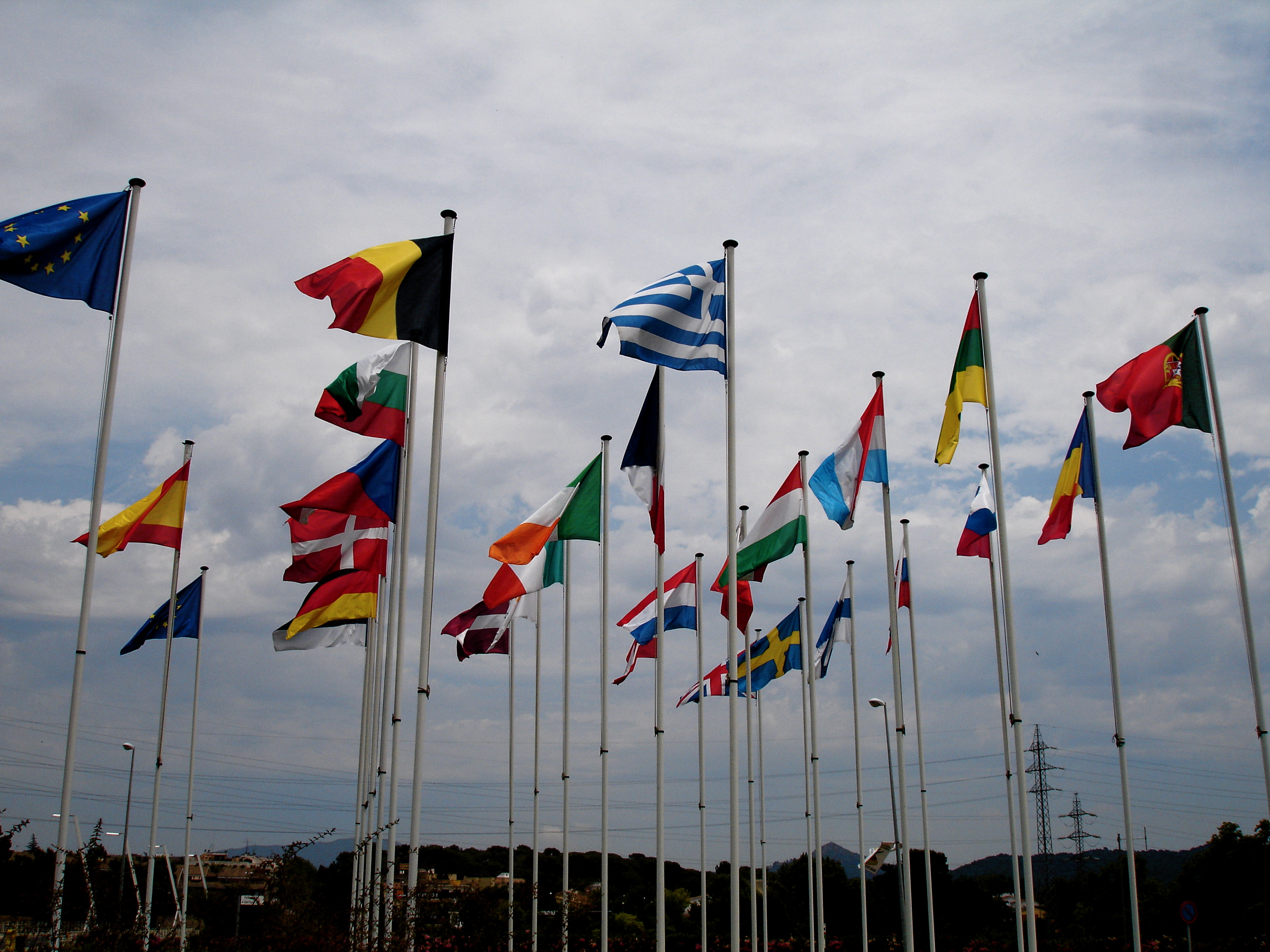 Europe and the English language