Let me introduce Alice White. Alice is not your average wasted-by-night-drunk-by-day student that economists feel the UK Government’s precious pennies are wasted on forcing through higher education. Oh no. She is a political extrovert, a throwback to the sit-inners of the sixties who campaigns to the point of prosecution against the Iraq war, LGBT rights, airport expansion and the UK’s drugs policy. Commitment to the cause is how she lives her life, and to the majority of the British population she may seem to lean to the extremist-est side of every debate. But it is in her love life that her qualities of commitment and controversialism collide.
Alice identifies as a male-bodied transgender, and chooses to use the pronoun ‘she’ because she feels ‘closer to the female end of the spectrum’. Her definition of sexuality is broad and all encompassing. Brightly snarky, she pokes fun at my query into what ‘crowd’ she considers herself a part of: ‘I’m a class-struggle anarchist communist’ she says ‘I consider myself a queer feminist. I also quite like watching Glee.’ So far, so easily-stereotyped, kooky and self-dramatising student steering their way through life’s sexual and political minefields.
Like an unknowable percentage of the UK population, Alice practises polyamory. A far cry from the ‘free love’ clichés of the 1970s or the kind of partner-hopping that will get you into trouble at the local disco, this is a thought-through lifestyle choice. It is called, by correct politicians, ‘consensual’ or ‘ethical’ polyamory. ‘Just like I wouldn’t limit my options to just having one friend, I don’t limit my options to having just one partner,’ says Alice. ‘Polyamory, if you do it right, is a steep learning curve.’ So it might be a shock to your delicately-balanced sensibilities to discover she has taken the dramatically traditional, and fundamentally a-polyamorous step of getting married.
Both 21 tender years old, Alice and her wife Mary live with shared shopping lists in an almost white-picket-fence house near campus. Why? For the extra £2 000 a year the Government allocates to student couples who cite their spouses’ earnings as primary income. Both financially estranged from their parents, neither Mary nor Alice is earning money whilst they study, and Alice admits that her Master’s is entirely funded by her marriage. ‘I know plenty of people who have dropped out of university because they can no longer afford it,’ she argues; and long-term economic arguments tend to take her side. With a Master’s degree she is likely to fall in the £15 000+ salary bracket at which ex-students start paying back their student loans earlier in her career than most, and will pay far more in income tax over the course of her life than three years’ worth of marriage grants. Her marriage could be seen as an initiative which will benefit the country in the long run, but Alice insists that her lifestyle is not, in ideology, Government-friendly. A supporter of free higher education for every student, she calls it ‘desperately unfair… that the Government are not willing to pay for our collective future,’ and declares current practice a penalisation of the working class.
People agree. ‘A handful have grumbled about “benefit fraud”, but they are very much in the minority’ she says. Open with most people, although not her parents as ‘they would roast me’, Alice is proud of the debate that her marriage sparks over the nuances of student financing in any ‘dinner party conversation.’ ‘Not that I really go to dinner parties,’ she quips. In the wake of the Browne Report last Tuesday, record numbers of higher education students, and pension-slashing penny-pinching approaches to Government spending, student fees and finance are a scorchingly hot topic.
Her decision is as much a rebellion against the institution of marriage as a political statement. With the legal adoption of marriage over common-law arrangements in 1753, she polemicizes, came the triumph of capitalist over spiritual or romantic motives for getting hitched. When ‘the state entered our bedroom’ these latter, private motives for marriage were rendered invalid. Legal benefits should be separated from what she describes as ‘the cultural side of marriage’; the fun of a massive party to show how much you love someone. The state benefits allowed to married couples she rejects as an enticement to capitalism, concealed by heteronormative expectation. The age-old concept of the ‘family unit’, underpinned by a stable marriage, is similarly an unhealthy societal tic, and demonstrates an unevolved attitude to members of the LGBT community and their lifestyles.  So it is the flaws she sees inherent in the backwards institution of marriage which allow her to both take advantage of the honeypot accessible to couples and to not feel too guilty about it.
Alice’s lifestyle is not what most people would call normal, but it is difficult not to be intrigued by her coolly reasoned arguments. Whatever your view, she will not let you get away with a negative reaction without a spirited defence of 250 years’ worth of marital law alongside the rapid advancements to the provision made for students in the UK. And that’s not something you can get off the top of your head.

Downhill all the way? 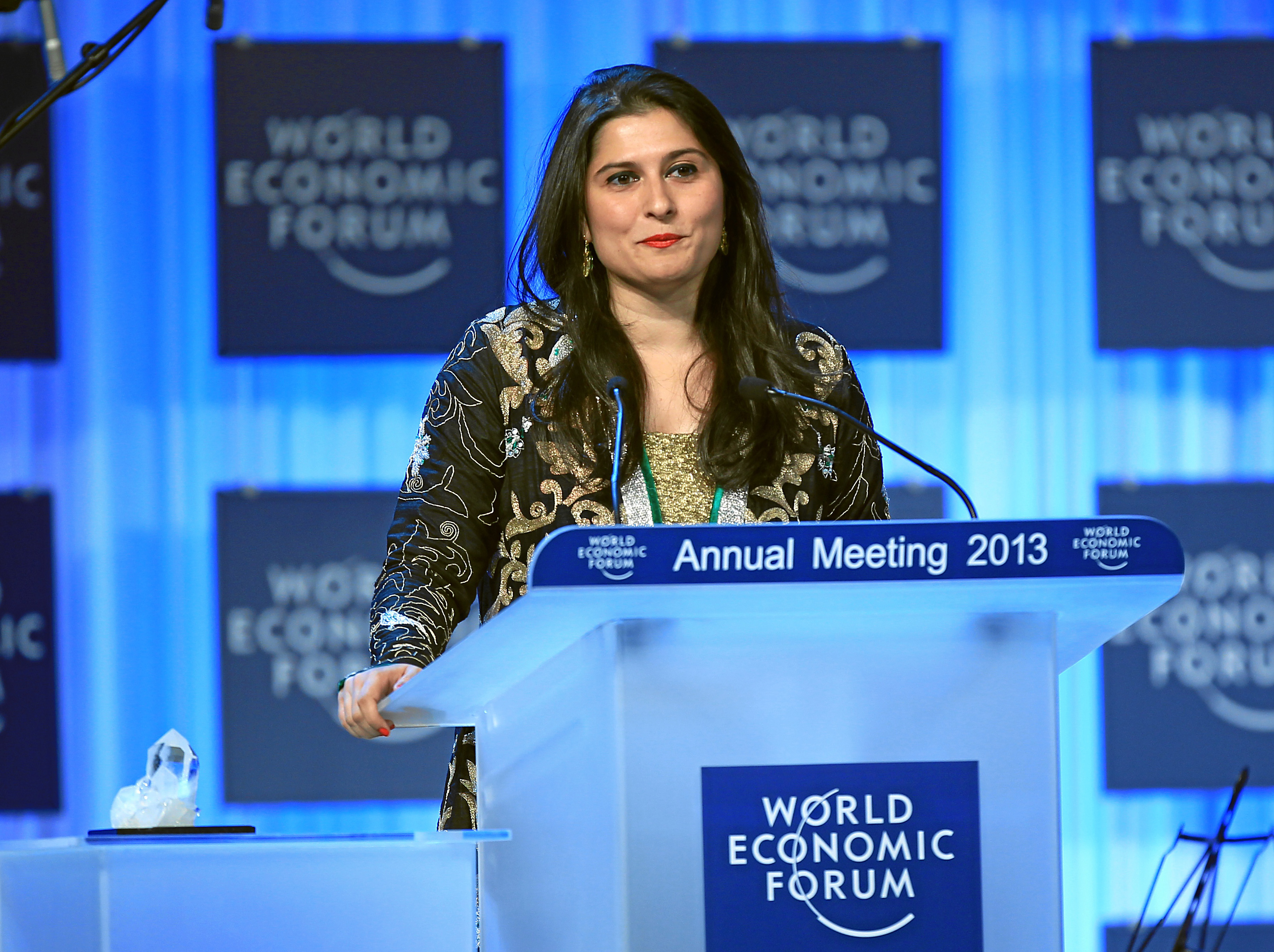 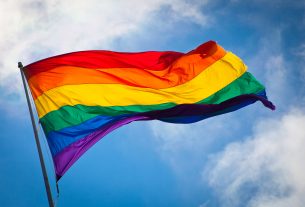