Dan Antopolski puts it better than I ever could, proclaiming his fresh-off-the-Fringe ‘Turn of the Century’ tour as “a bit like life; fun at first, then all about family.” This odd, overly-involved sense of irony is just part of Antopolski’s extremely eclectic stand-up act which encompasses extreme self-reference, comedy song, physical gags and novelty knitwear. His show is in part an exercise in pushing essentially silly material to the limits of post-modern hilarity.

Antopolski really finds his groove with a unique brand of the highly surreal, whether reeling off a barrage of odd puns, (including a sly reference to ‘that hedgehog joke what won that prize from Dave’) or whilst rapping the praises of domestic lasers. The show soared with bizarre wordplay and nonsensical repetition, a surprising highlight being an extended riff on the word ‘hair’. It was when he strayed onto the familiar stand-up territory of familial relations that the hour long show started to drag, with his initial ironic quip not really making it any better.

Similarly, local comic Rory O’Keeffe’s act deteriorated quickly after the bold initial statement of reading out an invented review of himself. Pretentious, yes, but the delivery worked well. In an act of self-reference he noted the lack of a coherent thread in his routine. The resident compere, Matt Richardson, seemed comparatively more successful in his unpretentious and refreshingly uninvolved style.

This was essentially the Antopolski show with locals attached, with a distinct lack of complementary intoxicant. Which is a testament to Antopolski’s transition from cult figure to a performer who has found his niche. 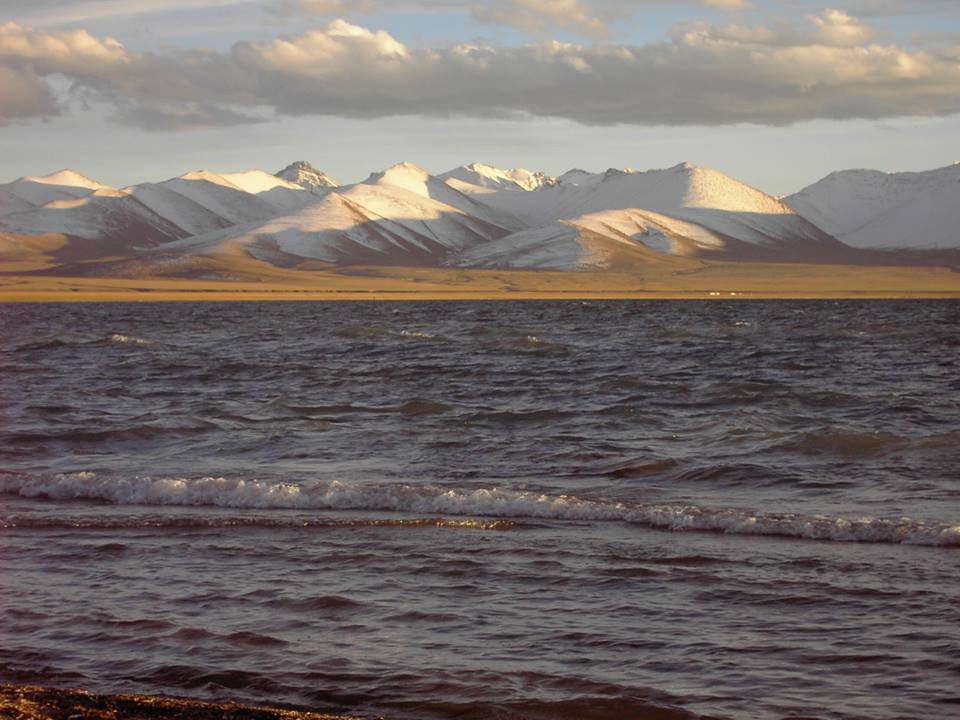