“I’m not as offensive as I used to be,” Jim Jeffries quips down the phone to me, adding with almost a sigh, “in my older years.”

Describing the controversy that arose around his show “Alcoholocaust” when he took it to the Edinburgh Fringe earlier this year, Jeffries seems to lament the days when audience members would be driven to leap onstage and take a swing at him (literally – type his name into YouTube if you’ve never seen it). Now, though, Jeffries is used to the murmur of outrage that simmers in the press every time he takes to the stage with some new material – “if something’s taken out of context it can be made controversial,” he says with an audible shrug, and you can practically hear the discontent sliding from his back like the proverbial wet duck.

In Jeffries’ view, expectation colours the reaction of his audiences; if they are paying to see him, after all, then surely they understand his style of comedy. When I ask what audiences can look forward to from the new show, he retorts “another hour of material I’ve written.” Defiantly loyal to his own unique sense of humour, Jeffries assumes his audience will expect nothing but more of the same. When asked whether he thinks there’s a place for censorship in stand-up comedy, he states that censorship is only for TV; when they have paid to see a certain comedian, he claims, “People should know what they’re bloody in for, we’re all adults.” He adds, “people go to see Ross Noble talk about gnomes and elves and whatever he gets up to” – each comedian has a type, and his type should be well-known to his audience. And, at the end of the day, “it’s not gonna kill you.” I definitely can’t argue with him there.

Jeffries has a very simplistic, almost carnal approach to humour; “funny’s funny,” he insists, refusing to differentiate between audiences he has played to. Writing simply about things that have happened to him and things that have amused him, Jeffries draws from a wealth of private experience that pretty much anyone can relate to. It’s not the content, though; it’s all in the telling, he argues, “When your mates tell a story it always ends with ‘you had to be there’. A good comedian never has to end a story with that.” It’s about re-creating experience for the audience – by drawing them fully into the reality of that moment, he makes the humour of the situation shockingly unavoidable.

There’s that word again – shocking. Such words (think controversial, edgy, outrageous) creep their way into any conversation about Jim Jeffries, creating a buzz that follows him everywhere he goes. “The thing about freedom of speech is,” Jeffries says in defense of his tendency to push the boundaries, “I can tell a joke that an audience member thinks is vile and disgusting, and then they can go and tell their friend that I’m vile and disgusting, and not to come to my shows. That’s the thing about freedom of speech; I can say what I want, but so can you.” Censorship, then, is unnecessary, in a world where word of mouth works as effectively; if you take offense, you can tell people you’re offended. Simple. This has obviously never fazed Jim during his writing process – “If people stopped coming to my shows I’d worry,” he concedes. Evidently, however, with ticket sales booming for his current UK tour, they haven’t.

Exercising my right to free speech, I can tell you with confidence that Jim Jeffries, whilst occasionally vile with a dash of disgust, is a comedian who is well worth seeing, so catch him in Oxford on 20th November when he brings his new show to the Regal. 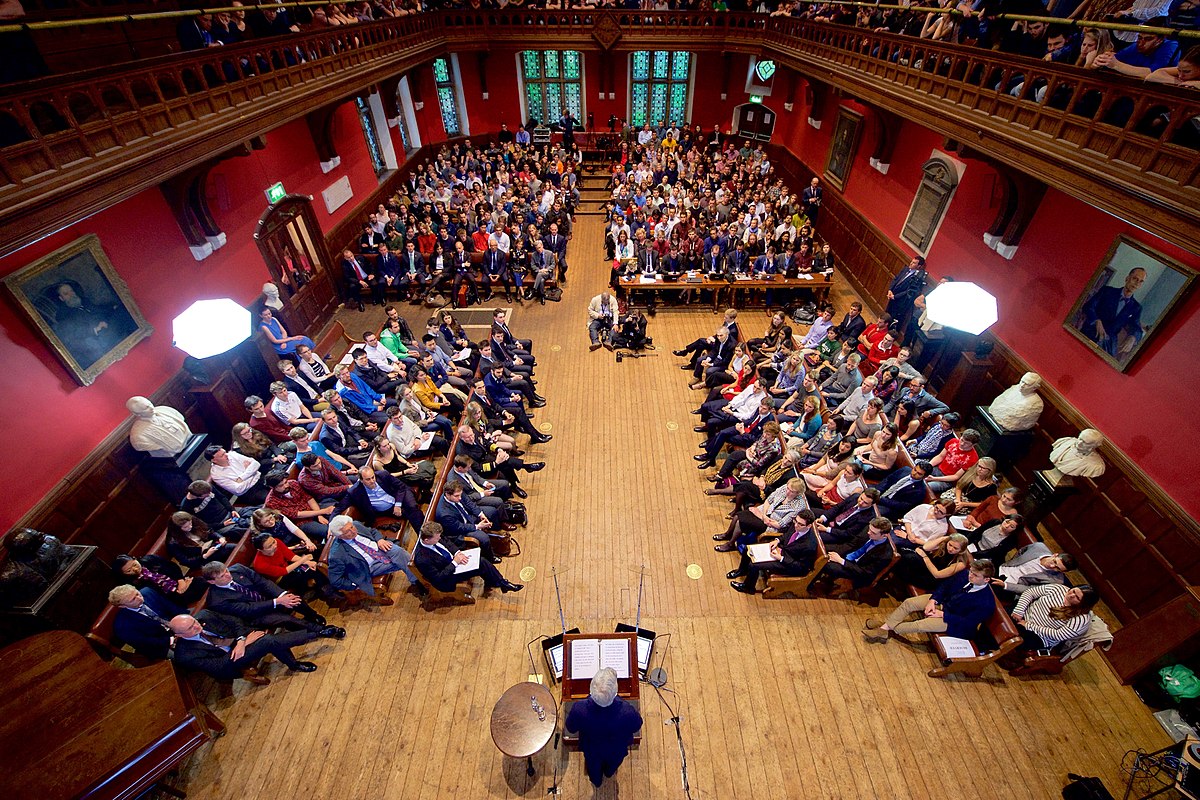