Skimming Wikipedia’s entry for “Birth Control” you may stifle a snigger at the pigs’ guts, pessaries and papaya seeds our ancestors thought were excellent corks in the baby bottle. Condoms are comedy gold, because they are rubbery, sticky and sponsored by JLS. But methods like the Pill and coitus interruptus are rarely mentioned aloud, except by the paranoid pill-taker whispering the days of the week to herself, or the couple counting down from three before dutifully desisting.

Germaine Greer, speaking in Somerset earlier this year, tried desperately to get people talking about contraception. She told the audience how, in her Melbourne Uni days, a boy abandoned condoms when he slept with a “good girl” because he would have nothing nasty to catch from her. The release of the oral contraceptive Pill in 1961 came as a sexual godsend for female undergrads eager to embrace all the free love that was coming their way. But this hormone-altering heaven came with a sting in the tail. In addition the side-effects of early, temperamental pills were rapid weight gain and red, blotchy patches appearing on the face that could not possibly be mistaken for sunburn.

In 2010, Santa-making side-effects have long been ironed out, but women are still advised not to take any oral contraceptive for longer than five consecutive years. This suggestion is not given by teachers, parents, or sexual health advisors, but in very small print on the back of the pill packet. It’s time to talk a bit more about contraceptives.
Sexual health clinics are surprisingly unforthcoming with their expertise. talkchoice, the national campaign for contraceptive choice, reports that up to 52 percent of women in the UK aren’t offered a choice of contraception. Greer dismissed many women as afraid to read the labels of their daily dose and dodging responsibility for unwanted consequences.

Schools only really tell you about condoms. Unless you go to the Catholic school that I did, which didn’t mention anything at all. We were dramatically under-equipped for sheathing a banana, let alone anything more potent. As a result, a peer was infamous for his reluctance to wrap his willy, keeping his condoms between the pages of a Bible to embarrass girls sacrilegious enough to insist on one. But even in other schools, gender-segregated sex-ed reinforces the idea that contraception is not something boys and girls should chat about. talkchoice’s polls suggest that “more than half of sexually active people would not discuss contraception” before jumping in the sack.
It became clear from Greer’s mischievous face that, for her, addressing a school was something of an experiment in provocation. A brilliant architectural quirk of the Chapel she spoke in is that it seats its inhabitants opposite each other, making all reactions to her words instantly visible. I watched as eyebrows raised, hair was nervously twiddled and old men coughed, all acknowledging their role in the debate. Yet despite her best efforts, the next day’s prime water-cooler controversy was over Greer’s use of the word “fuck” in a 100-year old chapel.
Contraception has to exist. It is a fact of life that sex happens to be a mighty fine way of passing the time, as well as how babies get made. If it wasn’t nice to do, no one would ever bother reproducing. We need to stop viewing protection so squeamishly, and, like its media-bothering relation sex, explained, worried and bragged about out in the open.

The Malcontent on: Exam Schools 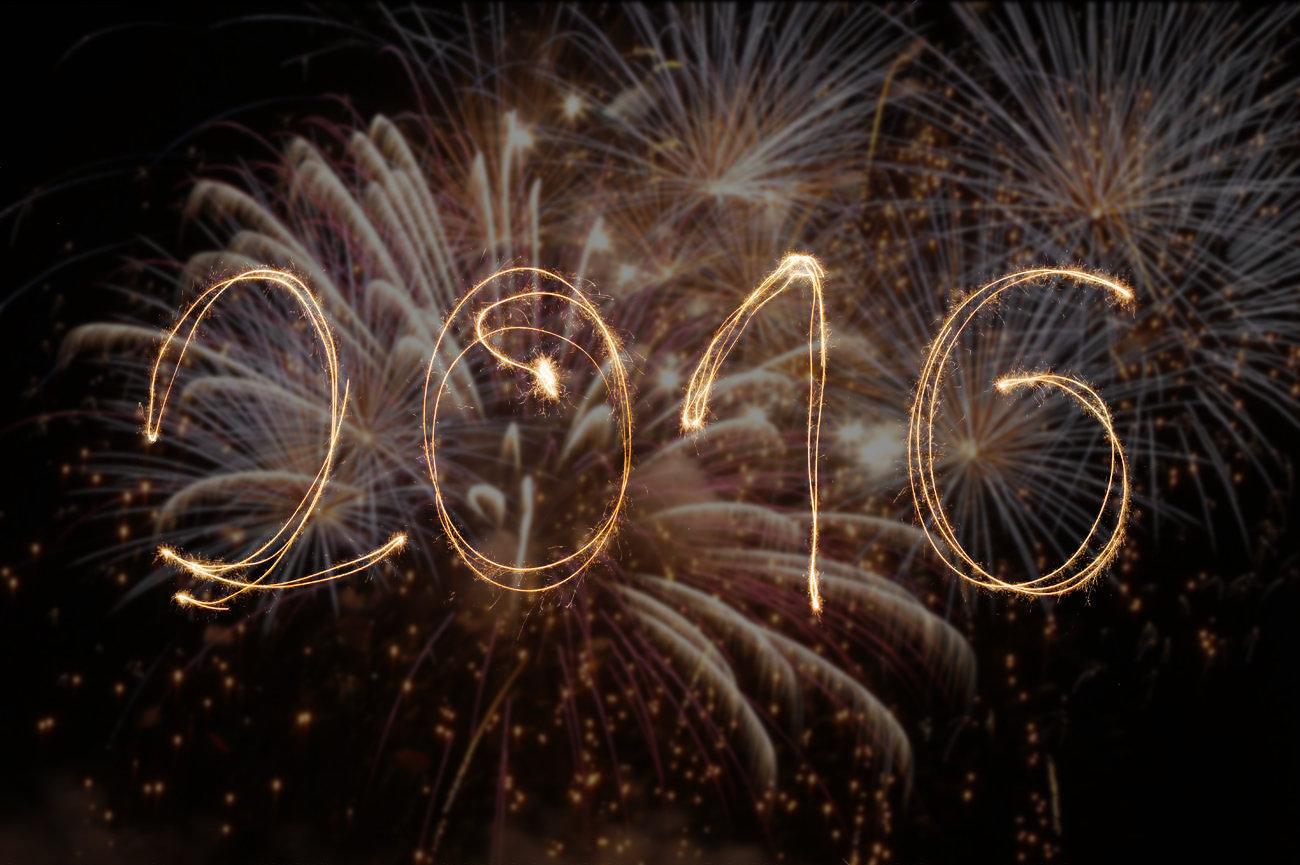