It felt appropriate to watch a play like Sophie Scholl on Remembrance Sunday. When Sophie says to her interrogator, “I just want to live in a free world,” it was a reminder of the sacrifices that have been made and the bravery that has been shown trying to achieve this.

Sophie Scholl is the true story of a German student who distributed pamphlets in 1943 in Nazi Germany and was interrogated, tried and killed. It has been the subject of a film but this production is a piece of new writing by second year historian (and director) Alex Harvey (who also writes for this paper), who went back to the original transcripts of Sophie’s interrogation.

Harvey’s new writing is accomplished and sophisticated, dealing with a melting pot of pretty heavy ideas. It does sometimes veer towards being  too historical or too emotional, but he has succeeded in creating complex and interesting characters that force you to care about them. The relationship between the Nazi interrogator and Sophie is intriguing – a battle between two strong people who both fiercely believe in two incompatible ideologies.

Fay Lomas plays Sophie with both strength and vulnerability. She sits looking beautiful and brave and it is heartbreaking to watch her come to the realization that her situation is hopeless.

Jack Blackburn as the Nazi interrogator captures the necessary qualities of danger and power but balances with a sense of humanity.

There are many plays about Nazi Germany, but this is a play about this terrible period written by someone from our generation. It is fairly stationary and dialogue-intensive but it feels fresh and relevant. This is a play about students refusing to be apathetic and apolitical but also refusing to be violent. It explores a time we should know about and raises questions we should think about. Definitely worth watching. 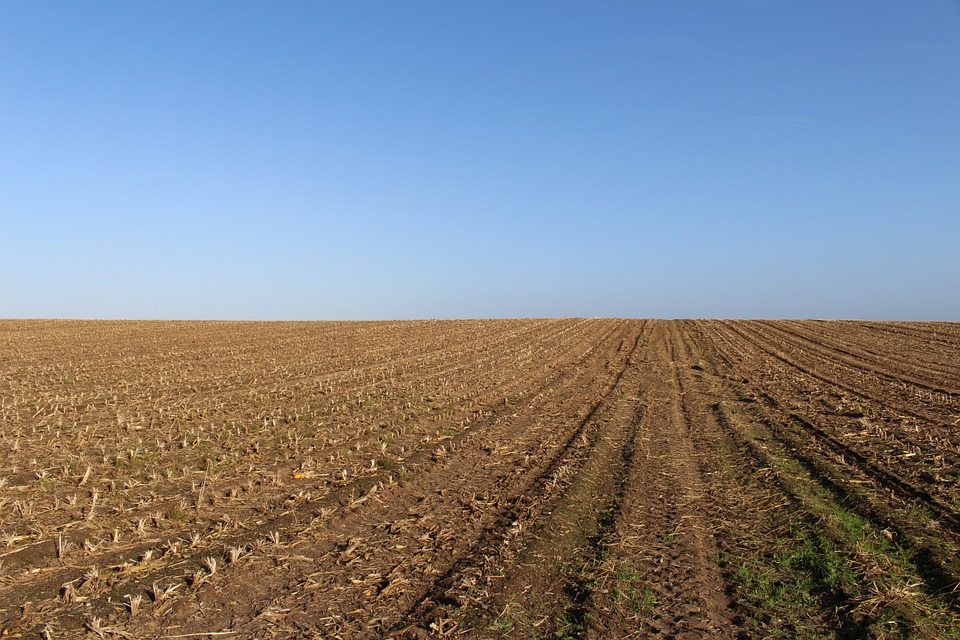 “A Man for All Seasons”: an opulent spectacle

A brief history of James Bond