Christmas went well for English sport. We won the Ashes, and we’re sure plenty of other stuff went on but were too tired to notice. And even surer that none of our bets came home. Anyway, it’s a new term, betting accounts have been replenished and Crystals Balls is still here to lead you down the wrong path. Handle with care.

Liverpool to get relegated
»25/1
The vast majority of Liverpool fans seem to be delighted that Kenny Dalglish has been installed as caretaker manager. Which is as conclusive proof as you can get that it’s a disastrous move. Liverpool are developing a messiah complex to rival Newcastle, and will probably now follow the example of that other ‘big club’ and take a spell in the Championship.

Blackburn to draw at Chelsea
»9/2
It’s not so much that Blackburn have been rejuvinated by the removal of Sam Allardyce as manager. We’re not holding our breath on Ronaldinho’s arrival either. But Chelsea are in a staggering trough at the moment, and don’t look like improving on their one win in the last ten.

Eoin Morgan to be England’s top batsmen in the T20
»6/1
After their emphatic Ashes victory, England are straight back onto the treadmill of one-day cricket, with two T20s to be followed by a seven ODI series. Morgan has been with the Test squad all tour, but had just one knock in the middle. Expect him to take out that frustration in his favoured format.

John Higgins to win the Masters
»5/1
Higgins has only just returned from under the betting cloud that enveloped his career last year. Expect him to record his third Masters victory as part of his comeback. 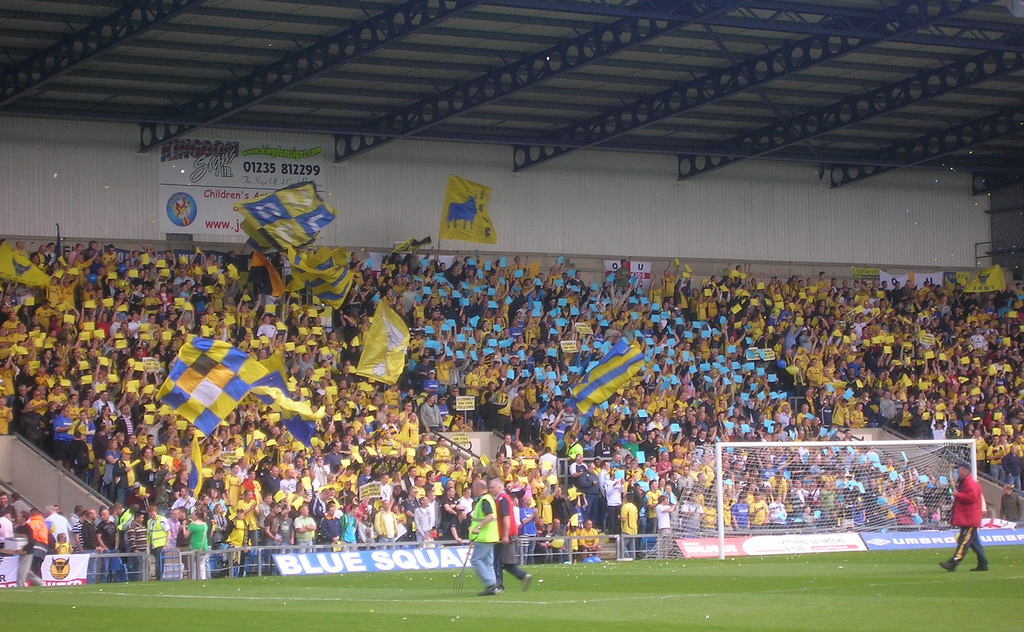 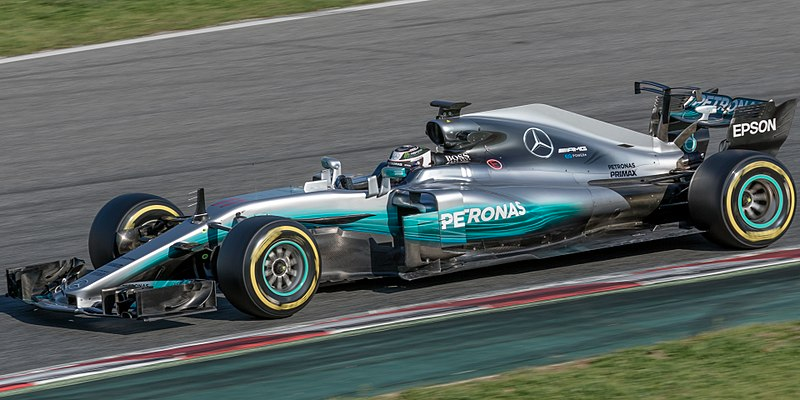 Face to Face with Bottas