Shot in 16mm film, Darren Aronofsky’s latest offering, Black Swan, is a grainy spectacle that like his previous film The Wrestler, provides an insight into an underappreciated art which demands absolute commitment from its participants. Set around an avant-garde production of The Swan Lake in which one girl shall play both swans, we follow the protagonist, Nina, (Natalie Portman) becoming not just her analogous white swan but also increasingly the black swan.

The seemingly ‘too nice’ Lily (Mina Kunis) becomes her self-appointed rival and in her obsessive battle for perfection, we watch as Nina plunges deeper and deeper into paranoia and insanity. Act one is as an introductory drama – Mean Girls with class. In act two things get a bit weird, and by the final act of the film all guns are blazing – it’s ballet on crack by the time Nina’s arduous battle is concluded.

The performances are excellent all round. The previous ‘little princess’, Beth (Winona Ryder), is discarded because ‘nobody wants to see an old girl doing the ballet’ –  a possible reflection of Nina’s own future. The film is partially marred by its obsession with the symbolism of the black and the white swan, which some audiences may find one-dimensional even if it does complement the message Aronofsky is trying to convey.

A score is always important to any film, particularly a film about ballet. Here the director has teamed with Clint Mansel (Requiem for a Dream, The Fountain) and the result is an eerie mutation of Tchaikovsky’s original piece played in reverse giving a sense of magnificent aberration. In addition, the film boasts Aronofsky’s trademark work with the ‘Snorricam’, a dynamic camera fixed to the actor, giving the audience a feeling of being up on the stage with the dancers.

Our perception of ballet is as an art of effortless, almost angelic beauty, but Aronosfky’s drama takes us behind the scenes to the crunching of toes, the painstaking pirouettes, the movement of muscles, the sweat and blood. We see the painful struggle to achieve perfection, to be noticed, that these characters undergo. Aronofsky has brought ballet, this insular profession, to life; he’s made ballet cool. 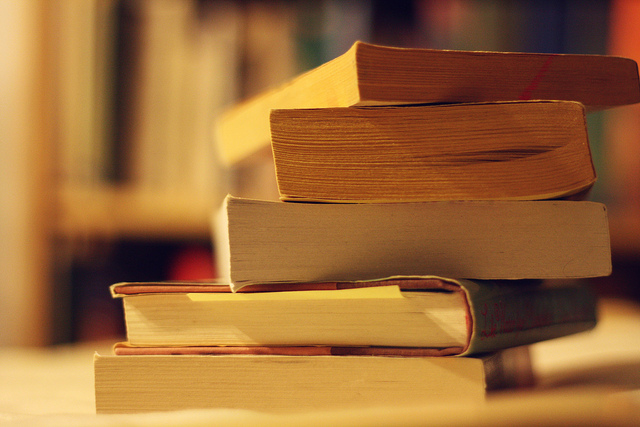 Review: The Cosmonaut’s Last Message To The Woman He Once Loved In The Former Soviet Union