“I caught the blackjack right behind my ear. A black pool opened up at my feet. I dived in. It had no bottom.”

Things have got tough for Philip Marlowe. Hired by the hulking Moose Malloy, a crook fresh out of prison looking for his old beau, the sardonic private dick has unwittingly stumbled into a world of double crosses, bloodshed and beautiful, dangerous women. Just when he thinks he understands the situation, Marlowe falls into a trap laid by the shady Helen Grayle, and is soundly beaten senseless. In the face of such a web of intrigue, all Marlowe can do is respond with a fantastically hyperbolic metaphor (aided by a stiff drink or three).

Welcome to the world of film noir, a place where only the morally ambiguous can survive the schemes of seedy crooks and devastating femme fatales, where the sky never gets past grey and nobody can be trusted. Born from the remnants of German Expressionism, film noir relies upon the exaggerative power of crooked shapes and shadows playing in the black and white tones of the film; stark silhouettes emerging from the fog, the shadows of gangsters reaching epic heights against the dirty brick walls of the city. Coupled with the hardboiled pulp fiction of post-Depression America – particularly the work of Raymond Chandler – what results is a selection of perhaps the best in crime cinema, at once cynically fatalistic and full of sexual energy.

Our heroes are frequently broken men on the fringes of society, with a glorious past they can’t recover, or worse, a dark secret they’re trying to escape. Despite the prevalence of guns and fists, those who win in film noir always do so through the gift of the gab, at its best resulting in the acerbic sparring of lovers across the divide – there’s a reason The Big Sleep was re-cut to emphasise the chemistry of Bogart and Bacall. Traditional patriarchal structures fail in a liberating world of equalised wit and cunning, with serpentine plots pushing past at breakneck speed. Better keep up if you want to survive. 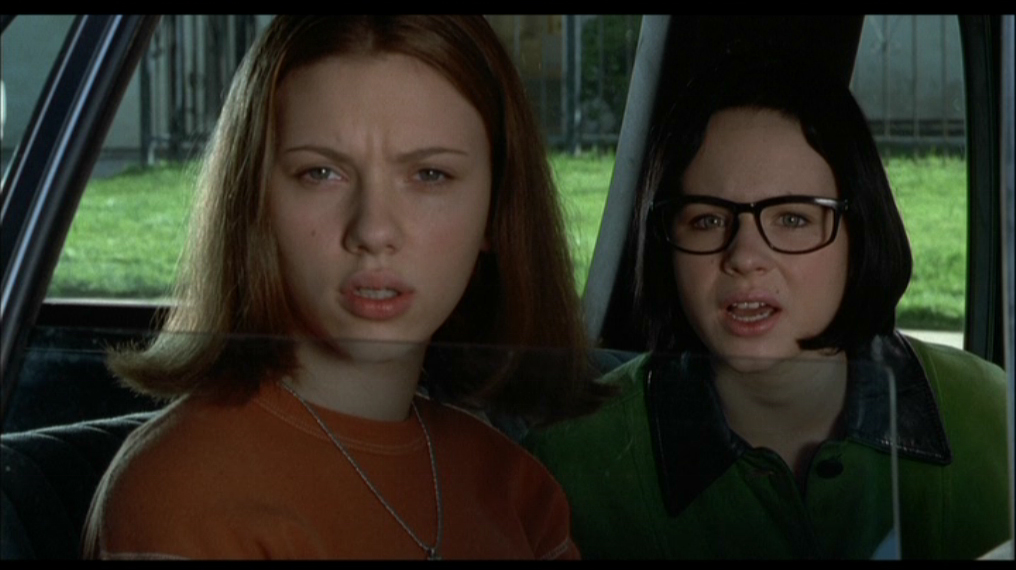 Ghost World: A tale of fitting in