Sir Trevor Nunn gave another lecture in his series as Cameron Mackintosh Professor of Drama on Monday night at St Catz. An hour before he took to the stage and revealed that his first trip to the theatre was thanks to the colouring-in competition his sister won, aged 7, where the prize was a trip to Snow White, he sat down with me to discuss a career that took off at just 27 years old.

Nunn was 27 when Sir Peter Hall passed on the Royal Shakespeare Company to him. He remained there for 22 years: “I didn’t have a youth because I inherited the company from the greatest director of the age. Peter and I had a rapport. We came from similar backgrounds and it became apparent that he had been grooming me for that day when he could say ‘Now you take it’.”

At 71, Nunn is a powerhouse of energy, especially when it comes to his “Master”, Shakespeare: “He is overwhelmingly my favourite”. His affection for the bard is apparent not only from his CV ( Nunn has directed 30 of the 37 texts and is now starting work on The Tempest) but from the way he talks about feeling “Shakespeare’s ghost is in the rehearsal room with you. I don’t need religion. I have Shakespeare. He was a great humanist. He saw all our flaws and he never proclaimed under any one banner. He was a moralist and a philosopher.”

He confided in me his theory as to why the playwright stopped suddenly, three years before his death: “He was very ill. I can’t prove it, there’s no documentation, but you don’t just stop like that do you?”

Although he has directed Sir Ian McKellen (who packed out the Union on the same night) and Dame Judi Dench in an award-wining Macbeth, he cited The Winter’s Tale as being his favourite Shakespeare.
Nunn said it was his time at Cambridge running student shows that prepared him for his career at the RSC and beyond. “The students were responsible for the casting, the direction, the acting. We marketed it and sold it and if it went well it was down to us and the same if it went badly. So when I left I felt I had already been programming seasons.”

He did talk of his uncertainty that first year at the RSC: “I didn’t feel sufficiently experienced to run a rehearsal let alone a company, but in a way, a lot of what I had been doing at university had prepared me.”

When asked if he had a favourite, modern playwright, he answered:
“I had lunch with him today. Tom Stoppard. Tom’s writing is very demanding but immensely rewarding. I’m about to do a revival of Rosencrantz and Guildenstern Are Dead. I found it years ago in a pile of scripts and was going to put it on with two other new plays but the money we had fell through. Then a year later, I needed a translation of a Mrozek play and I thought of that writer, Stoppard, born in Czechoslovakia; perfect. Those words that he wrote in translation were the first Stoppard words performed on the English stage.”

What else would Sir Trevor Nunn like to do, even though he has already got a plethora of Olivier and Tony awards on his bookshelf?
“I must do The Dream, before it’s too late.”

A winners’ show for theatre lovers

A Bad Day to Die Hard 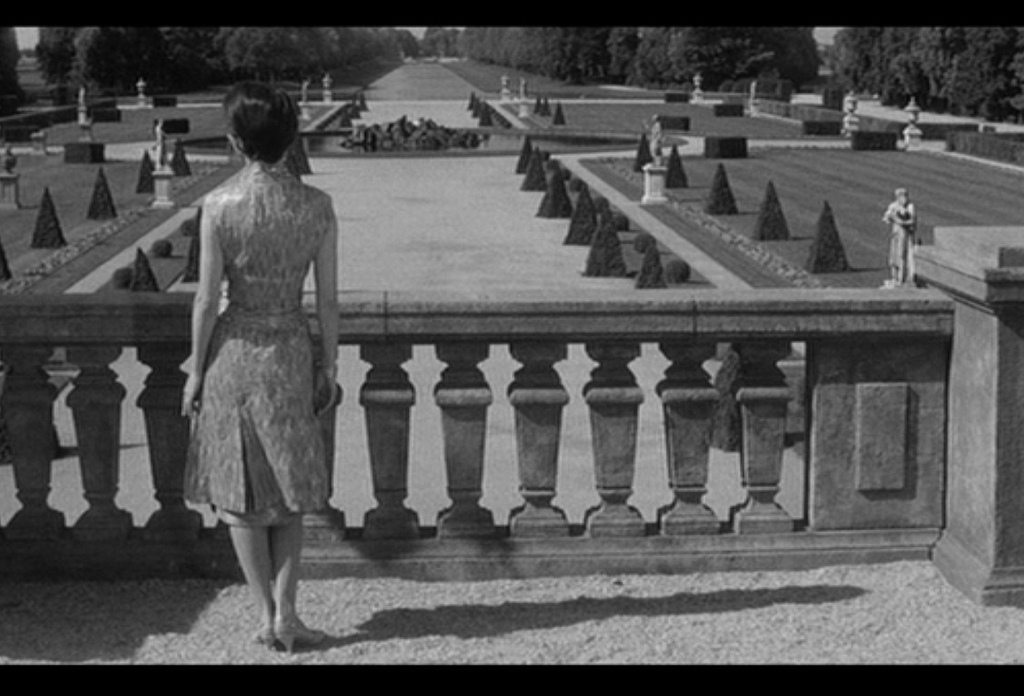