There’s a certain amount of discomfort that goes with acknowledging a home truth and I feel it when I say: Robert De Niro hasn’t made a good film in 10 years. Some might cite Meet the Parents or Stardust as proof he’s still going strong but the truth is they don’t really count. When was the last time De Niro played a real character in a top-notch serious film? Wag the Dog (1997)? Heat (1995)? Since 2000’s The Adventures of Rocky and Bullwinkle he’s struggled to make anything of substance. But why is he appearing in so many bad films?

Most people’s immediate reaction is that it’s money-motivated but I don’t buy that. He must be fairly wealthy from his days at the top but more importantly he’s Robert De Niro. Ninety-nine percent of directors would chop their left arm off to get him in their film – there’s no reason he should have to turn down good roles for money. I also don’t think that he just wants to have fun now that he’s older. The problem isn’t that he makes comedies or fantasies, it’s that he makes proper films that aspire to be good but are terrible. I don’t mean to be bashing comedies either it’s just that we don’t associate them with De Niro, even if he’s done some great ones in his time. I will admit that acting is a stressful profession, especially if you give as much as De Niro does in a performance, but others have shown you don’t have to completely lose it when your hair turns grey. There’s still some magic left in De Niro but at the moment he’s just not showing it.

So how is 2011 shaping up for Bob? Co-starring Paul Dano and Casey Affleck, Another Bullshit Night in Suck City is an adaptation of a candid 2004 memoir and definitely has potential. But sadly that’s it. There’s a Love, Actually clone, a prosaic superhero-esque film and, personal favourite, The Killer Elite with Brit hardman Jason Statham (I kid you not). De Niro needs to get his head straight, stop choosing these awful roles and beg Martin Scorsese for a part in his next feature. 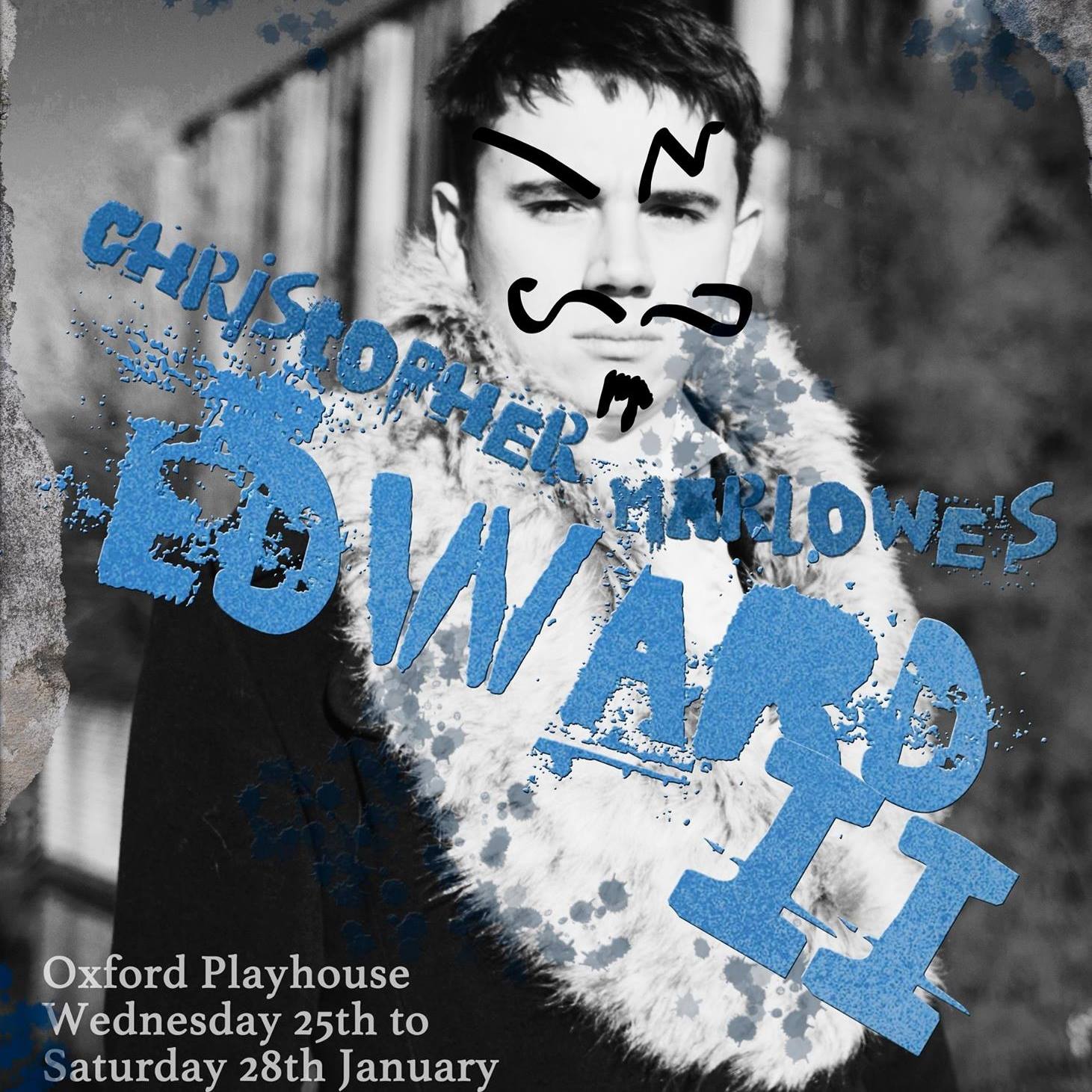 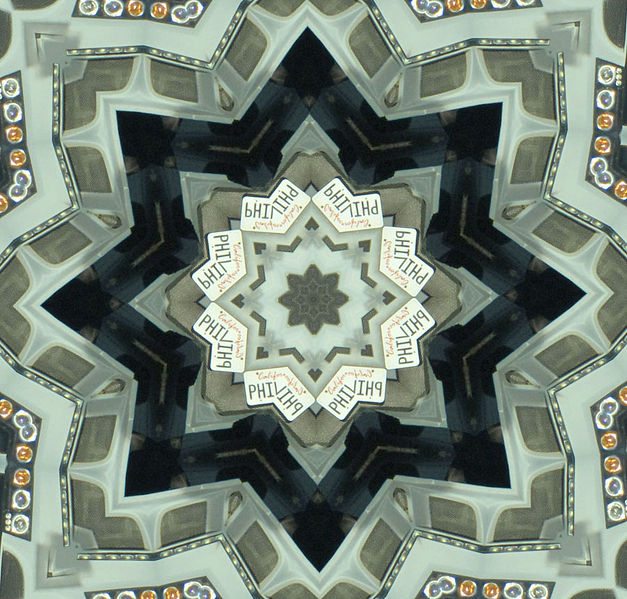