Oh, I long for the time when this question might have been the start of a genuine, intellectual discussion about aviation rather than the listless groan from the grim depths of pop culture I know it to be. Had you ever picked up a newspaper, you might have come across this term before you heard it pounding in the sweat-ridden dancefloors of Oxford. “G6” is slang for a Gulfstream G650, a twin-engine jet plane being put together for delivery in 2012. I believe the term “fly like a G6”, therefore, is intended as some kind of pun, bringing together the conventional aerodynamic movement of a G6 and the narrator’s belief in herself to be “fly”, perhaps “for a white guy”. I hope you will join me in pleading with the “talent” behind this lyrical gem to actually board and fly a G6; the Far East just isn’t far enough away.

Why do we yawn, and why does seeing other people yawn make us yawn more?! Physics, 1st Year, Merton

I would say the obvious answer – that one yawns when one is forced to undergo dull, repetitive tasks like answering these questions – but I know you’re expecting that, so I won’t. God forbid I should bore you. Yawning is an involuntary respiratory reflex, designed to regulate levels of carbon dioxide and oxygen in your blood. As for the mimicry of it, well, that’s down to the power of suggestion, something I myself never succumb to. I’ve often been commended for my iron will – “Stu,” people say to me, “you really do have a will of iron.” Are you yawning yet? Yes, well, now you know how I feel. You just carry on involuntarily regulating your blood, you suggestible little cretin, and I’ll go back to trying to get that God-awful G6 song out of my head.

If you have a question you’d like me to answer, email askstu.oxstu@gmail.com 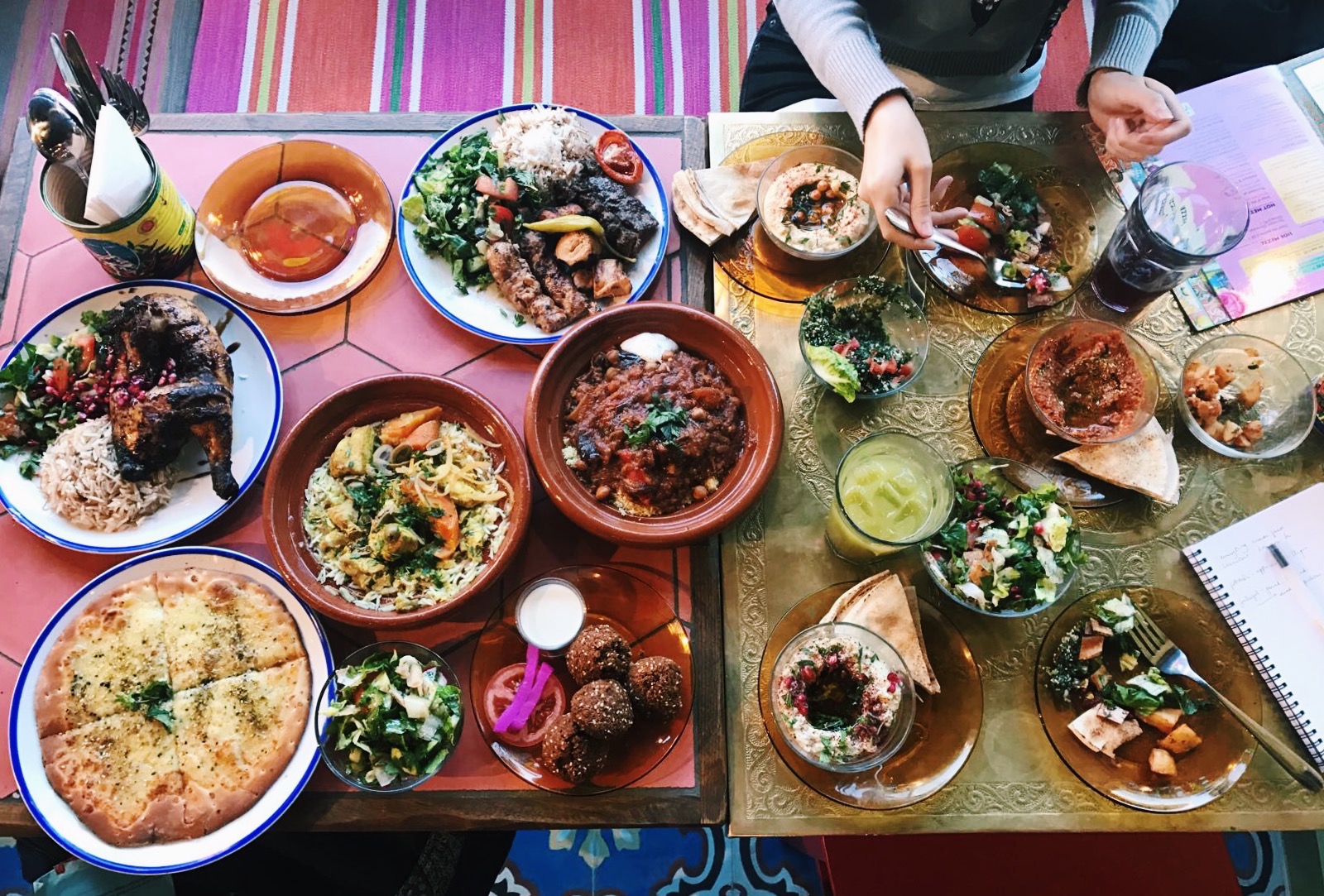