Students at Christ Church will get helping hands to deal with exam pain after the JCR passed a motion this week to hire a masseuse, ostensibly to improve the College’s standing in the Norrington Table.

The motion, which mandated the College welfare reps to hire a qualified masseuse, was formed in response to Magdalen topping the Norrington Table last year and identified the key factor in the College’s success as having “only one thing that we [Christ Church] don’t: a professional masseuse employed to rub the pain away during exam season.”

It was stated in the motion: “The House couldn’t care less about anything as vulgar as exam success, but nonetheless it is embarrassing to be beaten at anything by a bunch of limp-wristed, Oscar Wilde wannabes who are almost as inbred as their deer herd.”

In the motion it was also stated that the measure would see Christ Church ‘removing the Magdalenites’ advantage and paving the way for us to give them the intellectual whopping that they so richly deserve.’

When questioned during the meeting as to the nature of the massages, Andrew Pearson, the motion’s proposer said that he had “a personal weakness for Swedish”.

Other questions included: “How much would it cost to hire your girlfriend?”, to which the reply was: “More than you could afford.”

While the motion was passed without any speeches in opposition, its basis has come under question after Madgalen’s ex-JCR President, Tom Meakin, stated that the College “definitely don’t have a masseuse”. Pearson said that although he was “sure that I heard it somewhere”, he might have “heard it at a party” and admitted “for all I know I might have made it up”.

Pearson then went on to say that the acquisition of a masseuse meant that the College would be “expecting to demolish all the other colleges” in this year’s examinations.

But he also acknowledged that this was an optimistic outcome: “Perhaps not, but it’s certainly true that massage relieves stress, and that excessive stress has a negative effect on revision and therefore results. If it helps someone, anybody at all, it’ll be worth it.”

Pearson further commented: “There was some debate at the meeting about who would be able to get free massages. It was decided that we would wait to see what type of demand materialised, but that finalists would get first dibs.”

“The money for this would come primarily from welfare, however I personally would find a massage very entertaining so maybe some from entz as well”, he continued.

The news of the motion was met with confusion from Magdalen.

JCR President Lauren Daum explained: “I’m afraid we do not have a masseuse…if only!”

She was sceptical of Christ Church’s challenge to Magdalen: “We would encourage Christ Church to take whatever steps they feel are necessary in order for them to present us with a credible challenge in the Norrington Table stakes. Sadly we feel it may take (much) more than employing a masseuse.”

Daum then went on to say: “In the mean time, we will continue to enjoy giving them an ‘intellectual whopping’ year on year.”

Christ Church is not the first college to recognise the virtues of massage.

Pembroke College hired a masseuse last term at a female welfare event, as well as a manicurist, while Corpus Christi similarly enlisted a masseuse’s services during a ‘Welfare Week’.

As well as Magdalen, Pearson cited a Tufts University scheme as his inspiration.

He said that, in the past, the University offered a ‘class in massage’, with their final assessment involving giving massages to other stressed out students.

Pearson did acknowledge that in terms of exam results, the availability of massages probably wouldn’t have as much of an effect as “spending time in the library”. 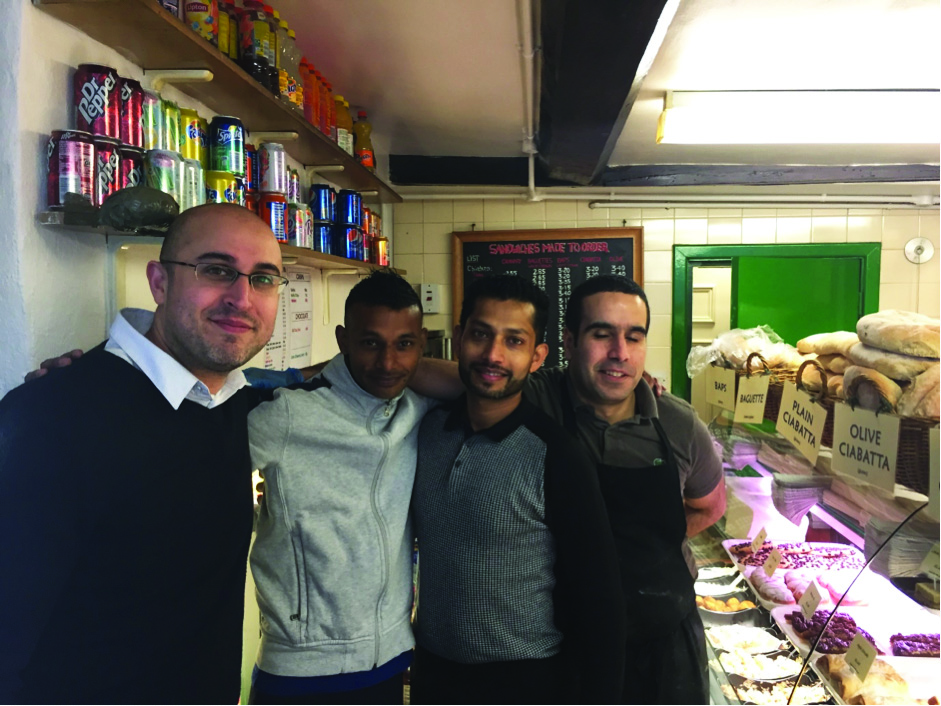 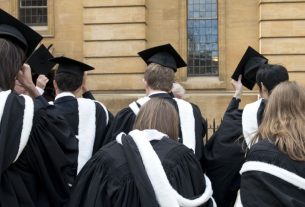 Male students 10.7% more likely to get a First