On the first and third Monday of every month, a hotchpotch of different people from Oxford city descend on the Royal Blenheim Pub off St Aldate’s, take over the majority of the tables, and knit.

If this sounds surprising, it may interest you to learn that since the recession ‘pub craft’ has boomed, with knitting, quilting, sewing and embroidery groups held in pubs springing up all over the country. We are the odd generation anthropologists will puzzle over in centuries to come – the generation of ‘The Dickhead Song’, where Bingo-playing clubbing is at the height of post-ironic cool. Pub knitting sessions slot nicely into this trend: knitting with a glass of Chablis rather than a cup of tea is now de rigueur.

I enter the pub and sit down at a table of welcoming and smiling people all working on separate craft projects. It turns out I am sitting next to the woman to whom this hive of creative activity can be attributed. The knitting group, referred to on Daily Info as ‘Darn it and Stitch’, takes its name from the shop across the road, which opened in the summer of 2010. Jo, who is currently crocheting a pair of fingerless gloves, is the shop’s owner. Feeling slightly star struck in the way I always do when in the presence of someone who has done something a bit cool, I begin to ask her about the shop’s history.

Jo opened the shop in June, following on from her success selling haberdashery supplies on stalls at local craft markets in Oxfordshire. So far, it has been a huge success, and the shop also runs a variety of workshops for people to hone their skills. ‘The regulars in the shop started suggesting they put on classes at the weekends.’ Jo tells me. ‘These were all a lot of fun, but we realised we were so busy learning new techniques that we never really had a chance just to relax and talk to each other.’ And so the bi-weekly Darn it and Stitch knitting session at the Royal Blenheim across the road was born.

The people on the table didn’t know each other before the shop started in September, and in addition to this, new people turn up to the session whilst I am there. As well as scarves and gloves, friendships are being crafted constantly too. A couple of women are discussing a new idea – a fundraising scheme involving knitting and the Guinness Book of Records. One woman in a suit, straight from work, is alternating between typing ideas for the new project on her iPad and working on an embroidery square. Plans are still afoot, but I can assure OxStu readers that not only will the paper cover the story, but may call on readers to pick up a pair of needles and contribute to the venture. It’s going to be a good one.

Whilst enquiring after the plans, I, rather bashfully, produce a ball of neon pink acrylic wool and a few tiny lines of garter stitch, the most basic type of knitting. At the beginning of Michaelmas Term 2010, with my Bestival wristband still acquiring grime on my wrist, I bought several balls of lurid yarn for £1 each from the shop-that-has-been-forever-closing-down on Cornmarket, with the aim of knitting a brightly coloured hippy blanket to take to festivals the following summer. Now, in February, the blanket consists of three squares of varying sizes, which, sewn together, probably wouldn’t cover a guinea pig. I have a long way to go. But the people of the Blenheim are friendly and encouraging. They offer me advice and share their own tales of knitting-related plans: at my table is one woman who tells me she has been knitting the same gorgeous black cashmere jumper for five years.

There’s definitely a calming quality to knitting. The meditative motion of wrapping the yarn around the needle, and the soothing click that follows, is both satisfying and mesmerising. I forget totally about any essays or things I need to do, and instead concentrate on transforming this tangled ball of yarn into a smooth patch of pink. I’ll admit: it’s addictive. Let’s see if the blanket will be ready for Bestival 2011. 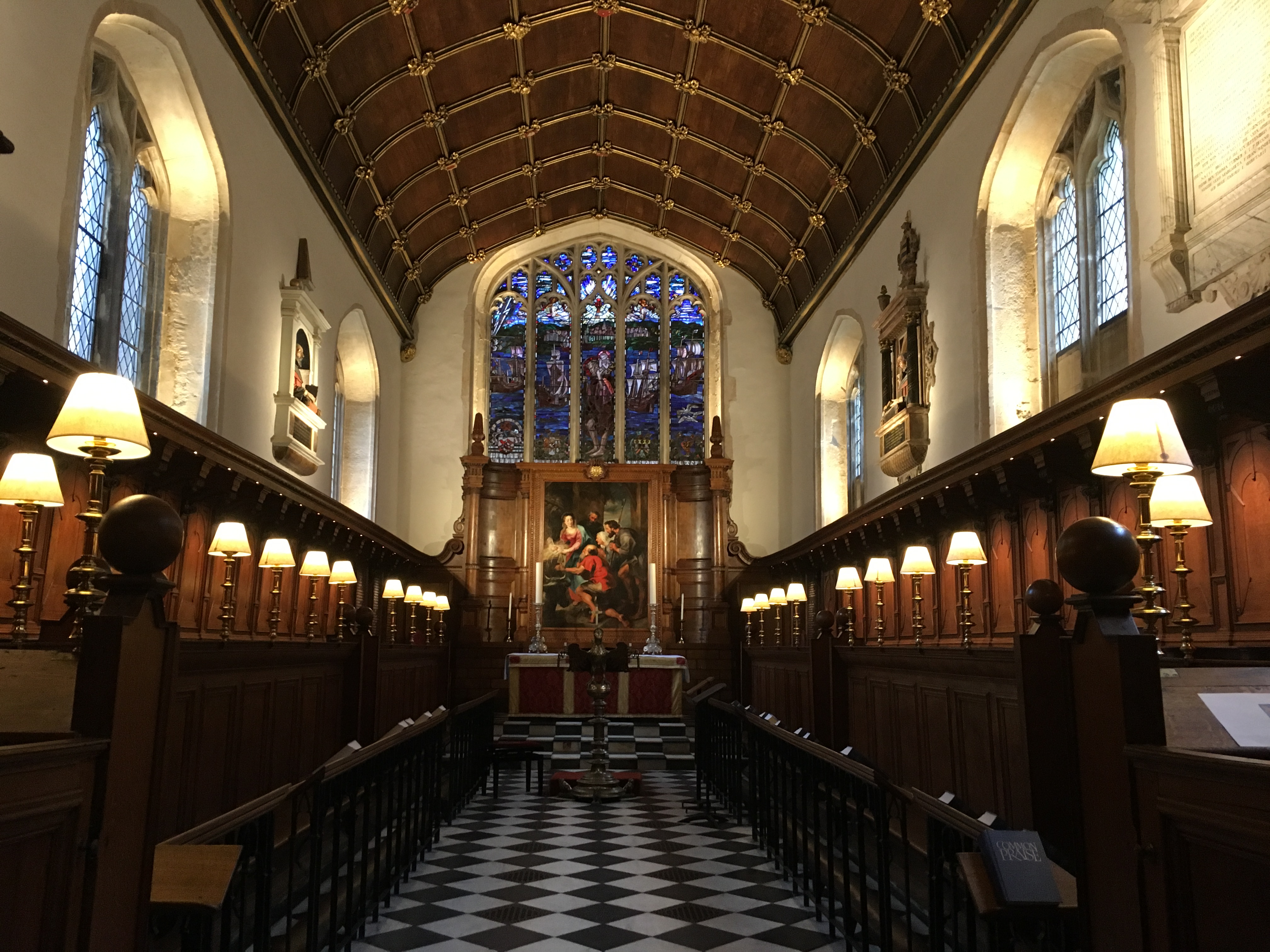 Thoughts from an American Stanford Student in Oxford 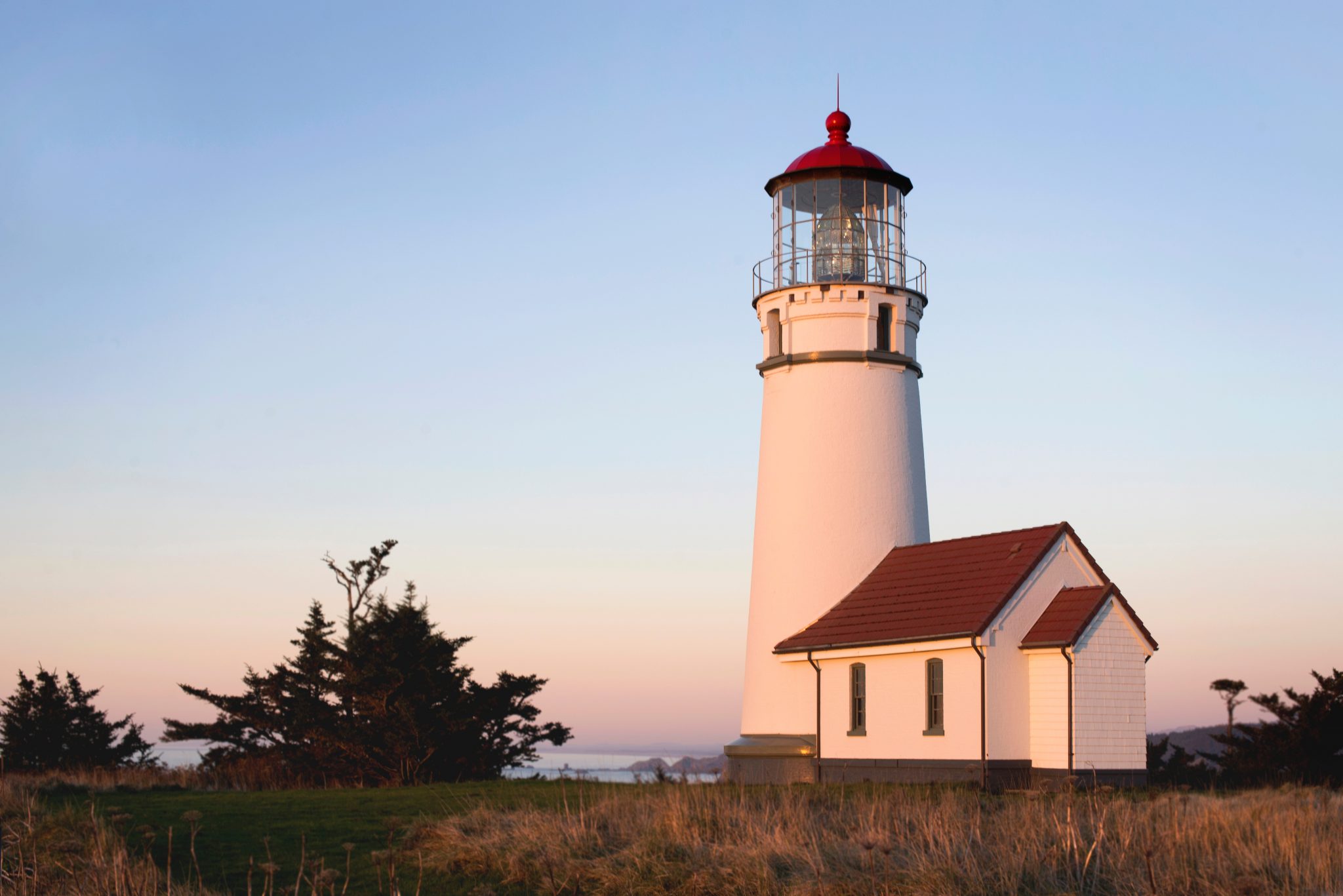 5 unusual places to stay for a unique holiday experience

An audience with Bryan Cranston