As a newcomer to the world of ‘Zumba’, I had no idea what the Monday evening class would entail, apart from a vague idea that it would involve some kind of exercise. Since the class was in my own college, Lady Margaret Hall, I was pleased that this first and rare attempt at some kind of exercise wouldn’t involve the extra pain of a cold cycle ride into town. Having committed myself to attendance I decided I should at least get some kind of idea of what I was embarking on – a quick search online drew up a web site featuring tanned, toned, smiling people in energetic poses. A background soundtrack loops frenetic Latin inspired drumbeats and I am encouraged to “join the party”. Zumba is a fitness program developed in the nineties that combines Latin and international music with lively dance routines. The class in LMH is held every Monday 9-10pm and costs six pounds an hour for non-members – three pounds for members. Membership costs 17 pounds a year and can be bought at any of the classes that the Oxford University Dancesport Club puts on. The club itself gives classes on a wide range of dance, from ‘Argentine Tango’, to Hip-Hop to ‘Rock & Roll.”

Luckily the Zumba class requires no experience and all I have to do is show up. I arrive just as the 8pm street dance class is finishing; I ask some of the people leaving how it was and receive pretty positive feedback as well as a demonstration of some of their new moves. The Zumba class is pretty full and mostly female, although a couple of equally enthusiastic men have come along as well. I decide to play it cool at the back of the class, but quickly discover this means I can’t see any of the moves, I would recommend other newcomers to arrive early and make for the front of the class. Any initial self-consciousness disappears after a few minutes of chest thrusts and hip shimmying. Due to poor visibility my own attempts at the routines sometimes degenerated into limb flailing rather than the perfected routines of other classmates, however it’s hard not to get into the spirit of the class. A routine to ‘La Vida Loca’ is particularly entertaining.

Zumba is essentially aerobics with a Latin twist; routines were punctuated with commands to “pose!” “freestyle!” and “chop!”. If you throw yourself into the routines it’s not hard to break a sweat. Afterwards I talk to the instructor, Lynn, who has been taking Zumba classes since September: “I qualified in June, it only took a day although you have to have prior qualifications in fitness.”

Does she take any other classes? “Lots: salsa, ballroom dancing, street, cheerleading, pole dancing.” Any favorites? “I do like my hip hop.”

What does Zumba in particular have to recommend itself? “It’s fun, it’s not just an exercise it’s a party. ‘Join the party’ is the routine’s message.”

So I’ve heard. I’m also told that Zumba is a pretty good work out, if you do the routines properly you could burn up to 1000 calories in one session. I ask a fellow classmate where she heard about the Zumba workout: “One of my friends at netball sent us all this hilarious youtube video.”

How did she find it? “Really good. Got a lot more sweaty than I thought I would. It’s a lot more vigorous than you’d think.”

Were the moves hard to follow? “Not really, you pick it up quite easily as you go along although a lot of the time you can improvise. Or that’s what I did…”

Would she go back? “Yeah definitely, I’m amazed at how many calories it burns, it doesn’t feel like hard work and at the end I still wanted to keep going.” I have to agree and may just end up returning next week. 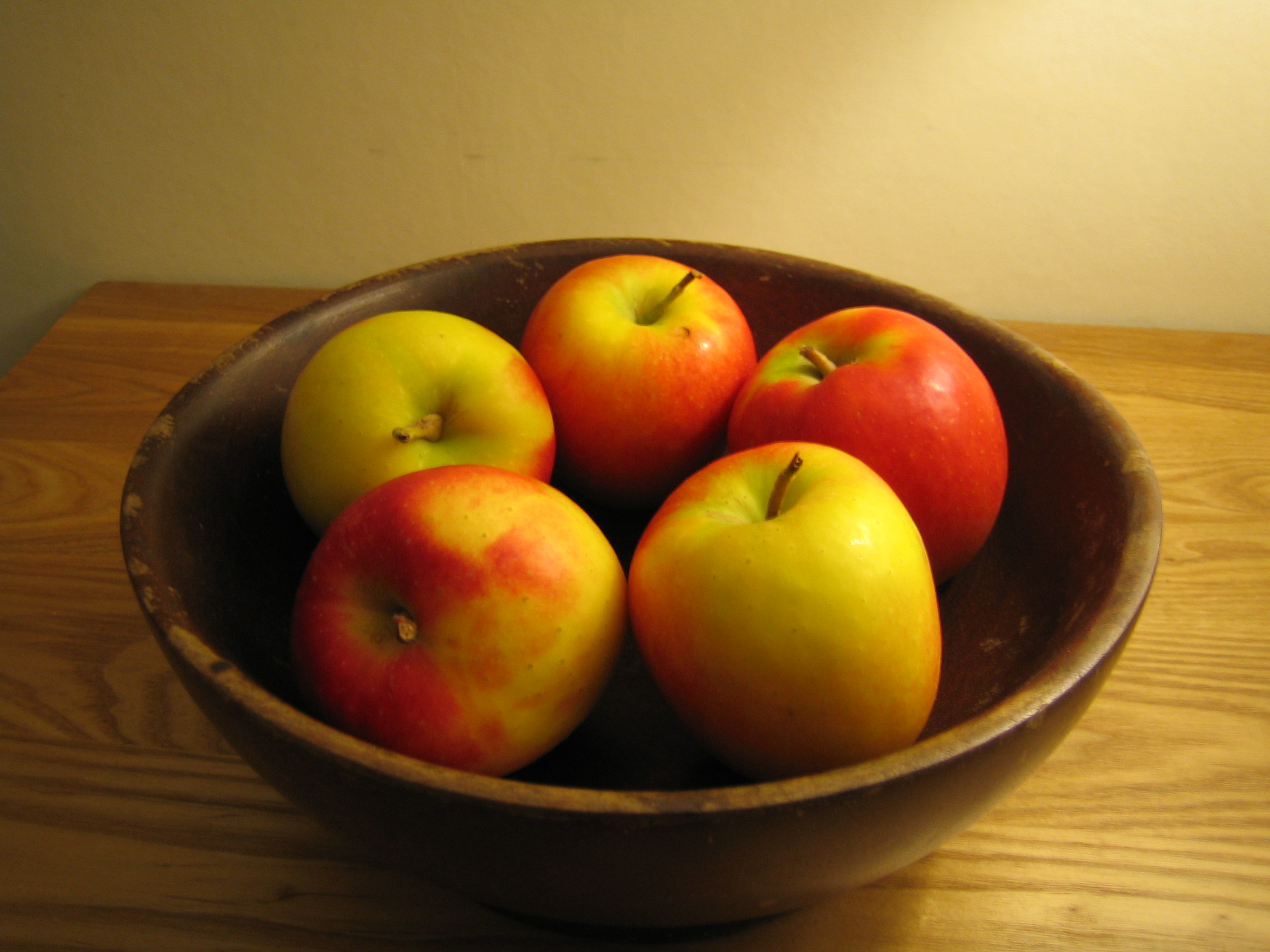 The war the merrier