This week’s Ox-idental Tourist is entering the world of the supernatural. Although Halloween was back in October, it is never too late to investigate the weird and wonderful goings on in Oxford. This is what led me to discover the Witch Bottle in the Pitt Rivers Museum. It was a dark, wet and dismal Friday morning; the perfect weather for something paranormal.

Upon entering the Pitt Rivers, I was met by an amazing collection of archaeological and anthropological artefacts.

Yet nestled within all of these mummies, shrunken heads and pieces of jewellery, was the small and rather normal-looking bottle. It wasn’t exactly what I was expecting. I had been told about this bottle that supposedly contained a witch and there, sitting in front of me, was a small innocent-looking flask.

Despite my initial disappointment that the bottle wasn’t like something out of Harry Potter, the remarkable history of the bottle soon unravelled. The bottle had a tiny piece of card attached to it which read, “Obtained in 1915 by an old lady who lived in a village near Hove, Sussex”. It seemed rather ambiguous at first, but then offered a quotation from the woman herself, “And they do say there be a witch in it, and if you let un out, there’ll be a peck o’ trouble”. Not the most threatening of curses, but it did have a charm to it.

The bottle was presented to the museum in 1926 by Miss M.A. Murray, and is today one of the most famous artefacts in the museum. Murray was a keen Egyptologist and became an assistant professor of University College London in 1924.  The Witch Bottle dates from the period when Murray first started publishing descriptions of rituals and festivals in witchcraft.

From these investigations came much of what we now see and hear about witches in the media, as well as the roots of the Wicca movement of Britain and America, the most widespread and best known branch of neo-paganism. Although nothing paranormal surrounding the bottle has been reported, it is still an intriguing relic which sparked off some of the most fascinating studies of witchcraft in the early twentieth century.

So is there a witch in the bottle? Does some kind of curse lie in wait for the person brave enough to open it? It’s doubtful. But whatever this artefact really is, it’s steeped in the folklore of our country, and offers a thought-provoking discussion on what we know of witches and their rituals. 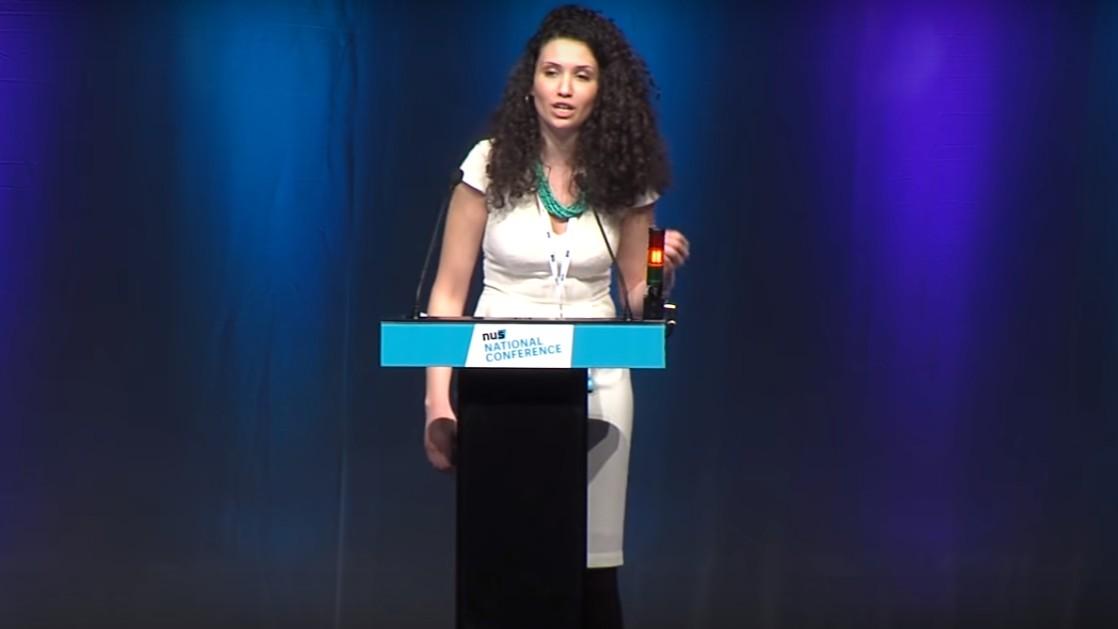 At last, a breath of fresh air in Rome