Dozens of Oxford Amnesty International (AI) supporters spent a night on the green outside the Radcliffe Camera in a ‘stand against destitution’ on Saturday.
The ‘sleepout’, organized jointly by the Oxford and Brookes AI clubs, was part of a nationwide campaign to draw public attention to the situation of refused asylum seekers stranded in the UK.

“We want to raise awareness of the plight of political refugees from countries like Zimbabwe or Sudan who are denied the right to work”, explained Pascal Jerome from Oxford AI. “Their pleas for asylum are sometimes considered for months. With no possibility to support themselves, they often end up on the streets.”

According to Jerome, approximately 11,000 asylum seekers now rely on Red Cross’s emergency relief. Many of them face homelessness.

“This suggested a sleepout as an effective form of action,” said Habiba Islam from Somerville, Oxford AI’s former President. “If participants and the wider public get an idea of the refugees’ experience, they will surely feel more connected with their cause. It is also quite an unusual form of protest, likely to attract attention.”

“The emphasis on homelessness is particularly viable in Oxford, as the problem in general is serious in the city,” added Alex Duffy, a 1st year English student from Trinity College who took part in the sleepout.

Jerome confirmed the prominence of Amnesty’s concern with homelessness:. “We believe that shelter is a human right,” he said.
“However, in the case of the asylum seekers, the government can easily help by granting them the right to work.”

The Oxford demonstration was part of a National Sleepout Week (February 21-27), intended to publicize the problem and urge the public to pressurize the government. The Sleepout Week was organized by AI and STAR (Student Action for Refugees), cooperating on the Still Human Still Here campaign.

The campaign’s declared purpose is “to end the destitution of refused asylum seekers”. Its main demand is the granting of work permits to these whose cases have not been resolved within six months, or who have been refused, but temporarily cannot be returned to their home country “through no fault of their own”.

Other calls include providing asylum seekers with support to meet essential living needs until they are returned or permitted to stay, and free access to healthcare.

Over 20 similar sleepouts took place across the country last week. Charlotte Mathysse, President of Exeter University AI and the organiser of an Exeter sleepout, took part in the Oxford demonstration.

“In Exeter, the main objective was to get our MP to sign a declaration supporting the granting of work permits to these whose cases are still to be concluded,” she said. “This had already been signed by about 80 MPs.”

According to its organisers, the Oxford sleepout’s aim was rather to “raise awareness” of the issue in general. Others emphasized the wider, national character of this year’s demonstrations.

A similar event took place in 2008, as Oxford strove to join the network of UK official ‘Cities of Sanctuary’ – cities seeking to integrate refugees and asylum seekers into the local community.

“It’s a bit of a shame that we have to raise similar demands three years later,” said Ruth Simister, a 4th year Classics and English student from Corpus Christi. 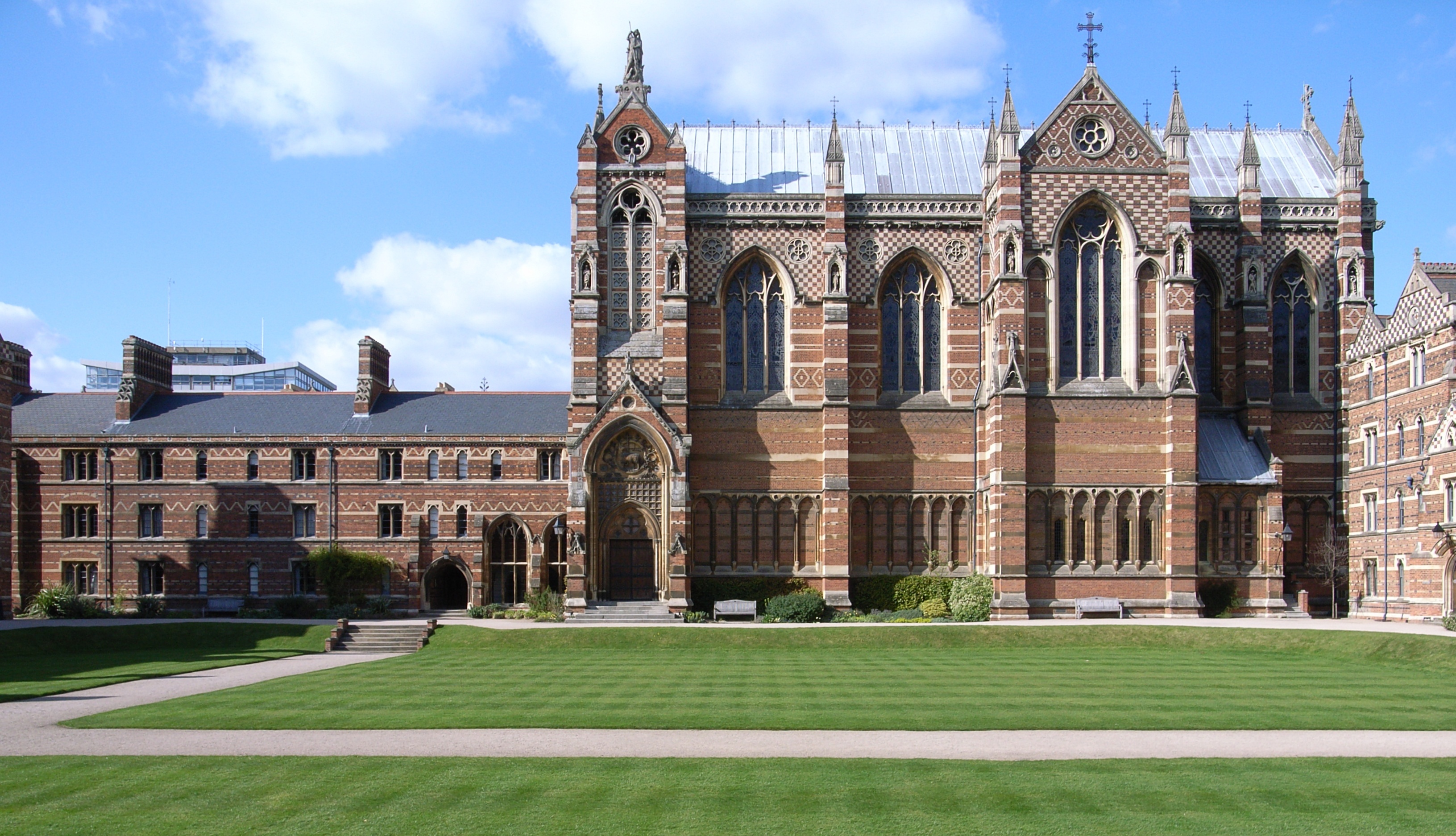 Fewer than 50% of students at Oxford registered to vote