My Monday morning starts with me walking through Paddington station but I’m not here to catch a train. I’m on my way to the Christopher Kane fashion show being held in a building in Paddington Central. The fashion elite are out and easy to spot amongst the soberly dressed businessmen and bleary-eyed travelers; the women strutting in their high heels and elegantly dressed gentlemen in suits.

We are all directed by ushers dressed in tailored smart black suits who look somewhat unnervingly like undertakers. I queue in the line for those who are standing behind a father and his four year old son who looks rather uncomfortable and keeps complaining about being there, his father informs him that they are they are there to see how ‘mummy works’. I muse on the deficiency of my two doctor parents. Rolls Royce after Land Rover after Bentley pull up outside as Louboutins and Chanel handbags slide out and walk past the photographers to the women with headpieces and clipboards at the entrance. I am eventually allowed in. Slightly overwhelmed, I follow the crowd downstairs into a big white room. A catwalk runs down the middle, leading to what I can only describe as a pyramid of photographers at the end. There are more cameras piled on top of each other than I’ve ever seen in my life. Two rows of seats on each side frame the catwalk with many purple Christopher Kane gift bags slotted under each space. I then realise that I’m not even supposed to be here – I’m meant to be on the standing level, and so make an uncomfortable backtrack through the oncoming masses up a flight of stairs and finally find my place.

My moment of calm is temporarily disturbed again as I turn around and see Anna Wintour a few meters away being escorted into the building. Her trademark sunglasses firmly secured to her face, she is shielded by her entourage as she walks backstage evidently to talk to the designer himself. The room is still buzzing before the show starts, as this small circle of people, who all appear to know each other, mingle and chat amongst themselves. I feel like a voyeur into this world which often appears so exclusive and mysterious. As I continue to watch from my perch Alexa Chung walks in wearing a short white lace dress, a blue jumper and black heels; she is pounced upon by numerous journalists and photographers and has to pose several times for photos as she tries to make her way to her seat. Anna Wintour walks back into the room and takes her pew. Surprisingly she takes off her sunglasses in order to pose for a few shots by the mass of photographers desperate to get a picture of her. She still has her Venti Starbucks in hand and an iPhone in another. I can’t seem to place the people near her, but they are apparently part of her Vogue entourage. I’d have thought Wintour would be put next to some other high profile celebrity, but apparently she often specifically requests not to be sat next to other editors or glitterati.

The buzz suddenly quiets and the music blares from a mixing desk set to the side of the catwalk. The models, whose ethereal appearance can only be described as alien-like, strut down the catwalk. The first few pieces are certainly peculiar; black cashmere and leather dresses decorate with strips of a strange luminescent oil-filled plastic. I am, at first, unconvinced that there is anything remotely genius about these dresses and begin to question whether this whole show will be disappointing. But then, suddenly, the black disappears in favour of a mass of sparkly, shimmery material. These first dresses have dipping necklines decorated with this strange coloured oil. It’s all very odd, but incredibly beautiful in a new-age sort of way. Kane has called this collection ‘Liquid’, and it’s apparemtly inspired by popular Eighties gadget ‘Sodastream’.

And then, in a flash, it’s all over. All that anticipation for a fleeting fifteen minutes; the models walk out again down the catwalk to ringing applause, and Kane himself makes a brief appearance before ducking back-stage again. I only manage a glimpse as I lean over the railing of the platform, risking falling off straight into the middle of the catwalk. Who was is that said fashion is pain?! I get the feeling that this is not an audience who would be the most forgiving and sympathetic in such a situation. I then make my way out into the gloomy Paddington scene as people climb back into their chauffer driven Mercedes all abuzz, and on to the next show. I myself make a less glamorous exit as I cross the road to get into Paddington Station and to take the train back to Oxford. Back to a circle which is itself hardly more normal, but houses a population which is at least shorter and doesn’t have quite such a penchant for Dior… 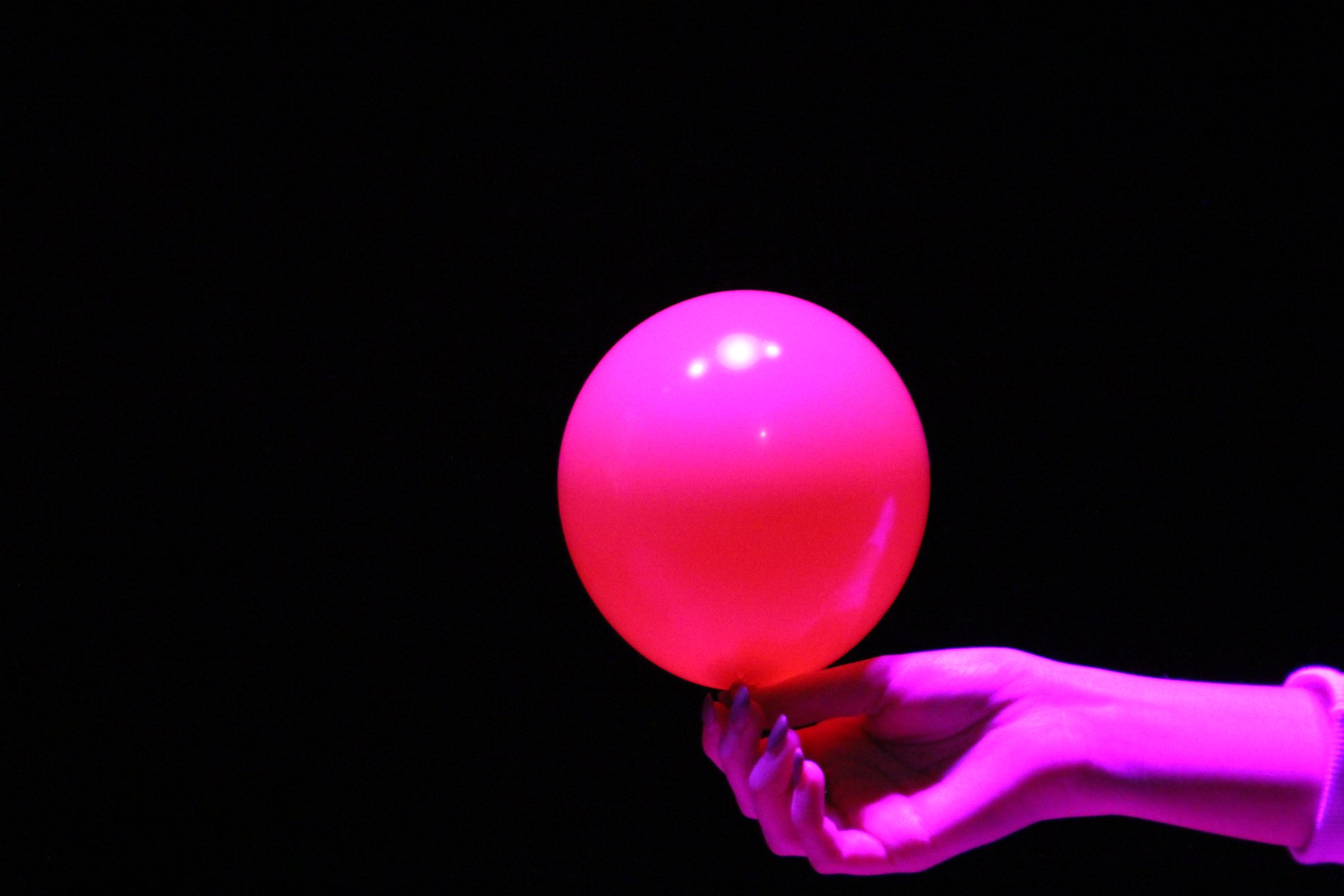 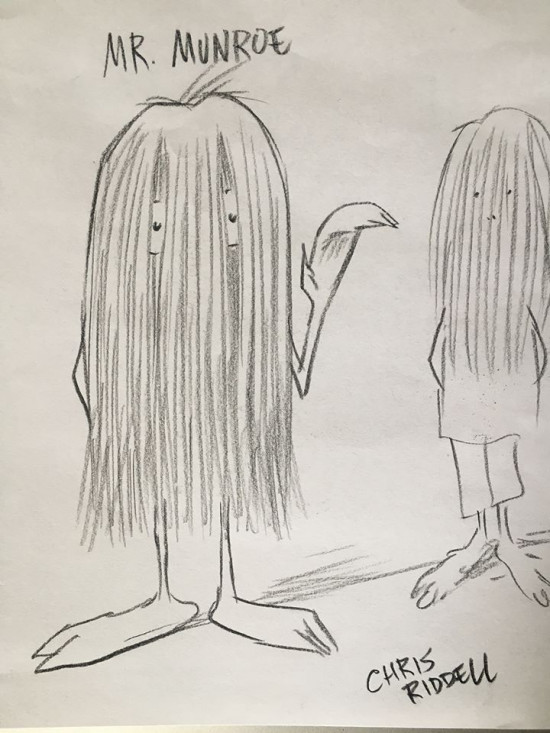