Hundreds of Oxbridge academics have expressed their alarm and frustration towards the governments’ impending cuts to the higher education sector in an open letter to Universities Minister David Willetts.
The government maintains that their plans shall be “fair and affordable.” However the open letter, published in the Independent, condemned the impending reform plans, as they “force universities to take major decisions, with unknown consequences, at breakneck speed.”
The letter added: “We are being asked to ‘fly blind’ over matters of the upmost importance, in respect of our ability to continue to deliver world-class education and research.”
681 academics from Oxford and Cambridge signed the letter.
A spokesperson for Oxford University said: “The issue that everyone can agree on is that higher education is a public good, and should be publicly funded. Regrettably, the public funding in this area of the education sector has been cut dramatically.”
OUSU President David Barclay said: “It’s great to see the academics following in the fight against the government’s plans for higher education which the students started so spectacularly last term. The choice is still very much with Universities to not play by the rules of the government’s misguided and shambolic new system. It’s time for students and tutors to send a message that an 800 year-old institution which is a pillar of British national life won’t be thrown into chaos by the whims of coalition politics.”
Mathias Lück, a second year Chemistry student, said: “These cuts will make it almost impossible for people in low income families to send their children to the best universities. The Con-Dem coalition is putting an entire future generation at risk.”
The White Paper on higher education, outlining the government’s reform plan, was expected to be published in March but was delayed by the universities minister, on the grounds of “testing proposals more thoroughly.” 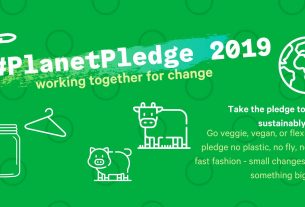 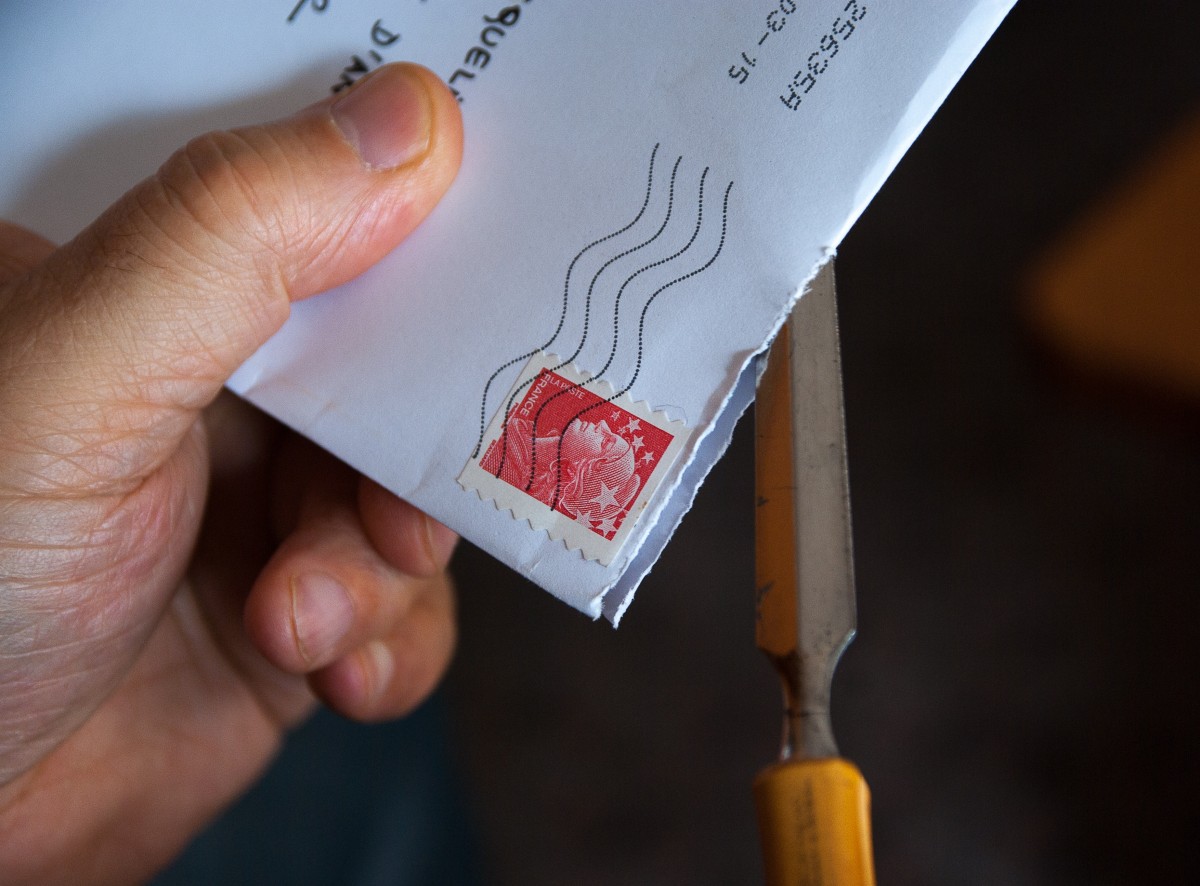 A letter to my fresher self