The culinary show, filmed in October, aired on Wednesday 30th March at 9pm and featured six contestants attempting to cook a three-course formal dinner for 150 students and 15 senior fellows of the college.

Judges John Torode and Greg Wallace told the amateur cooks, who had reached the seventh week of the competition, that “people here are taught to question and criticise” and contentiously claimed that dinner had not been served late for 700 years. One contestant said it was “probably the most extreme setting that we’ve been in”.

Though the meal went down well with most of the diners, there was disagreement at the high table over the main course, with Dr Markus Schwarzlander claiming that his vegetables had been “violated”. Vegetarians were disappointed that their meals were not actually prepared by the contestants.

The programme described Oxford as “the world’s most iconic academic institution,” but some students felt the portrayal of the University was neither positive nor accurate. One New College student, Oliver Coombe, said it was a “mistake allowing filming to take place there, especially considering the image it sent to potential candidates.”

Holly Hewlett, also of New College, agreed, and said: “it played up to a stereotype that the university has been working hard to dispel. I can imagine that many potential applicants would be put off by the programme.” One student interviewed on the show later claimed on Twitter that “I single-handedly set back Oxford access 10 years through a 10 second Masterchef appearance.”

Another student at the college was unsurprised at the image portrayed, saying “of course they were going to use the people who said silly posh things or were wearing a boating blazer – it makes for better TV”.

Chris Apps, the student whose appearance created the most online reaction, said: “my appearance, fleeting and brief as it was, seemed to create quite an impact,” with comments following the show ranging from “illiterate trolls threatening to punch me in the face… to witty put-downs comparing me to a Justin Bieber-Boris Johnson hybrid, to proposals of marriage and declarations of love from heart-struck strangers”.

MasterChef has been a hit on British television since 1990, recently reaching 5 million viewers. The episode featuring New College will be available to watch on BBC iPlayer until 5 May. 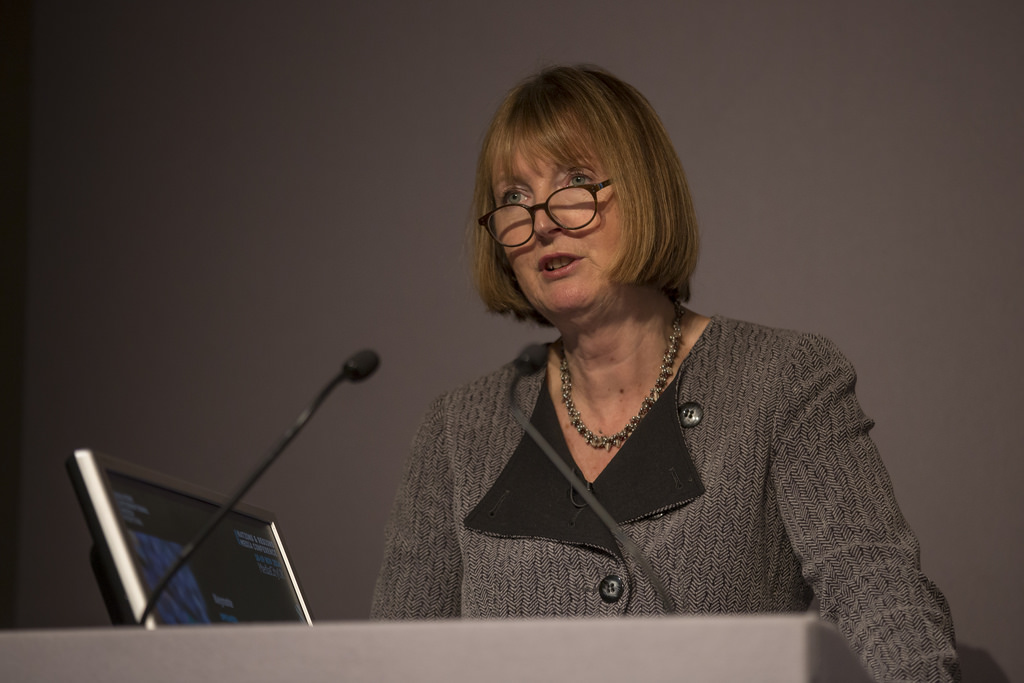