Tasteless. Exuberant. Vulgar. Pedro Almodóvar’s quirky, colourful and sexually explosive films are powerful vindications of the exhilaration of freedom by a generation once silenced by Franco.

Each of the storylines of his is more outrageous than the last, as if he had fished them directly out of a sensationalist tabloid’s miscellaneous section or a tuppence romance novel. He oscillates between the sugary kitsch of a soap opera and desparing gravity, often re-employing the same image to contrary ends in different films. Once the subject of gruesome jokes in his early films, the theme of organ transplants – a recurrent theme in soaps and romance novels – becomes a tragic argument in All About My Mother. Everything is double-edged; nothing is beautiful, tragic, serious or vulgar in itself. His work is a radicial questioning of beauty as he explores ‘vulgarity’ in all its forms, from the flamboyance of drag queens to the ‘catholic kitsch’ of working-class interiors laden with prissy porcelain and gaudy crucifixes. This play on the notion of ‘vulgarity’ is perhaps most craftily portrayed by his own subversive take on Fellini’s notorious Trevi Fountain scene, as Carmen Maura, an ageing transvestite, sensually bathes under a water-hose’s squeamish spurt in the streets of Madrid.

Almodóvar’s unceasing enthusiasm for popular culture is probably best exemplified by an amusing YouTube video I highly recommend, entitled “Almodóvar curates YouTube” in which the Spaniard shares with us his five favourite YouTube videos of all time. Amongst colourful pop videos (Cher makes it to his top 5 in a duet with Raquel Welch which Pedro himself defines as “Global Gay Chic”) and the original trailer to Jean-Luc Godard’s masterpiece, Le Mepris, Pedro surprises us with the most incongruous of videos – an extract from Spanish reality TV which, ironically, surpasses even the wildest of his comedies in extravagance and absurdity. Ah, dear Pedro, how unfairly do these critics treat you. 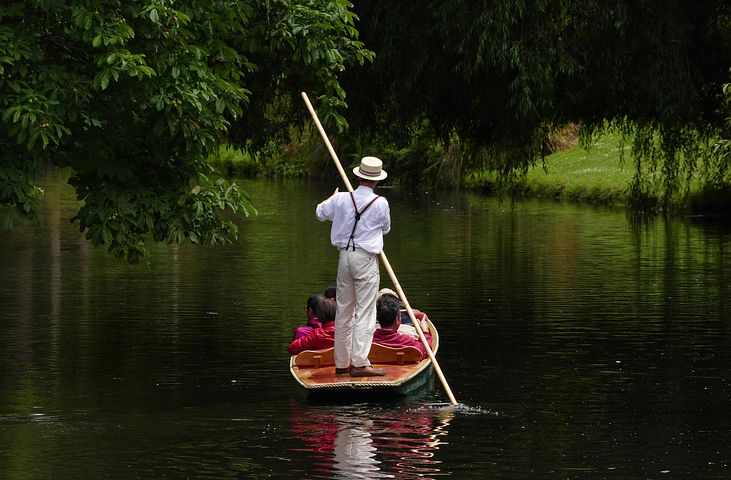 Trinity at a glance

The Nightingale and the Rose is an Intensely Dark Fairy Tale