Students  have expressed confusion over information released by the University  and policy on data used for alumni donations.

Students in many colleges were sent an e-mail on 6th April explaining that from 4th May the University will be adding information on students to DARS, “in order to facilitate better communication and engagement for the entire Oxford community.”

The e-mail stated that the system will be used to give students access to alumni services such as discounts and magazines after they graduate. It said: “While you are a student you will not receive donation requests from the University.” The University only admits that “data may also be used in fundraising programmes” on the data protection page of the alumni website.

Students have expressed confusion about the system, with one Balliol student saying she “didn’t really know anything about” the proposals.

Although the original e-mail stated that DARS will hold information “on all students”, people at many colleges have not received any information at all regarding the changes.

In the past, college-held data has been used to help formulate a ‘ask amounts’ for telethon workers to aim for when contacting alumni, though one student who worked on the telethon at Wadham college said it would have been “just as well picking figures out of a hat”.

DARS is already used by three colleges and two Permanent Private Halls to keep in touch with alumni and solicit donations, and the university said “that several other colleges will join this year.”

Rows over headship and cox injured at Eights 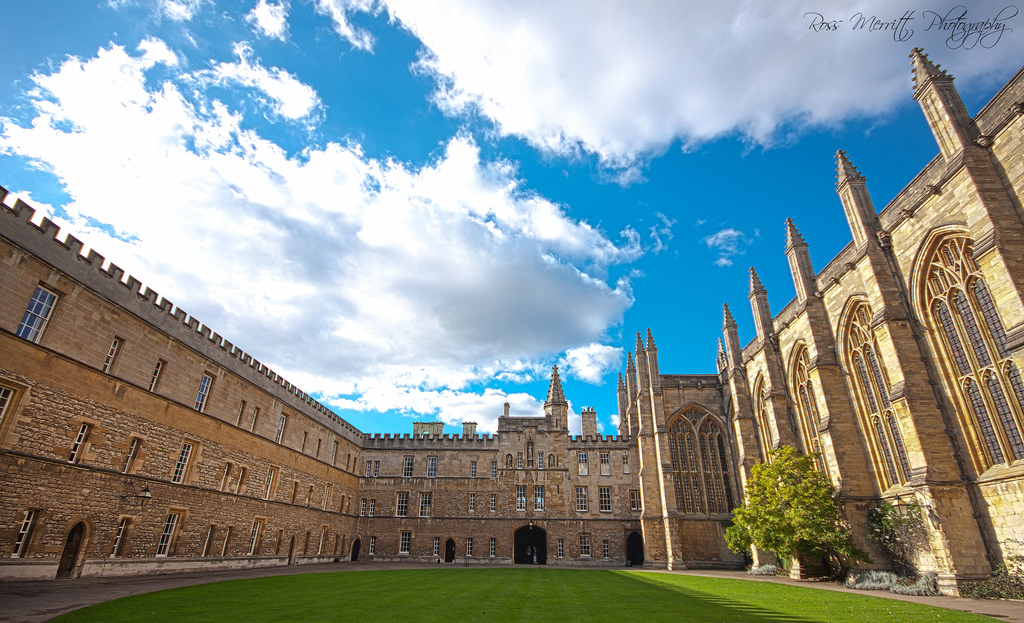