Oxford students studying in Syria have been advised to leave the country and return to the UK in the light of increasing disorder in the region.

At least seven Oxford students are in Syria on their year abroad, at the French Institute in Damascus.

A spokesperson for the University said that the students studying in Syria “are all returning by Thursday”.

The British Foreign and Commonwealth Office currently advises “against all travel to the Syrian Arab Republic” due to the “increasingly violent disturbances in urban centres across the country”, and has warned that the British Embassy is unlikely to be able to provide normal service “in the event of a further breakdown in law and order”.

Syria’s ambassador to London H.E. Sami Khiyami told students at the Oxford Union last term that Syria would not see the same sort of problems that have been affecting other nations in the Arab world.

However, protests have been taking place in Syria for the last six weeks and, and according to Sawasiah, a Syrian human rights organization, over 400 civilians have been killed by security forces.

The wave of protest in the Arab world has already forced language students studying in Egypt to leave the country for three weeks in February. 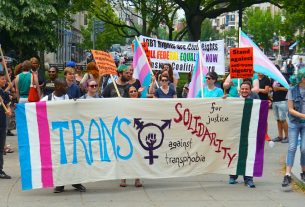 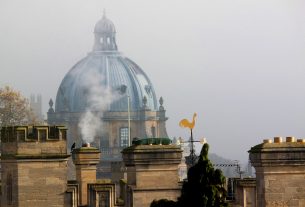