Shakespeare specialist Kenneth Branagh helms this latest Marvel epic and to be honest there is ever so slight a whiff of the bard about it. After Odin banishes his son Thor from his homeland of Asgard amongst much political turmoil, godly grandstanding and brotherly jealousy, he arrives on earth and crashes into the nearest Oscar winner possible in the form of Natalie Portman’s Jane. But alas, our Jane is just a humble scientist and Thor just really wants to get back home and assume the throne that is rightfully his. Can she help him? Cue fish out of water comedy, romance, redemption, smashing of faces and unexpectedly entertaining entertainment.

In the lead role, Chris Hemsworth gives what will surely be a breakout performance as our eponymous hammer wielding smasheur. As he whips his top off amid much drooling by Jane and her comic somewhat-sidekick Darcy, you could be forgiven for thinking that his presence is merely a superficial one. But happily enough he wholly allies his physical stature with on-screen presence, something that should serve him well in his inevitable Hollywood future. Hemsworth is also ably supported by Anthony Hopkins, who pomps his way around the set with appropriately manly circumstance as his father Odin, and by Natalie Portman, who acquits herself well, even if her role can be glibly summed up as distrust/trust/fancy/repeat.

Branagh’s direction is also first class. Shedding his Shakespearean pedigree, he handles Thor’s more smashy-smashy moments with great immediacy and a unexpected physicality. The rest of the film’s delivery is spot on also. Aided with great endeavour by production designer Bo Welch, whose fantastical otherworldly creations give a foundation upon which the movie’s exemplar special effects are based, all technical aspects of Thor are top notch.

Something altogether more variable in quality has been Marvel’s whole ‘build it and they will come’ approach to their upcoming The Avengers. Its release will mark the coming together of multiple film threads, all of which have put a hint here and an oddly low-key cameo there. Whilst the efficacy of Captain America: The First Avenger is yet to be seen, with the success of the Iron Man franchise and what should be a good critical showing for Thor, The Avengers looks set to be somewhat more promising than the box-office savvy concept would lead one to believe.

If nothing else, Thor has offered up a hero to rival Robert Downey Jr’s mercurial Tony Stark. While Stark is more likely to talk bad guys to death, the more celestial of the two is entirely more at home applying his hammer to someone until they stop moving. But that sort of juxtaposition is what teams are made of. There’s more danger of Thor cracking skulls than the film that bears his name blowing minds, what with its tight, yet average, scripting and concepts. But given the right context that’s fine by me. 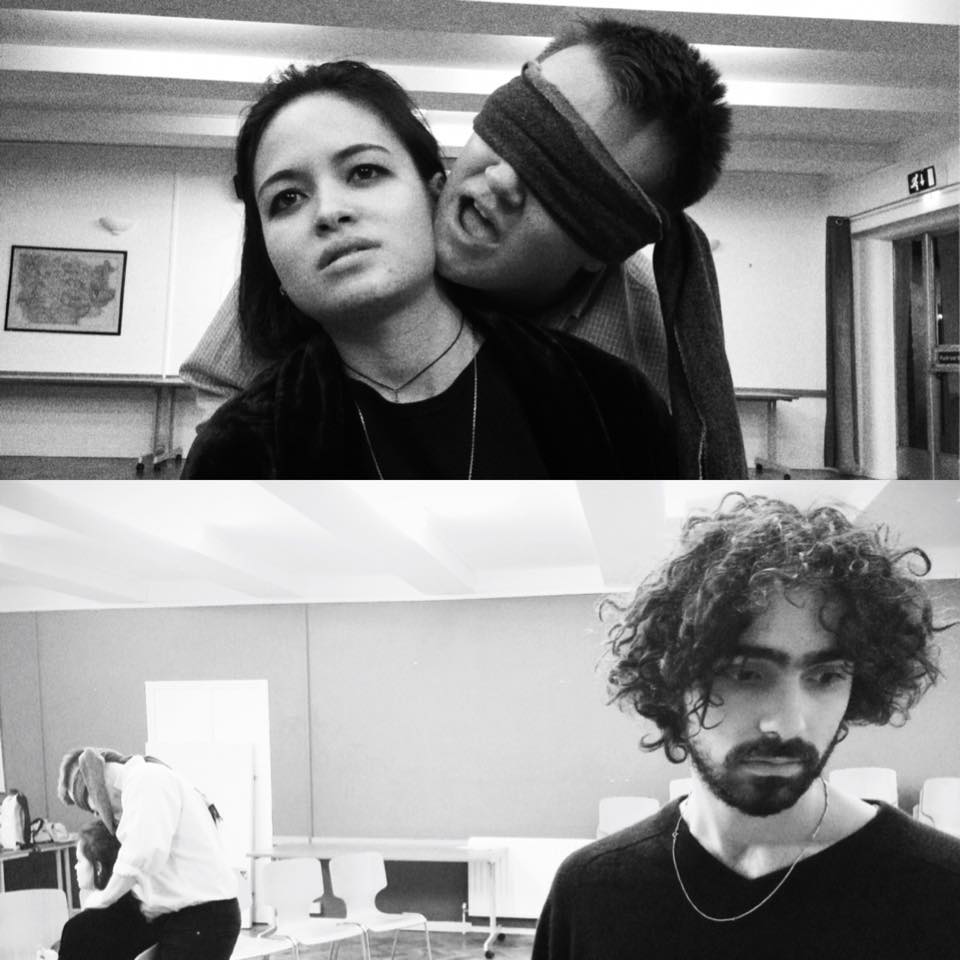 Anti-pick of the week: Britain’s Got Talent

Life of Pi: A visual marvel