When we were in our early teens, those sites were all the rage, but now Facebook dominates the market, with an estimated one billion users worldwide. Bebo on the other hand was recently sold by AOL to a little-known company, Criterion Capital Partners, for a mere $10 million, only two years after the Internet giant bought it for $83 million. The story is the same for Myspace, which, while it maintains the second highest user numbers, is still a pale comparison to the monolithic Facebook. Why?

My friends’ answers were unanimous: “I quit Bebo because it got too chavvy.” Too many fifteen year olds with glittery profiles who used alternate CaPItaLs and lower case letters drove them away. And for MSN? “The screen names got ridiculous.” Facebook, on the other hand, was primarily based on exclusivity, as anyone who has seen the 2010 film The Social Network will know. Originally only open to Ivy League colleges, the site gradually widened its membership base, but until 2006 maintained some level of entry qualification: firstly attending the right college, then being invited by someone who did. Facebook then played into already existing social structures, and used the appeal of exclusivity to attract members, often the younger siblings of students who wanted to be like their elder brothers and sisters; this was, after all, how I got into it.

But does the appeal of Facebook go beyond our seemingly inbuilt desire to be part of something exclusive: to be “inside” while others remain out? It is certainly easier to use. Myspace in particular fell foul of non-standard interfacing, made possible by the fact it was user editable in HTML code; and individuals’ profiles could differ wildly, as teenage tastes were played out across the screen. (Do you remember the thrill of glitter backgrounds?) An excellent development strategy benefited Facebook too, as its policy of continuous overhaul, including both the addition of new features and the removal of old, kept it in line with the current trends, and prevented the site from becoming too complex for easy use. After all, did anyone ever actually pay for one of those gifts?

Ultimately though, the real reason for Facebook’s now total dominance is simply its total dominance. Why join another network when all your friends have Facebook, and even your parents use it? This “critical mass” for a social network, after which its popularity continues to expand simply because it is already so ubiquitous, seems to have been reached by Facebook, and it has now become the only network site to really breach the generation divide, as even grandparents have accounts. Whether this is a good thing for its younger users is debatable: certainly it was a little bizarre when my mum rang up just to ask about what my status meant! However, such undesired attention is easily avoidable, since Facebook has some of the best privacy functions available if only people would use them – a subject the entirety of my college’s first year history students have learned a great deal about since our tutor based his speech at History dinner on our most recent status updates. Facebook no longer needs to be exclusive, it has now impregnated our culture to such an extent that people want it for the opposite reason: because everyone else has it.

So, Facebook won. But where are the other sites now? Bebo remains, now under new management, and was redesigned in 2011 with a new look interface. MySpace too continues, with the second highest user number, and is known for its application in the music industry. But can they ever challenge the top of the market again, or is Facebook here to stay? Personally I can’t see it. Facebook has become such a part of our everyday existence: dominating both our social organisation and even our vocabulary that there seems little way back. Just as I find it impossible to imagine a life without my mobile, a life without constant access to the mundane details of my friends lives and thoughts seems unthinkable… I would have to do some work.

Making a racquet over the real Sport of Kings 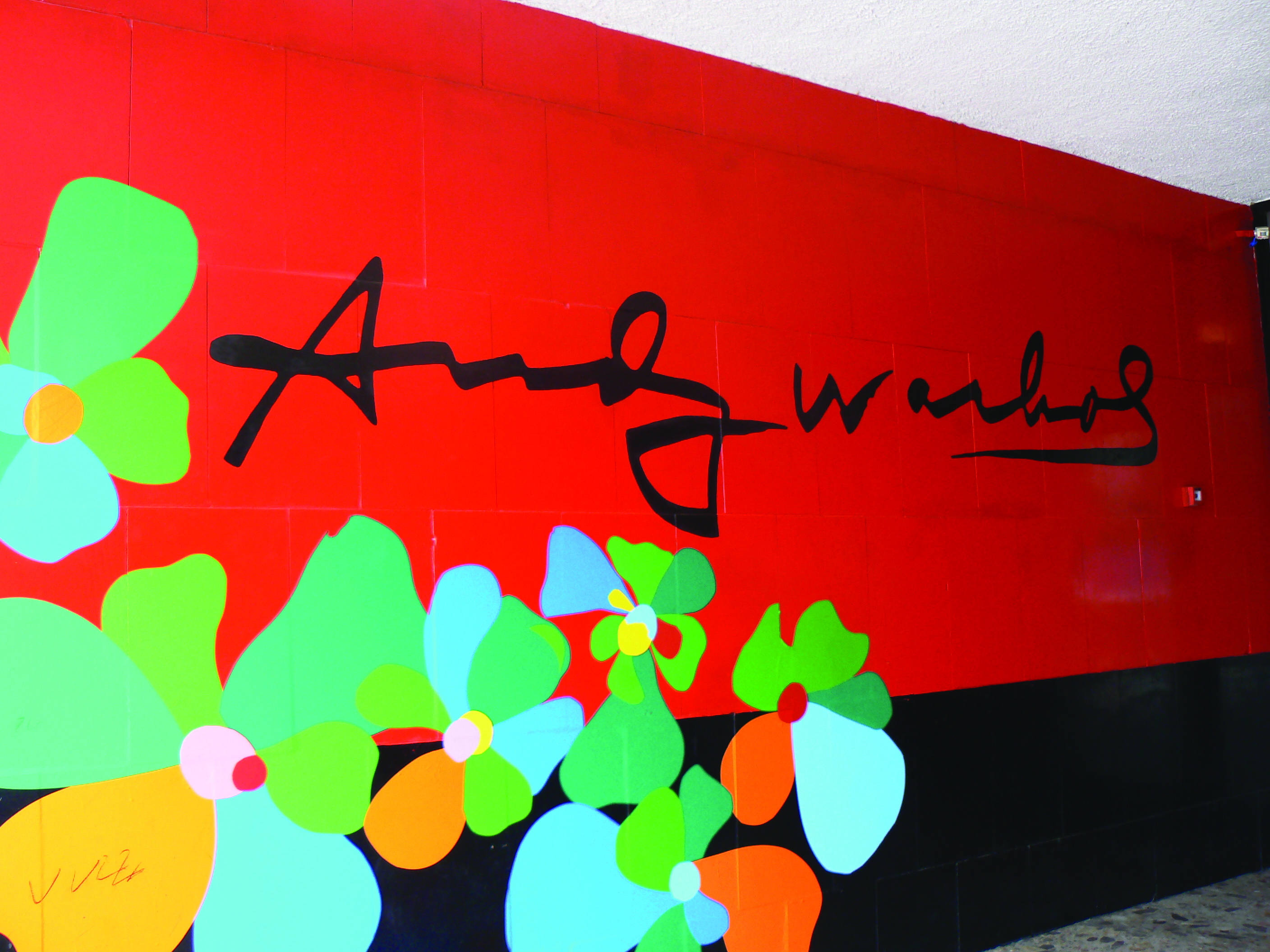 How to Eat a Chocolate Digestive and Other Biscuits