New College fellow and leading obesity expert Professor Klim McPherson has made remarks branded as “ridiculous and potential offensive” in claims that women are failing to tackle weight problems. He said that girls “risk eating themselves to an early grave” while men are dealing with the risk of obesity much more successfully.

Speaking to the Daily Mail after findings from an upcoming report were leaked, McPherson said that “young women are getting more used to being fat” and added that growing alcohol consumption “will not help”.

Latest figures from the Department of Health show that 22 percent of men and 24 percent of women were obese in 2009.

McPherson pointed to role models to explain growing obesity levels amongst women. He said that research showed men are exercising more and eating well, “taking up the mantle of Jamie Oliver”, while women are “more influenced by Nigella Lawson”, whose dress size has attracted media attention in the past

Male and female students were angered by McPherson’s claims. Balliol historian Amy Vickers said: “The Professor has chosen the one female role model celebrated for her looks above a size 10 in our society, which is otherwise saturated by supposed role models who are all size 4 or 6. There are so many more positive role models for men who are overweight, so his comments simply don’t make any sense”.

First year languages student Sean Wyer, said: “The Professor seems to be making ridiculous and potentially offensive statements just to attract attention. I don’t understand how you could solidly provide any basis for these assertions”.

In response Professor McPherson said: “The Mail badgered me to supply data for a piece they wanted to write based on leaks from some analyses I had been showing to colleagues. So the conclusions and analyses are those of the Mail with which I concurred, essentially as hypotheses”. Daily Mail journalists were unavailable for comment.

English student Florence Trott was sceptical about his claims. She said: “As an expert in such an important field, he has a responsibility to not report opinions like that without providing sufficient basis, which he has obviously failed to do.”

Other students felt that Professor McPherson’s remarks were grounded in sexism. A student who wished to remain anonymous said: “This seems to be an example of gender discrimination and it just doesn’t seem right either”.

The New College fellow continued: “The facts are not themselves sexist but deserve an explanation – which actually, given current knowledge, could be almost anyone’s guess.” He conceded: “I myself have no useful general view on female opinion whatsoever, nor male.”

Professor McPherson added that although “projected obesity levels for 2020 are lower than they were […] Obesity is still levelling off at a very high level.” Obesity is linked to shortened life expectancy and health conditions including Type II diabetes and heart attacks.

Nigella Lawson’s and Jamie Oliver’s agents were unavailable for comment.

Poor Professor McPherson. Hounded by the Daily Mail for information, all he did was point to some very thorough research, which suggests that women are ﬁnding it more difficult to diet than men. Not that this is a startling revelation: anecdotal evidence from every Weight Watchers in the land suggests this is true.

Whatever way one looks at it, this is not a minor issue. It is a considerable cause for concern that 21 percent of the female population is obese, as is the news that 16 percent of men are.

Perhaps because of the polarised debate about the relative merits of ‘size zero’ versus size ‘Beth Ditto’ (aesthetic and otherwise), it has almost become taboo to suggest that being fat is inferior to being ﬁt. But it is: obesity saps your energy, drains your conﬁdence, heightens the risk of illnesses of every kind and precludes you from a whole host of activities. Being a social drinker is inﬁnitely more desirable than being an alcoholic, and nobody grows up wishing to become a drunk. It’s the same with obesity. If fat were desirable, nobody would diet.

Where Professor McPherson went wrong is in attempting to explain this gender reversal in soundbite form. The host of social and physiological reasons behind obesity are far too complex to reduce to a Nigella-Jamie debate. Besides,  both ﬁgures are more symptomatic of the existing culture, rather than its cause. If blokes look to Jamie and women to Nigella, then the reasons they have acquired these respective “mantles”, as the Professor put it, have deeper roots.

Plus, it isn’t a very good comparison. Nigella is widely considered a sex-goddess and, though voluptuous, she is no Beth Ditto (sorry Beth). And if you haven’t seen Jamie recently – it is difficult not to – then he isn’t looking all-too-slender himself. Paunchy Rick Stein and Masterchef’s paunchier Greg Wallace are equally deserving targets.

It was unwise for the Professor to single Nigella out on a gender basis in this context. But it was not completely unfair: celebrity chefs, such as Nigella, need to ‘cook responsibly’. From a long list of them who have a penchant for cooking with the fatty stuff, Lawson is arguably the worst, and some of her recipes have a whole day’s saturated fat allowance(the really bad stuff) in one portion alone. Gordon Ramsay and the aforementioned Rick can be just as guilty. If we want to foster a culture of healthier eating – and I assume we do – then it needs to start from the top with our culinary hero(ines).Jamie understands this, as does the perennial Delia Smith, with her latest Low in Fat, High in Flavour campaign and cookbook. No, it doesn’t sound quite as sexy at the point of consumption, but it will make you feel it later. McPherson is right to raise the debate as to why women are falling behind. If his ﬁrst attempt on this (sensitive) issue was badly thought through, then it is up to others to do better.

Answers to the Professor on the back of a postcard.

Debate: Oxford Students should be pursuing social justice projects whilst at University 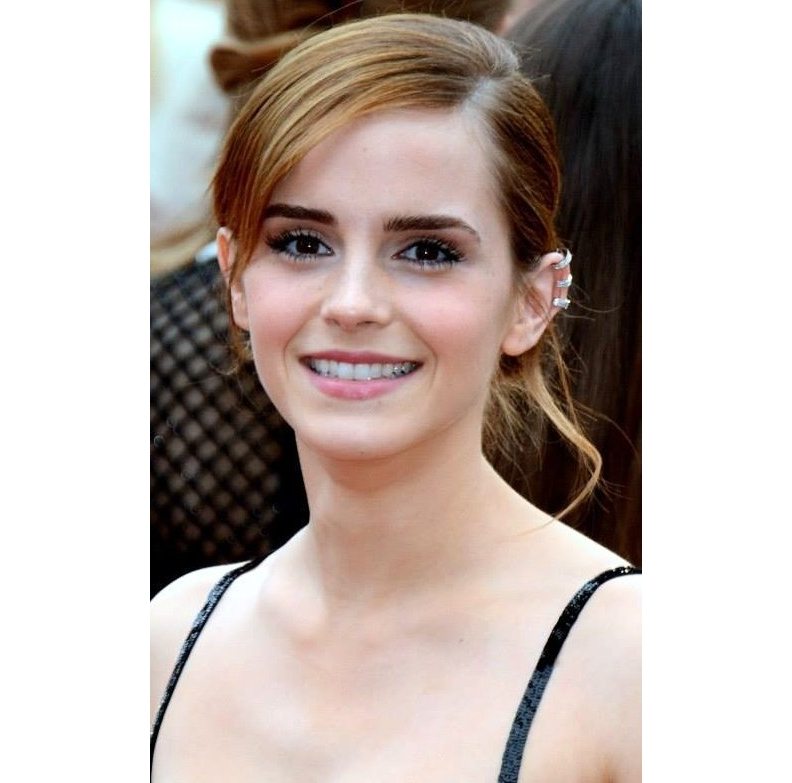 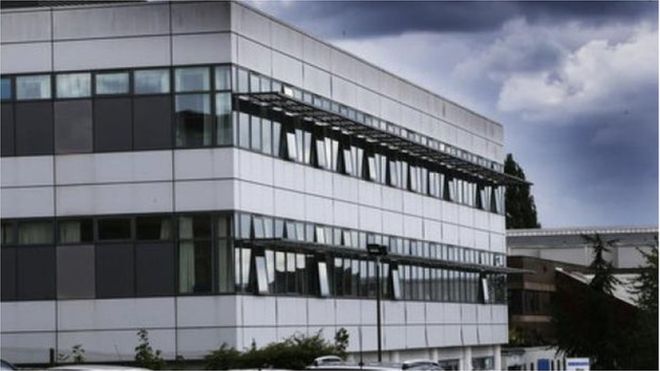