So, I’ve done my fair share of acting. I’ve worked with a lot of directors, some great, some…..perhaps not so. I’ve seen them in action, responded to what worked and noted what didn’t. So I absolutely know how to direct a play. Right? Well, that theory is going to be put to the test soon enough when my first endeavour goes up at the O’Reilly in 6th week, and before any acting has even been done the job of a director is bordering on full-time.

Despite having on board a fabulous production team and a producer who may well be the most organised person on God’s green earth, seven weeks before the production and in the midst of what is nominally a vacation my to-do list reads:

Finally, once I manage to organise a universally convenient schedule, I need to work out what I actually want my actors to do.

Turns out this directing lark might be more difficult than first thought. 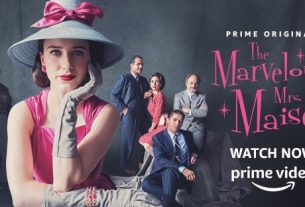 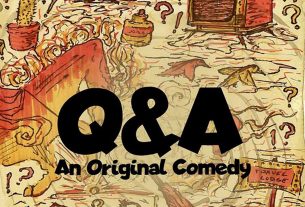