On a Saturday Cornmarket Street is usually home to a whole host of street performers, from buskers to living statues. Yet despite this eclectic bunch, it’s definitely different to find an Oxford Playhouse show giving a sneak preview between McDonald’s and Moss, and holding its own against the surrounding cacophony. The company of Chutney and Chips, however, gave the hustle of weekend shopping a distinctly Asian beat as dancers Rabby Fozlay, Nikita Thakrar and Sonam Patel stopped punters in their tracks. The impromptu audience were treated to some very slick Bollywood routines, punctuated by Fozlay hinting at the show to come: “You’ve had poppadums and dips, now it’s time for chutney and chips!”

The play isn’t a street or garden show, though. For one night only, on the 4th June (Saturday of Fifth, for those who have misplaced their calendars amongst revision notes) The Oxford Playhouse will be host to “a Bollywood love story”. So, aside from the dancing, what can be expected at the Playhouse? Well, Chutney and Chips, directed by Thakrar and Shamir Karia is sure to provide colour and music on a grand scale, if Cornmarket’s preview is anything to go by. With a cast of twenty five actors and fifteen dancers, producer Bindiya Parmar will certainly fill the stage and then some. The show is aiming to be a first for Oxford – distinct from the usual OUDS scene, the company is trying to recreate similar Asian-influenced productions at UCL, Kings and the Other Place, to name but a few. But with “pickles, punting and parties” promised, I suspect there will be plenty of University in-jokes to make the play an Oxford event.

Yet the show promises to examine some issues deeper than the proper use of punts. Arranged marriage and the difficulty of maintaining a cultural identity were just two of the hints given by members of the cast. As it’s a one off show the company are clearly keen not to give too much away, and the preview gave away very little of the actual plot. However, it’s plain that Chutney and Chips has a company full of enthusiasm and good humour about a show they truly see as innovative in the Oxford drama repertoire. This is not a needless banging of the multiculturalism drum, but instead a gap in the market being filled.

The overall aim for the production, I was told, was to set the legacy for an annual event along the same lines, celebrating British Asian culture, and multiculturalism in Oxford in general, in line with the events at other universities. One might ask what took Oxford so long to get one. Chutney and Chips are well on the way, giving a vibrant buzz to an ordinary Saturday. If that can be accomplished with only a fraction of the cast, the show itself must be seen to be believed. From the street show it’s hard to tell what to expect – great acting, fantastic music, nothing was ruled out – but for those who saw it, or read this and are not quite convinced, I can only urge you to take a chance on a one time only show that, if nothing else, promises to be a change of scenery. 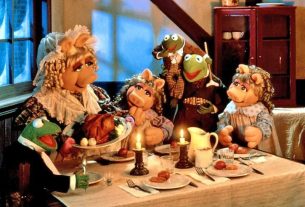 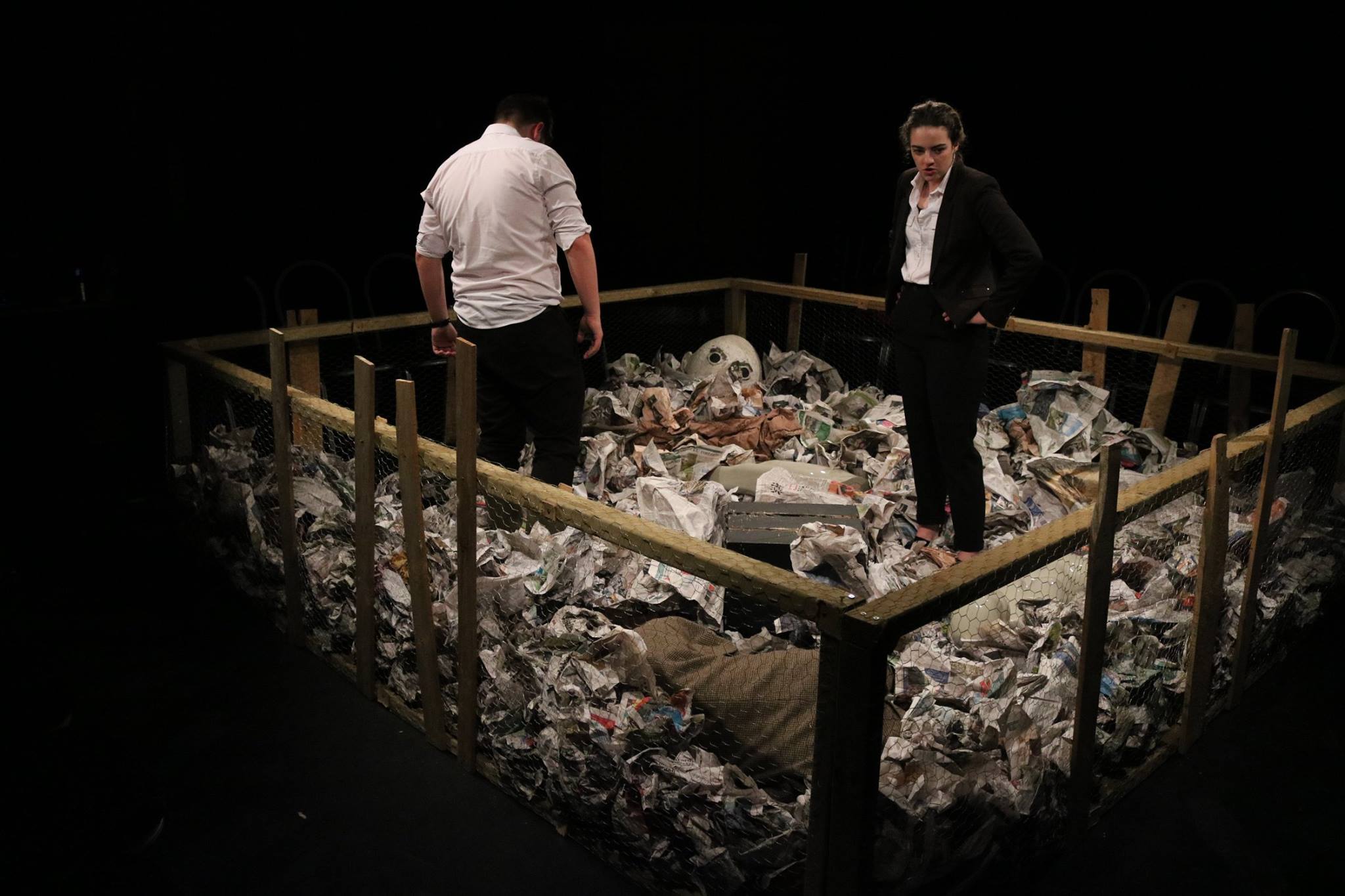