Oxford students’ collective libido has been put under the spotlight this week after a survey put the University 32nd in a list of 60 of the country’s most promiscuous institutions.

According to the survey, carried out by studentbeans.com, Oxford students have an average of 5.6 sexual partners while studying for their degree.

Top of the table was the University of Glamorgan, where students have an average of 10.9 partners, followed by the Universities of Cardiff and Brighton with 10.6 and 9.5 respectively.

Oxford’s local rivals at Oxford Brookes finished in 23rd place, a result that shocked some students. One student said: “I’m surprised Oxford Brookes was only at 26th place; I thought they’d score higher than that. A lot higher, in fact. Aren’t a load of them meant to be insatiable sex beasts? It makes me wonder if I should bother going to Fuzzy Ducks at all next year.”

The survey also revealed Cambridge to be the sixth least sexually active university in the country with 3.7 partners per student.

One 1st year Historian said: “It’s no surprise that Cambridge scored so low. They ought to take this advice on the chin and do something about it. It’s high time to get out of the library, get on the college snooker table, get bonking and do everyone proud. I am a little bit disappointed with Oxford’s rather ropey performance, however. We ought to do quite a bit better than this. Let’s hope our boys get their trousers off quicker when it’s time for next year’s survey.”

The survey revealed several other unusual trends in university life.

Asked about their secret celebrity sex idols, students crowned Russell Howard and Simon Cowell as their top male crushes, with James Corden as the 3rd most popular. Female crushes included Carol Vorderman and Nigella Lawson, although actress and aspiring designer Emma Watson topped the board.

1st year Physicist James Sadler commented on the statistics: “I can understand why Carol Vorderman made the table, but I’m really shocked that James Corden made it on there. Maybe some people just like a bit of extra puppy fat to hold onto. I am rather bemused that Cilla Black did not make it onto the top five, as she’s a very down to earth kind of woman, and I find her intimate knowledge of relationships quite attractive.”

The survey, completed by 2000 university students nationwide, also revealed some puzzling excuses for missing lectures. According to the statistics, seven percent were too embarrassed to show their face after the antics of the previous night, while 28 percent did not even make it home in time. Five percent of students said they were too busy watching pornography to crawl to lectures in the morning.

Sadler added: “People should probably put their studies first. It only takes ten minutes or so to do it, doesn’t it? At least they should make it to see the end of the lecture. Actually, if the survey combined the masturbatory and pornographic figures, which it really should, that would be a lot more accurate. Overall I think the statistics on the subject, although amusing, could be somewhat questionable.”

A 2nd year Historian said: “Why on earth anyone would spend their Monday morning playing with themselves instead of learning about the Cultural Revolution is simply beyond me.”

StudentBeans Editor Oliver Brann said: “It makes me wonder if once the alcohol has worn off we are reverting to a very British response of sweeping things under the carpet. STI check-ups need to be a completely mainstream activity.”

One 3rd year added: “The STI figures are somewhat concerning. It’s really not a big deal to take a simple test, and it’s just not true that it’s complicated. Clearly we still need better sexual education in schools to prepare students for these issues.”

An Oxford education may well be the best preparation for a career in academia, but it is typically no help whatsoever when it comes to reflection on the good life. Many aspects elude the university curriculum. Sex is one of these. Outside of a Christian framework, it’s not at all clear how we should think about it. Is a liberal attitude towards sex the educated one? Or should we eschew ephemeral, meaningless, carnal pleasures for poetry, music and philosophy? The fact is that sex plays on the minds of most undergraduates at Oxford, whether it’s worrying about being perceived as a slut or despairing at the struggle to get any at all.

According to the Studentbeans survey, Oxford students have, on average, 5.6 sexual partners during their time here. Whilst not quite as lively as those up in Glamorgan, with 10.9 (what else is there to do?), collectively we manage to notch up two more partners than the average Cambridge student. Surveys should always be taken with a pinch of salt; student sex surveys with a handful. But let’s assume the findings are accurate. Are we having the right amount?

A healthy sex life is conducive to, but not a necessary component of, a happy and successful undergraduate experience, as long as it is done safely and for the right reasons. Academic excellence and promiscuity are certainly not incompatible. Indeed, some Oxford students like to think that they have ‘intellectual sex’, acting as if they were the modern-day manifestation of the spirit of the Bloomsbury group – throwing off the shackles of monogamy to pursue the ideals of truth, love and beauty – and aspiring to be, like the author of the ‘Sex at Oxbridge’ blog, “researchers in sex”.

In reality, most sexual partners end up together because they happen to be within groping range of each other when Park End closes. Sex may be good, but this is no way of reaping the benefits. When considering how we should think about sex, then, focusing on the number of partners is mistaken. A more mature approach might, instead, prize quality over quantity. As Shakespeare said “drink provokes the desire, but it takes away the performance”: the good life does not consist of drunken post-crew date fumbles.

There is no ‘right amount’ of sexual activity, nor is there only one reasonable attitude towards it. No sex is fine. Lots of sex is also okay. Having sex with 5.6 partners is inadvisable. 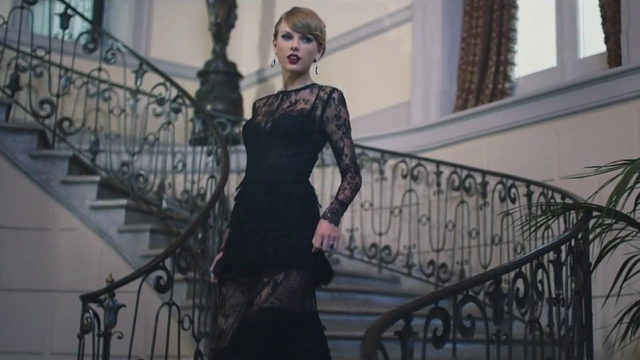 From country to couture: a Swift style evolution 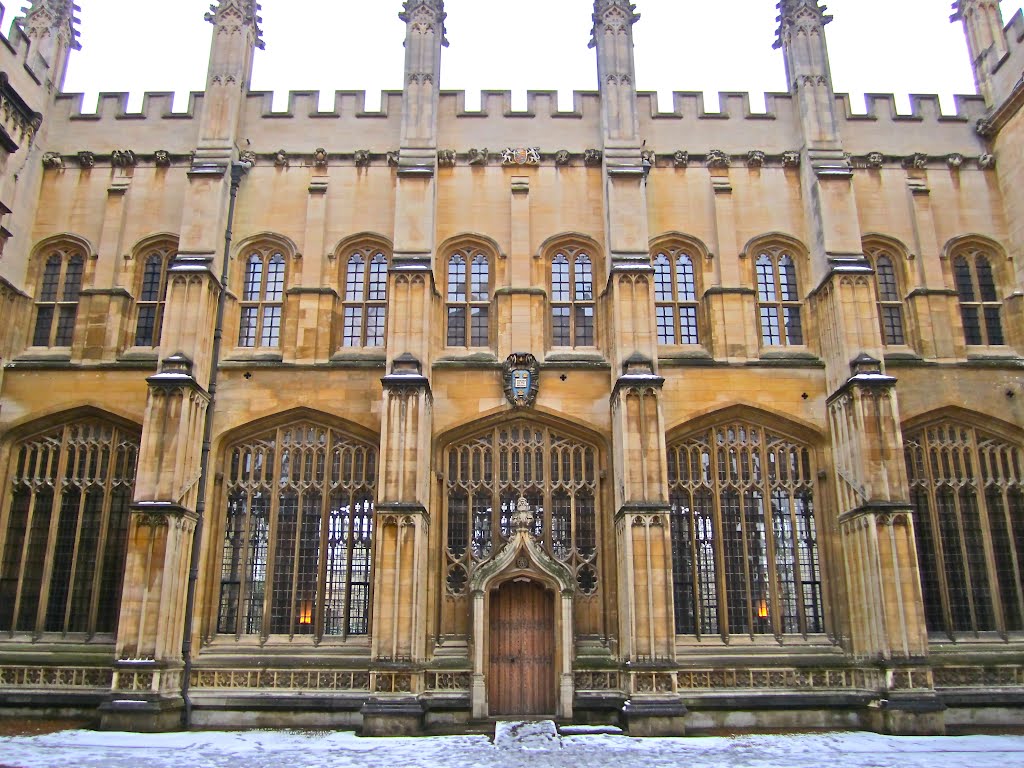 Tuition fees will be frozen for second and third years