Nick Clegg has had a rather mixed year. Just over twelve months ago he was briefly touted as the rising star of British politics. For a moment it seemed everyone “agreed with Nick”. Then at the general election it turned out that everyone agreeing with Nick wasn’t quite enough to convince them to vote for him. After all the hype the Lib Dems actually lost five seats. Then came the coalition deal, which made Clegg, momentarily, a messiah in the eyes of the party faithful. A mere 29 years after the then Liberal leader David Steel uttered the immortal line: “go back to your constituencies and prepare for government”, Clegg finally led the Lib Dems into government.

But soon the doubts began to emerge. He looked awfully cosy standing next to David Cameron in the Downing Street garden. As the months wore on it seemed that Clegg was increasingly willing to do anything to keep his new master happy. Suddenly his reservations about the scale of the cuts proposed by the Tories magically disappeared. His radical plan to scrap Trident was shelved. And perhaps most damagingly, his party’s election promise on tuition fees was broken.

All this has taken its toll on Clegg’s popularity. In April 2010, he had the highest poll rating of any party leader since Churchill. Today, the latest figures from YouGov say that 63 percent of people think he is doing badly as leader of the Lib Dems.

But poor old Nick is as much a victim of circumstances as he is a villain. I don’t just mean that as the leader of a minority party in a coalition government he has to swallow certain aspects of a Tory agenda he doesn’t necessarily like. Clegg is, in a more fundamental respect, a politician out of step with the realities of political life. He is at heart a consensus politician trapped in an adversarial political culture.

Clegg has never been happier, nor more popular, than when he was able to position himself as the spokesman for a moderate consensus politics. His comment last December that liberalism and the “big society” were the same thing may have seemed like the pinnacle of political expediency, but actually there was more than a grain of truth in it.

And it’s not just Clegg and Cameron who fundamentally agree on a vision for the future of British society. In fact, all three main parties are singing a very similar tune at the moment. They all say they want to see a revival of civil society and the empowerment of local communities. In an age of “Red Tories” and “Blue Labour”, Clegg might be forgiven for thinking a consensus politician is what we need.

The trouble is that consensus politics is still massively out of fashion. As Clegg himself put it in a recent interview with Andrew Rawnsley for The Observer: “You have a political and media elite who have an idiom by which they describe politics. It’s highly, highly polarised. It’s right, left, red, blue, up, down, victorious, crushed.” It may sound like whinging, but I think he’s got a point.

As the main parties have converged on an ideological middle ground, they have emphasised what little still divides them ever more frantically. Part of the reason for this is that the party machines retain a stranglehold over our political life, completely out of proportion to their actual importance as mediators of public opinion. The membership of all the main parties has been in decline for decades, but they continue to be, financially and institutionally, incredibly strong. And they have created a climate in which it is a sign of weakness for any politician to agree with anybody from another party.

Clegg has fallen foul of this obsession with partisan point-scoring. The irony is that he has probably captured the ideological spirit of the age better than anyone else. He has most certainly been guilty of bad politics over the last 12 months, but his instinct for building consensus rather than partaking in the usual partisan bickering is surely commendable. 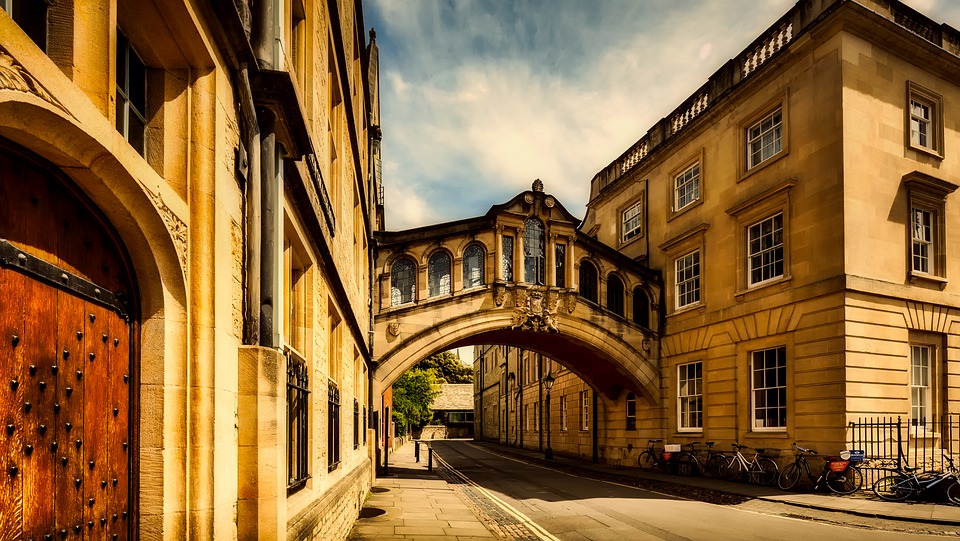 Love Your Team? You dont want to miss these new ideas