Humans are compelled to understand themselves and the world around them: we have a basic instinct to seek reasons and causes. The need for a narrative is equally fundamental. Indeed, we often reach understanding through the telling of stories. When our distant ancestors wondered ‘why does it rain?’ (or the equivalent in grunt-language), they refused to be fobbed off with the response: ‘it just rains’. They dreamt up elaborate mythologies in an attempt to understand their environment. But we can go too far in indulging these tendencies. Some things resist such explanation; some narratives only serve to obfuscate. The mass murder in Norway and the current looting and violence in our cities exemplify what I have in mind.

When confronted with an incomprehensible tragedy, like that in Norway, quite naturally we ask: why? Why did that man kill all those people? What were the underlying causes? But these questions will forever lie unanswered if they seek to go beyond the obvious and the superficial.

In such cases, an ‘it just rains’-kind-of-response is all that can be said: to seek for an explanation that goes beyond the psychology of the killer is to seek in vain. Anders Breivik killed those people because he was a sick, twisted individual. No grand narrative is required. Any such narrative is, at best, misleading, at worst, positively pernicious. To point to the alleged underlying resentment towards Muslims, or to the recent successes of far-right groups across Western Europe, or to a society that produces anomic individuals, is precisely to miss the point.

Similarly, we struggle to come to terms with the mob violence that we have seen over the last few days. It is indeed difficult to comprehend what could motivate such wanton destruction. The middle-aged man who lies critically ill in hospital, beaten up because he remonstrated with some youths for burning down a building; the three young Asian men deliberately run down and killed, while out defending their community; the now infamous case of the injured man being mugged by those acting under the pretence of coming to his aid. One can’t help but wonder: why?

But the correct explanation is the obvious one. Some people are irredeemably greedy. Others – these are not mutually exclusive categories – simply do not respect the property or personal integrity of their fellow citizens. A very small minority of the population actually take pleasure in violence. With the occurrence of protests at the weekend – and they were protests initially – these types saw an opportunity and took it. When a mugger steals a handbag, we don’t feel the need to offer piercing critiques of government policy, nor do we conjure up sweeping socio-economic narratives. The actions of those selfsame muggers don’t beg any further analysis simply in virtue of them acting collectively.

At the time writing, on the fourth night of the trouble, the violence appears to be dying down. Various reasons have been offered for the subsidence: the increase in police numbers, the widely-publicised arrests, perhaps the threat of vigilante justice. But the superficial should never be overlooked. Tonight, in Manchester at least, it’s raining. Looting isn’t such an attractive proposition when it involves your – brand-new – trainers getting dirty. Why, then? Sometimes, it just rains. 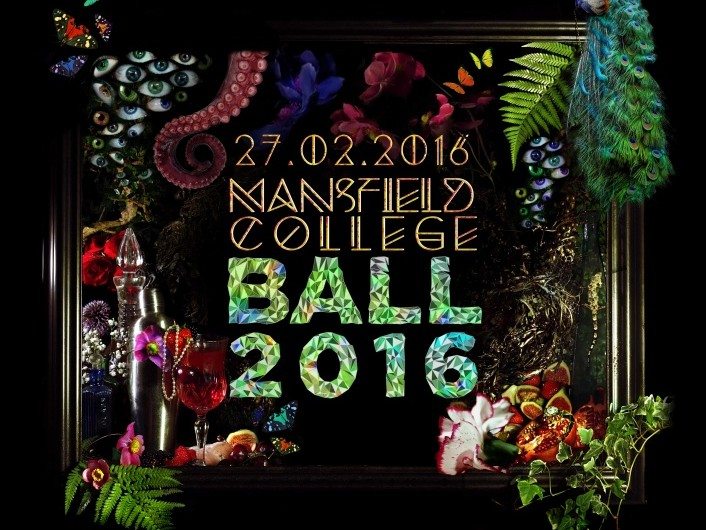 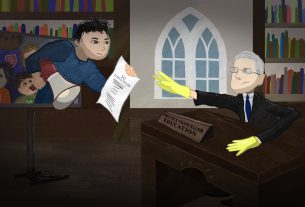 Dude, where’s my term? SU VP for Access and Academic Affairs discusses the fate of Trinity 2020