There’s nothing like a good riot to promote swathes of sensationalist newsprint and biased reporting. Yet the national tabloids have clearly been here before and are treading softly – moderated outrage rules, and the Daily Mail restrains itself with the headline:

Well who did they expect? Probably more black people and asylum seekers. But at least these are only ‘unlikely’ rioters and not ‘shocking symbols of broken Britian’. And two mobiles… we thought it was only the poor people! Yadda yadda etc. Not the most convincing tabloid rage.

Similarly, the Mirror has:

Defiant locals – many armed with makeshift weapons – patrolled into the early hours as looting and violence scarred streets of Britain’s cities.

Aside from “makeshift weapons” being one of the many clichés regularly wheeled out at times like these, it’s as if the Mirror are picturing these “locals” armed with spatulas and water pistols. Baseball bats and crowbars are in fact just real weapons. We’ll forgive them just this once.

So, putting the national tabloids aside, the worst culprit this week surprisingly comes from The Other Place. Tom Belger reports for Cambridge’s Varsity student newspaper:

Primark, Tesco, TK Maxx, Marks & Spencers; metal shutters have come down over all of their doors. Mcdonald’s shattered windows lie hidden behind hastily erected wooden boards. The pavement leading up one side-street is strewn with ashes, the faces of parking meters scorched beyond recognition. Police congregate in threes at the end of every road. Lewisham’s normally bustling market-centre is almost a ghost town, with not a single stall in sight.

Firstly, parking meters do not have faces and their parking meter family will not be coming to identify their scorched remains. Not that I’m denying the metaphor – it’s just that the “scorching” evidently wasn’t so severe that it prevented their being identified as parking meters.

It’s crass enough that the article is titled “It’s not a North African revolution, but it’s getting there”, but here we have an attempt at sensationalism with results not dissimilar to a failed soufflé. Metal shutters usually do “come down over” most shop fronts (and usually “all of their doors”, not just some) – in this case, were usual opening hours affected? Implied. So maybe we should give Varsity the benefit of the doubt.

But were those boards really “hastily erected” or did the McDonald’s manager actually take great care to call in contractors who meticulously patched up every inch of his storefront nail-by-nail, just to make sure? I suspect Tom Belger doesn’t really know. But it’s better to make it sound as if zombies are inching down Lewisham high street, with policemen menacingly congregating “in threes”, just like dementors. The ‘Wizards At War!’ theme continues with the description of one rioter, “his face entirely masked bar a slit for his eyes”. Voldemort robbing Jessops is a genuinely terrifying image.

A local resident said the conflict had started there when a crowd of youths pulled up in cars a few roads away, donned balaclavas and began to descend upon the centre of town. Few were over eighteen, he said. Several were girls.

As I walked off, I caught sight of helmeted policemen mounting horses behind the station’s locked gates. Even their horses had been given visors.

The horses presumably thanked the officers for their kind thoughts and requested that their human counterparts give them a hand (or a hoof) fastening them up at the back. In the comments, Kate Brown from St. Hilda’s College, Oxford disagrees entirely:

Stop the scare-mongering! This is not how Lewisham was this morning.

This is the ultimately harmless overstatement typical of some student journalism. What’s more dangerous is The Sun’s headline:

Thanks, The Sun. You almost single-handedly just have. And we couldn’t finish without mentioning Melanie Phillips. The following extract speaks for itself:

…within the smouldering embers of our smashed and burned-out cities, we can only look upon the ruins of the Britain we have so dearly loved; the Britain that once led the world towards civilisation, but is now so tragically leading the way out.

We could do that. Or we could come up with some serious ways to tackle the causes of this mayhem. I’ll leave that to a wiser man than me, and a wiser woman than Melanie Phillips.

The Daily Wail is a regular series pointing out sensationalist newsprint and biased reporting – your maximum recommended dose of tabloid rage. Tip-offs to features@oxfordstudent.com or tweet us @OxStuFeatures. 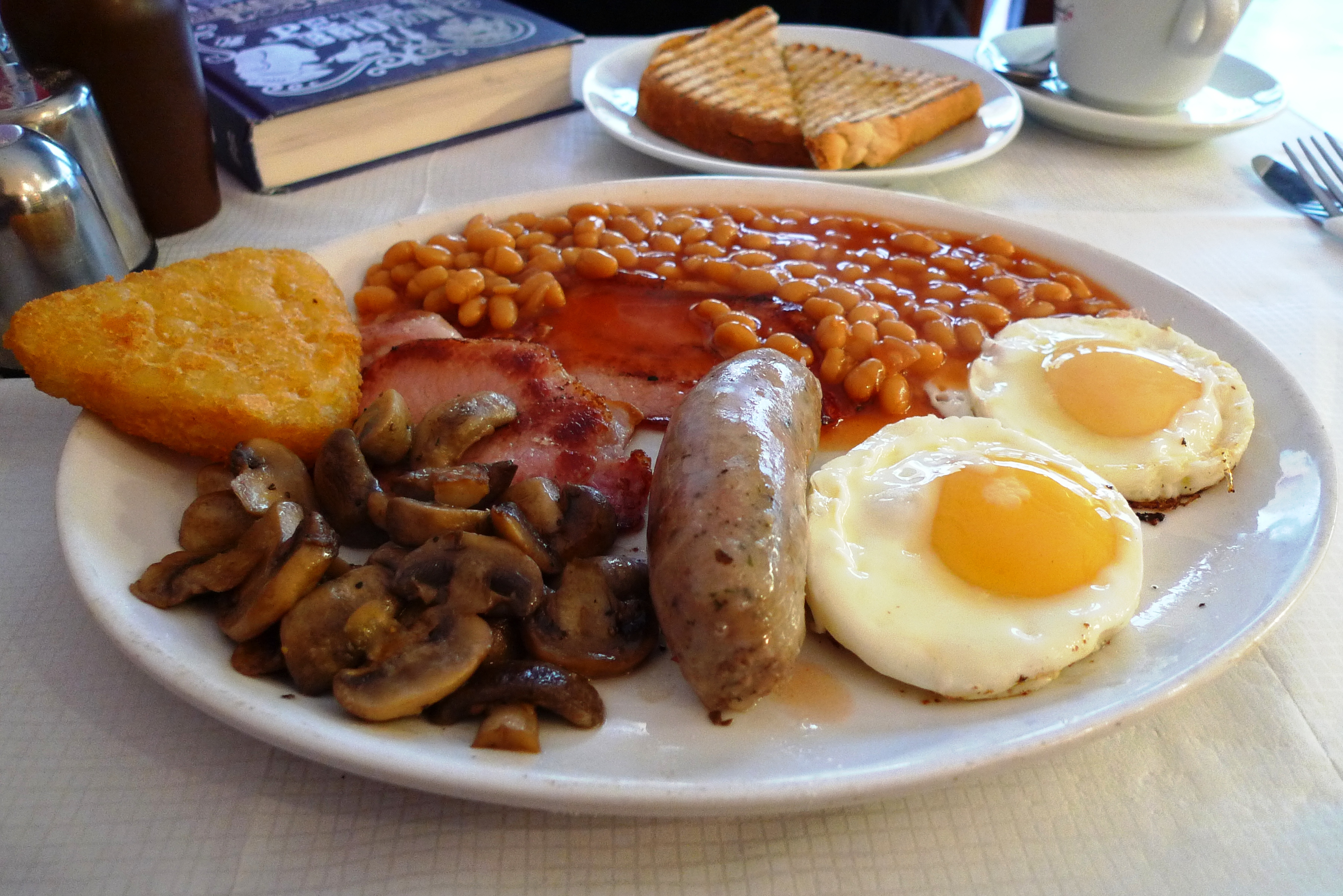 So – you’re coming to Oxford

Swede dreams are made of this